CUCAS News > Admission Express > Where My Heart Get Peace, Where My Self Get Home! Chinese Students Praise China's Epidemic Control Measures: Powerful and Effective

Where My Heart Get Peace, Where My Self Get Home! Chinese Students Praise China's Epidemic Control Measures: Powerful and Effective

Summary: After the outbreak of pneumonia caused by the new coronavirus, many foreign students chose to stay in China to fight the "epidemic" with China. The Chinese government's resolute and powerful preventive and control measures and ...

Where my heart get peace,where my self get home. After the outbreak of pneumonia caused by the new coronavirus, many foreign students chose to stay in China to fight the "epidemic" with China. They said that in the face of the virus, the Chinese government's measures to control the epidemic were resolute and powerful, and the Chinese people were tough and unyielding in the face of difficulties, which gave them great strength and made them feel relieved. 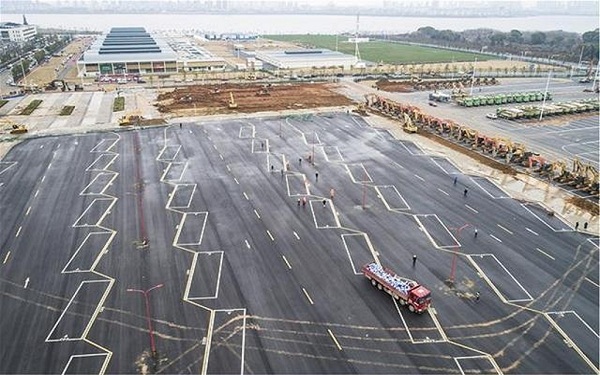 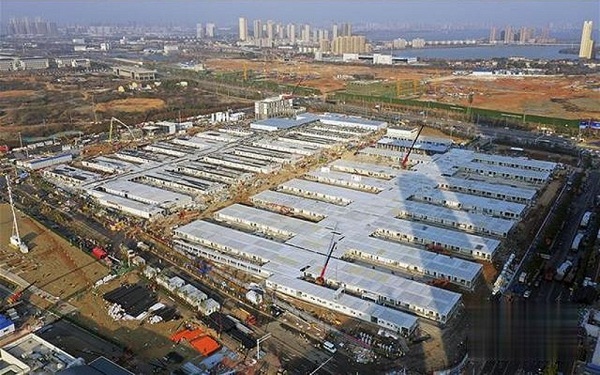 On February 4, medical staff transferred the patient to the ward of Wuhan Huoshenshan hospital.

Adhere Ca Vince from Kenya is a PhD candidate at Central China Normal University. He will spend the next three years in Wuhan. For him, Wuhan is beautiful, rich, and full of sense of order.

He had planned to use the winter vacation for travel, but the outbreak disrupted his plan. In order to curb the further spread of the virus, Wuhan announced the "blocking of the city"

He said a few days ago that foreigners in Wuhan did feel a little uneasy at the beginning of Wuhan's announcement of "blocking of the city." "It is conceivable that ' blocking of the city ' will cause damage to the city and may even lead to chaos. For example, many international students want to know how life will continue after closing the city. With the closure of stores, we want to know how to supplement food and drink water."

However, the facts show that both the Central China Normal University and the Chinese government have demonstrated superb coping skills.

He said that China's central and local governments are taking proactive measures to control the spread of coronavirus and regularly inform the public of the latest progress. It is encouraging that the World Health Organization and other major regional organizations recognize the pragmatic measures China has taken to respond to the outbreak.

"The Chinese people have demonstrated that new coronaviruses can be defeated through coordinated action under scientific guidance. China is building more hospitals and increasing the production of medical supplies, which further shows that the Chinese government puts the well-being of people at the core of decision. "

He said the actions were comforting for foreigners staying in Wuhan. "It is precisely the encouragement of the generous and hard-working and unyielding Chinese people that thousands of foreign students have stayed in Wuhan."

He also urged that while China step up its efforts to curb the spread of the virus, the international community must work together to eliminate the common threat of mankind. "The coronavirus is not just a matter for the Chinese, just as Ebola has never been for Africans only. The virus can cross national borders without a passport. The virus has no race." 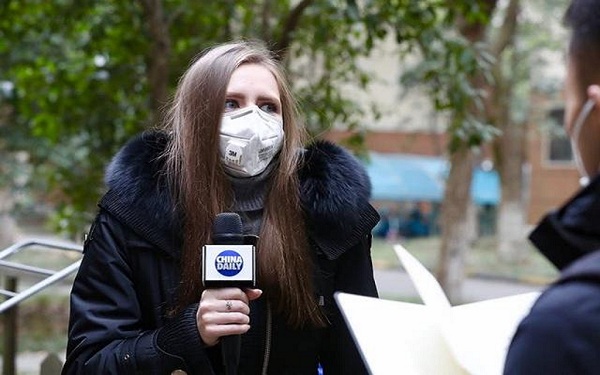 Vera Syrvasova, a Russian student in Wuhan, is a postgraduate student in the School of Public Administration of Huazhong University of Science and Technology. When she first came to Wuhan in 2017, she fell in love with the city.

Since the outbreak of pneumonia caused by the new coronavirus, Huazhong University of Science and Technology has provided all foreign students with masks, which can be obtained on demand when needed. The school has adopted strict management measures for foreigners entering the student dormitory, and has installed equipment at the entrance of the dormitory to facilitate students to detect their body temperature and physical condition.

"I believe that the Chinese government will go all out to defeat the virus, and we can also make our own contributions and believe that everything will be well soon," Selvasova told reporters. 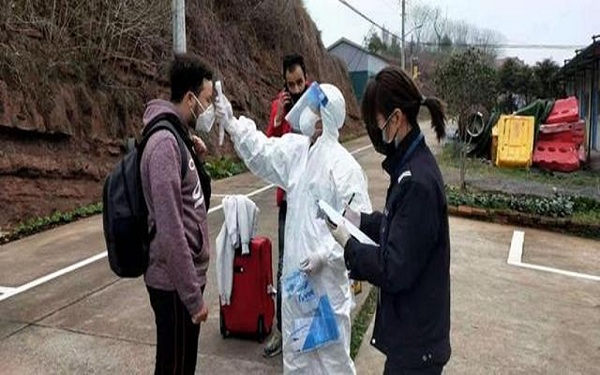 In Zhejiang, a group of international students chose to become "retrograde" and became a member of the "anti-epidemic" team. According to the WeChat public account of Zhejiang Normal University, the current epidemic, the language barrier, the mobility of renting personnel and other factors are superimposed, making the management of overseas personnel the focus and difficulty of comprehensive management around the campus. Under this circumstance, a group of international students from Zhejiang Normal University joined the volunteer team for outbreak investigation. Together with the local police and community workers, they went deep into the densely rented area of foreign personnel in nearby streets to investigate the situation of overseas personnel.

"I have to visit at least 100 overseas personnel every day and work for at least 12 hours. Basically, 8 am to 8 pm is immovable," said Duan Fusu from Tanzania. Emphasize knowledge on epidemic prevention and control, understand the physical condition of overseas personnel, investigate unregistered accommodation personnel, and emphasize the main observation points at home. Due to the huge workload, volunteers often have to work overtime. "About nine o'clock, I can go back to my bedroom for dinner." Yang Bayue from Tanzania said. Even so, he didn't feel hard: "I'm fine, I'm in good physical and mental condition, and I hope I will keep it until I overcome the epidemic!"