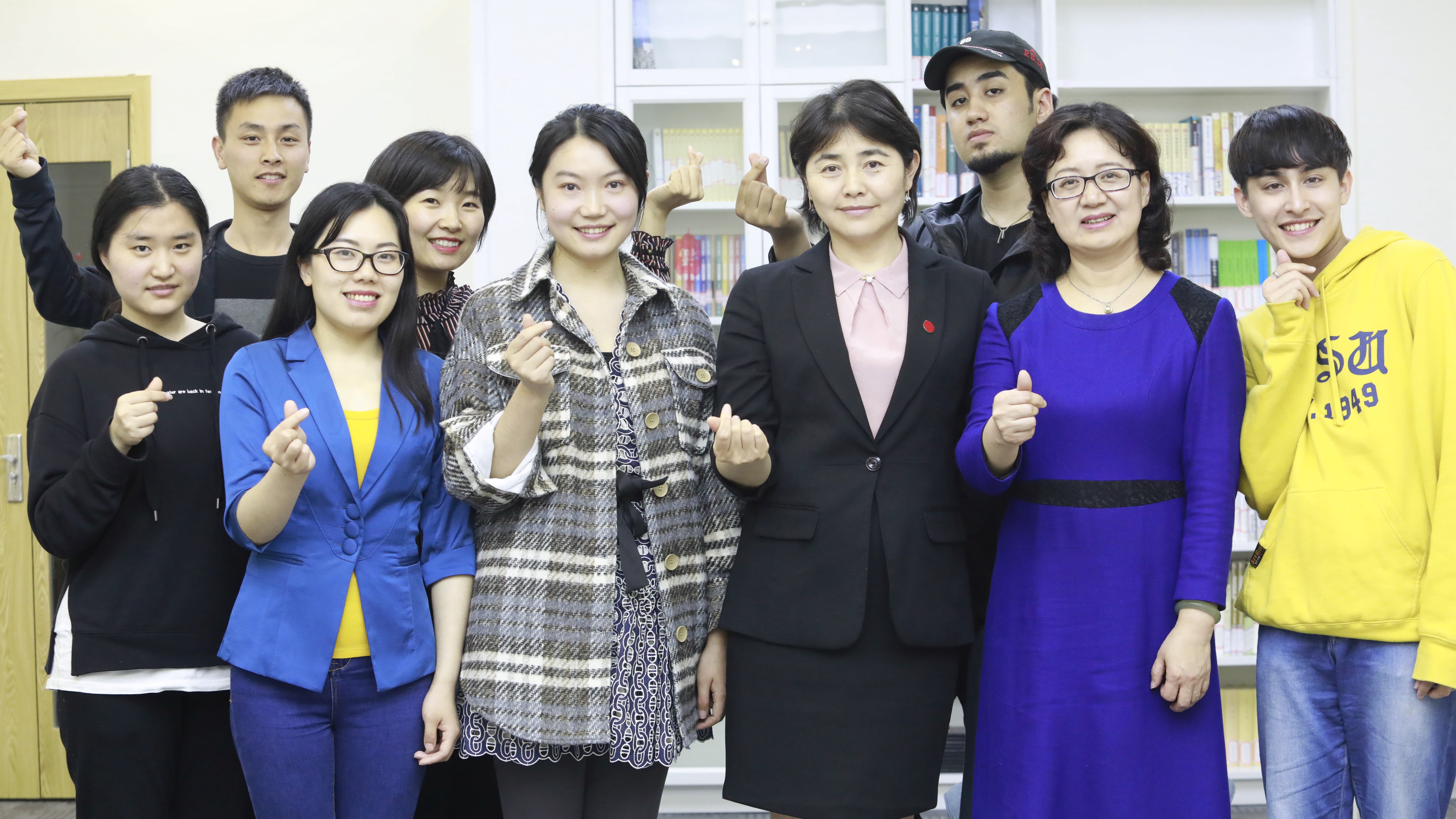 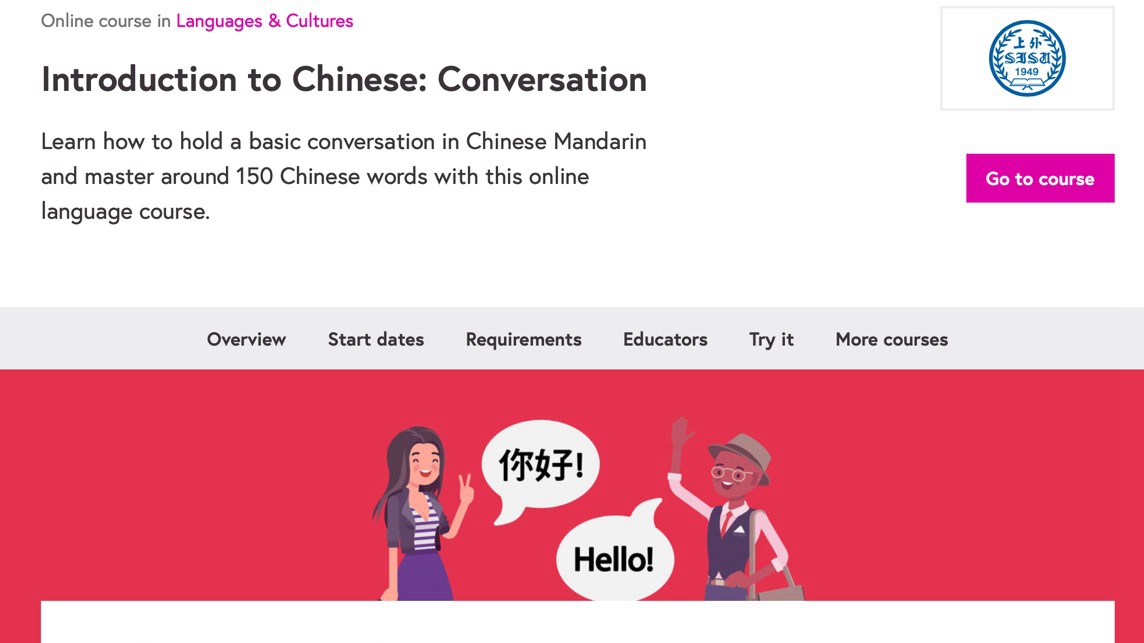 The second course of “Communicative Chinese for Beginners”, “Introduction to Chinese: Conversation” commenced on June 10th, 2019 on FutureLearn, a leading international MOOC platform. The course was designed and produced by the faculty and technical team of the School of Chinese Studies and Exchange, Shanghai International Studies University (SISU).

Since the launch of the first course “Introduction to Chinese: Pronunciation and tones” on the FutureLearn platform, over 3,500 learners from 154 countries have participated. Among them, 70.6% of the learners remain active with a course completion rate higher than MOOC average. The overall framework, content design, presentation, production creativity and quality of this course have been greatly appraised and highly recognized by relevant experts and learners.

Sally Chapman, a learner from England commented: “Thank you to all of you, I've really enjoyed the course and now realized that to learn Chinese is possible! I never realized what a fascinating language Chinese is and even if I never get to speak to anyone Chinese I will still enjoy learning the language.”. Ad Pluijmers from the Netherlands said: “thank you very much for the excellent course that you have managed to put together! It was very clever to include a number of different foreign students in your lectures. I have done several FL courses before, but this one comes first by far with respect to the continuous enthusiastic positive interaction with the students!  I look forward to making more progress in the next “conversation” course.”

The six-week “Introduction to Chinese: Conversation” course was officially launched on June 10th, 2019. Two weeks after the launch, near 2000 learners signed up for the course, of which active learners accounted for 72.5%. The “Introduction to Chinese: Conversation” focuses on daily conversation, expressions and Chinese culture, as well as guiding the learners to ponder the similarities and differences between Chinese and foreign culture. The course builds on what was learned in “Introduction to Chinese: Pronunciation and Tones”. The course has an innovative structure and interesting content. It integrates the elements of Teacher-Student Interaction and Teacher-Teacher Interaction, which helps achieve an innovative teaching method. This edutainment teaching method has greatly increased participation of, and approval from, distance learners. Currently, most learners believe that the conversation course has made their learning easier, and has sparked a passion for learning Chinese which inspires them to keep understanding every aspect of China.

The third course “Chinese Grammar” will be launched on Future learn around August 19th 2019.