The founding of SHNU Ningbo School aims at improving local education resources and benefits economic and social development. The new school would cover 60 classes, including 42 primary school classes, and 18 middle school ones. It would start enrolling since September 2021. 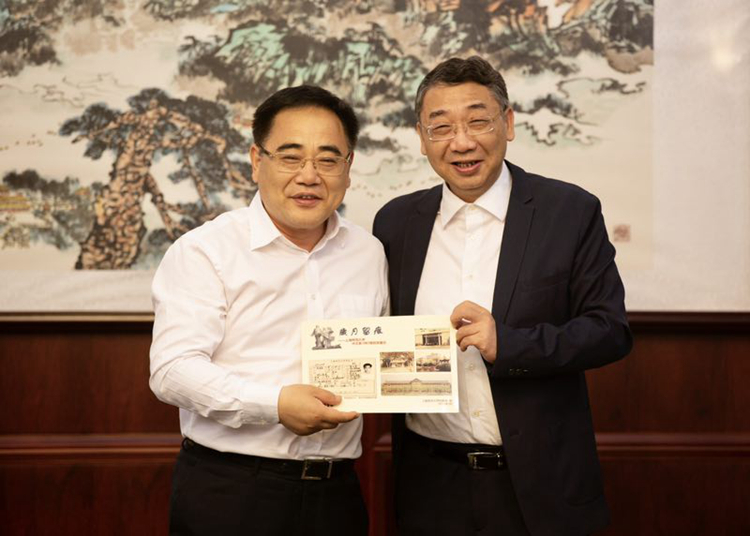