Professor Colin Sparks on Why China’s Newspapers Are in Decline

Newspapers in China are undergoing hard times with research showing a sharp decline in advertising revenues over the past 17 years – a trend that is unlikely to change anytime soon.

This observation was made by Professor Colin Sparks of Hong Kong Baptist University during a lecture hosted by the School of Film and TV Arts at Xi’an Jiaotong-Liverpool University. 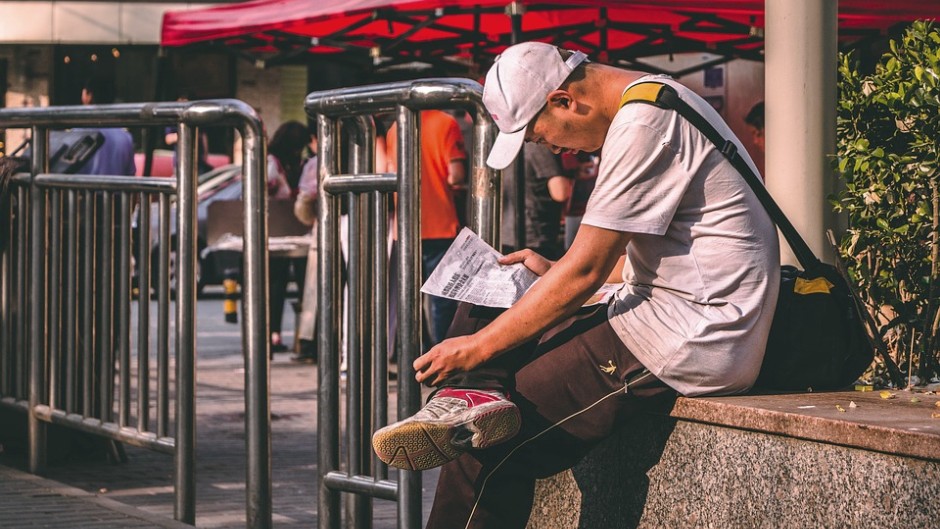 During the lecture entitled, ‘The impact of digital media on the Chinese newspaper press’, Professor Sparks identified the overwhelming use of smart phones in the country as one of the major factors that has led readers and advertisers to abandon print for online media.

He noted that savvy Chinese newspapers are adapting through strategic changes, structural reorganisation, strengthening relationships with government departments and businesses, reducing staff numbers, and cutting wages, expenses and operational costs across the board.

Comparing newspaper readerships, circulation and revenues between the USA and China, Professor Sparks showed similarities in the ways in which digital media has affected print media, and in the coping strategies adopted by newspapers in the face of dwindling sales.