CUCAS News > Admission Express > What Challenges Does China Face in Its ‘new Era’?

What Challenges Does China Face in Its ‘new Era’?

The departments of China Studies and International Relations at Xi’an Jiaotong-Liverpool University hosted the 2nd Annual Conference of the Jiangnan Research Group on China Studies.

The JRG is a platform for China scholars based in and/or focussed on developments in the area South of the Yangtze River traditionally known as Jiangnan that includes the cities of Nanjing, Shanghai, and Suzhou where XJTLU is located. 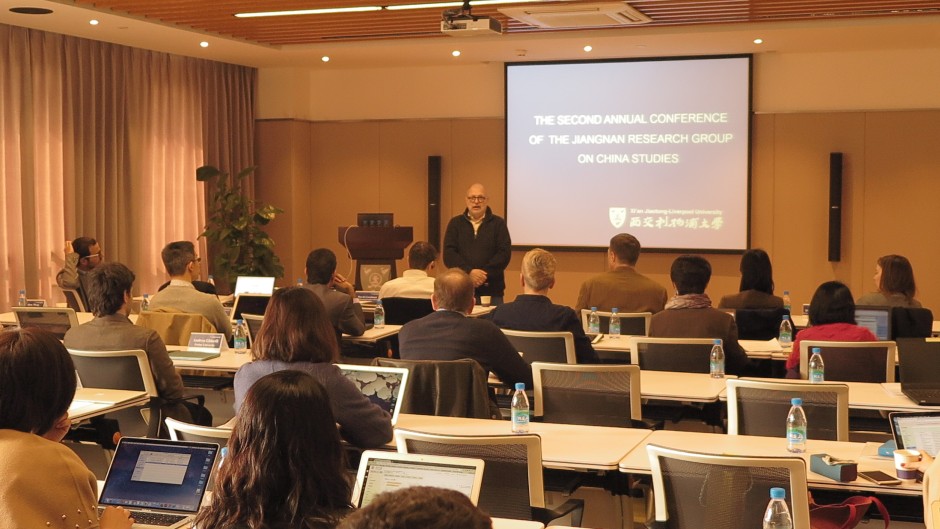 Professor Daniel Bell, dean of the School of Political Science and Public Administration at Shandong University and a professor at Tsinghua University, delivered a keynote speech entitled ‘China's AI Challenge: How Confucian Communism Can Help’:

“According to Karl Marx’s idea of higher communism advanced machines would serve humans who would be free to realise their creative essences,” said Professor Bell. “What Marx didn’t consider was that machines could become so intelligent that they could enslave us. If that’s a serious possibility then there would still be the need for a strong state to prevent that outcome.”

Professor Youmin Xi, executive president of XJTLU, commented that universities can help address these concerns, giving the example of XJTLU’s new Syntegrative Education model that should enable graduates to remain competitive in a work environment dominated by AI and automation. 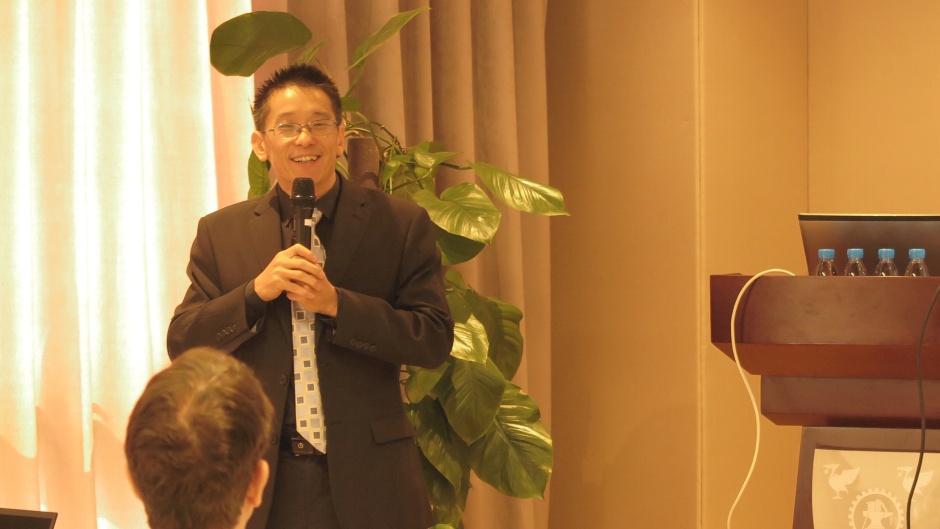 The general theme of the conference was ‘A ’New Era’ for China? Trends and Challenges on Domestic and International Fronts’, and the participants presented over 30 research projects about domestic developments in China and China's international relations.

“A ‘floating population’ means those working and living in major cities without formal hukou [household registration] status,” explained Professor Wang. “These people benefit greatly from the local network ties that they have.

“Such embeddedness gives them a sense of empowerment and makes them feel supported. This also greatly reduces their impetus to join radical protest actions,” he said. 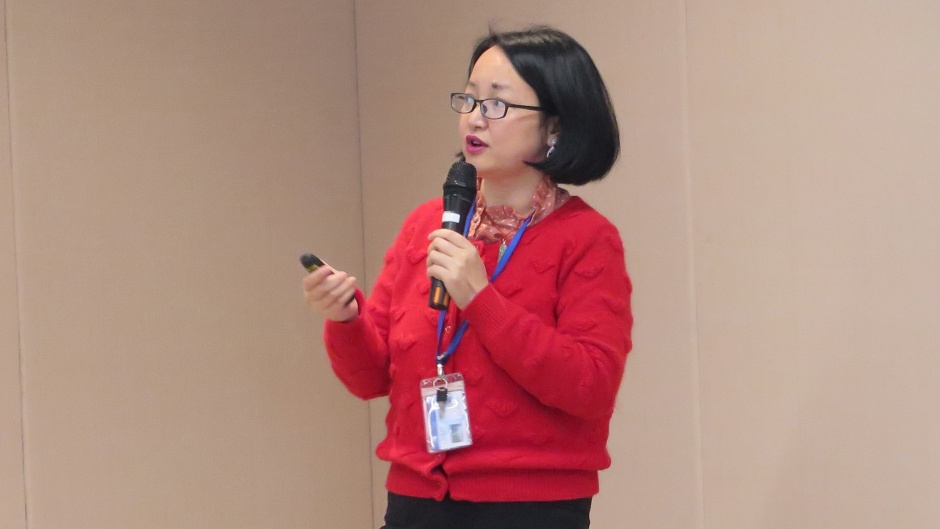 “This conference is a wonderful way for scholars active in the Jiangnan area to engage with each other, to learn about what each of us is working on, and to have a sense of academic community,” added Professor Zhengxu Wang. 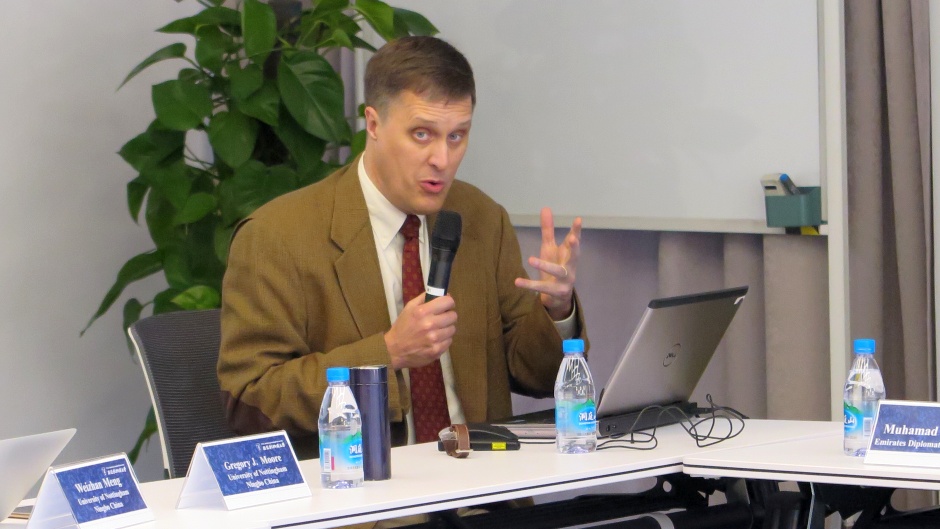