A University of Liverpool alumni event, coinciding with the celebration of the 20th anniversary of the sister city relationship between Shanghai and Liverpool, was held in Shanghai on April 17.

A delegation from Xi’an Jiaotong-Liverpool University attended the event to honor the University’s close ties with its parent institution.

Professor Youmin Xi, executive president of XJTLU, delivered a speech, providing the audience with an overview of the University’s history as a testament to the strong relationship between Liverpool and China. 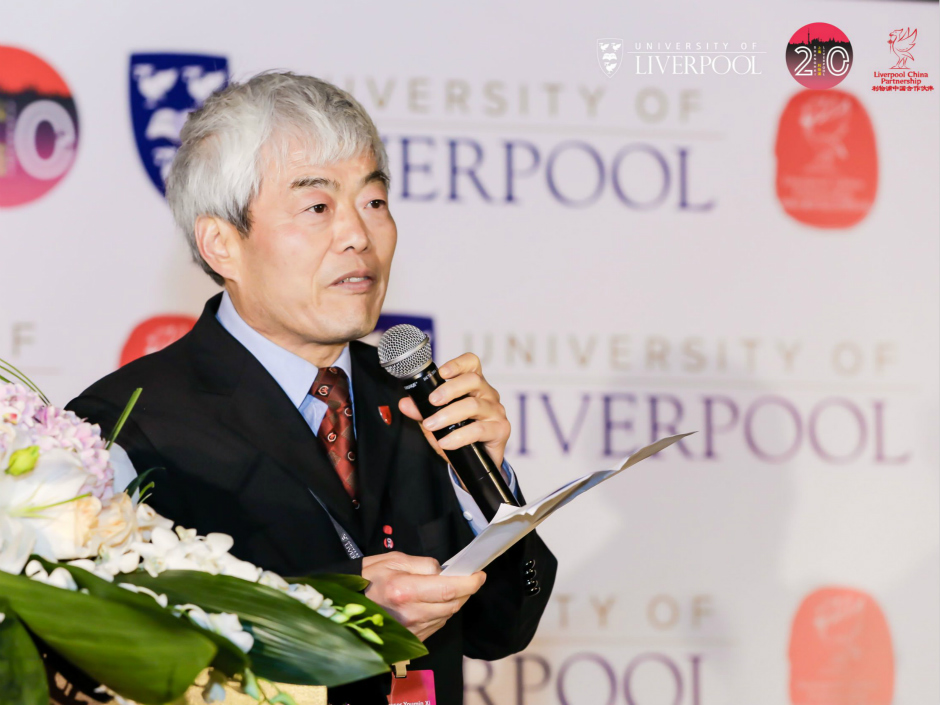 “The opening of XJTLU in 2006 cemented the bond between Liverpool and China,” he said.

“As the largest Sino-foreign, joint-venture university in China, XJTLU aims to blend the best practices of east and west to become an international, innovative and industry-linked university of the future.

“XJTLU’s global community consists of more than 15,000 undergraduate and postgraduate students, 3,000 of whom are studying at the University of Liverpool.

“As a pioneer in education reform, XJTLU is developing a new campus in Taicang, a city near Shanghai, with close cooperation between researchers, industries, government, and society.” 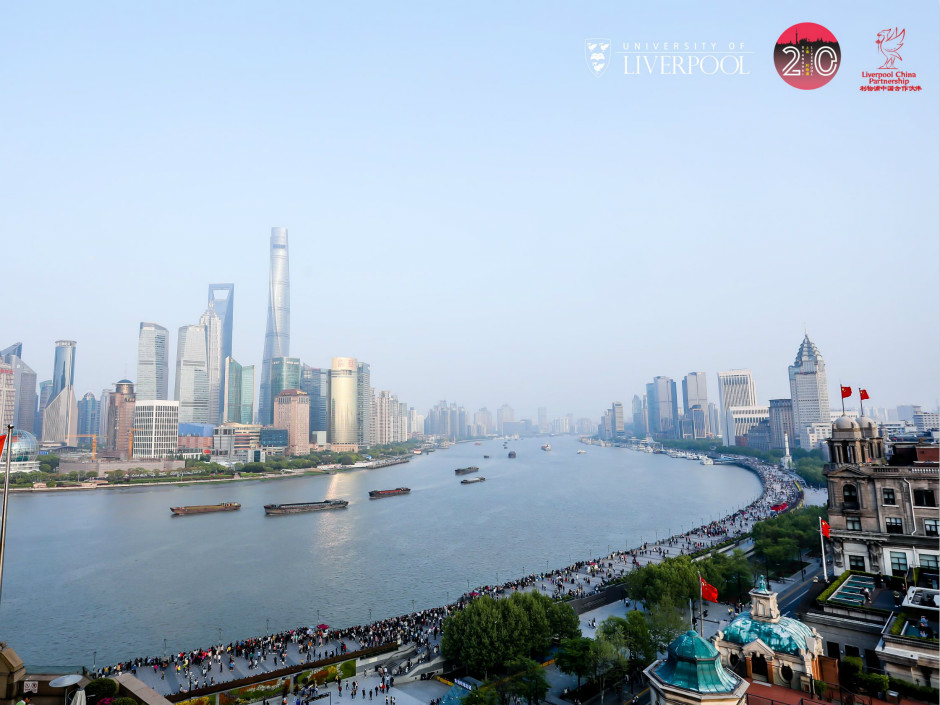 The University of Liverpool alumni event was one a number of events held across the week of April 15-21 to mark the official Shanghai-Liverpool 20th Sister City Anniversary.