In recent years artificial intelligence has captured the imagination of the masses. There is both a sense of excitement about the positive impact AI may have, and reservations about how the technology may robotise the workforce, creating widespread job loss.

This is the topic Xi’an Jiaotong-Liverpool University PhD student Yida Guo chose to explore when he delivered a speech at the TEDxDushuLake conference earlier this month. The annual conference, of which XJTLU is the exclusive innovation partner, focused on the theme of infinity.

Yida, who has a full scholarship to pursue a PhD in intelligent transportation, says future developments in AI are well suited to the theme of infinity, given the endless possibilities the technology may bring to people’s lives.

“In society, people have mixed feelings about AI and its development,” he says.

“But I believe the concerns about AI development are not rational as I don’t think technology itself poses a threat to human intelligence.

“Can AI really take the place of humans in advanced jobs? Even though AI is developing rapidly, it still not close to being able to replace humans working in many complex fields.

“The human brain has many advantages over AI such as imagination and emotion. AI cannot create works like Alice’s Adventures in Wonderland or Harry Potter that require a deep combination of imagination, empathy and logical thinking.”

Yida used the example of a social humanoid robot named Sofia, who was granted Saudi Arabian citizenship in last year to demonstrate his point. The ‘human-like robot’ can simulate 62 facial expressions, identify faces, and maintain conversations with people through AI technology. 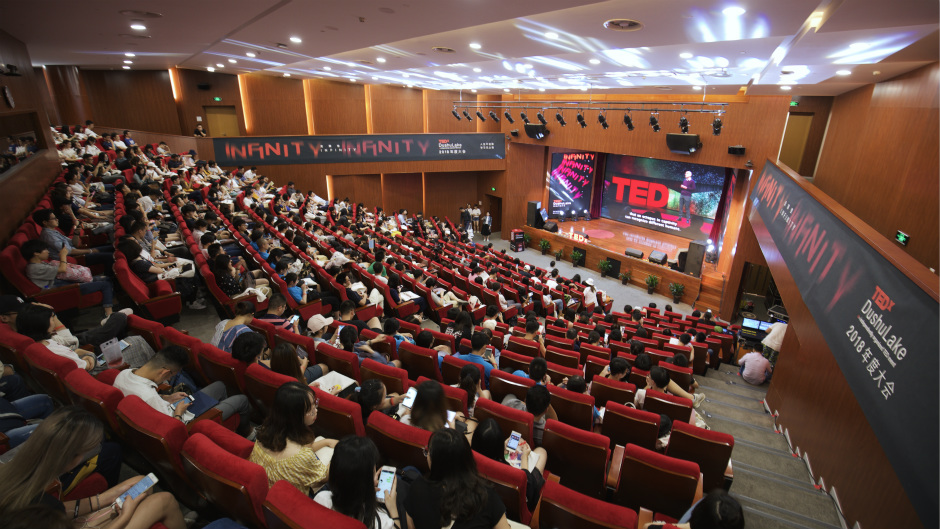 “But does she really have emotion? For her, the difference between happiness and sadness is just the different arrangement of the numbers 0 and 1,” Yida says.

“AI is, after all, just a tool, which is used by humans. As Professor Michael I. Jordan – an expert in the field of AI – points out, at present AI is still very primitive in terms of intelligence. What it does is amplify human intelligence so it would make more sense to call it IA (Intelligence Amplification) rather than AI (Artificial Intelligence).

“The development of AI has a long way to go before it will cause large-scale unemployment. Careers and professions will be continue to adjust according to job demands, and the types of work required will change in response to social developments.

“I believe people will continue to invest their intelligence and creativity into more demanding fields because we are naturally conditioned to pursue a more full and convenient life. As long as that will exists, human beings will never reach the day that they don’t have work to do.”

Yida is a PhD student at XJTLU studying intelligent transportation, where he applies cutting-edge AI research findings to the field of transportation.