Why Study Engineering in China

Summary: Engineering in China is becoming popular after medical programs in China for international students, the programs field taught in English is getting more and more wide, like Electronic Engineering, Electrical Engineering, Te...

"Science and technology prosper in a harmonious nation, while prosperous science and technology contributes to a powerful nation”. Let’s discuss the top three major technical achievements made by Chinese People since the People’s Republic of China announced its establishment.

A number of Chinese businesses set branches outboard, booming the employment rate in the local countries in Africa, southern and western Asia, even in European countries and US. Such Huawei, CNPC(China National Petroleum Corporation), China Mobile, China Telecom, Hair and so on, some of which are world's top five hundred enterprises. This means international students will have priority to get employed in those China’s companies in their home countries after graduation in China’s universities which have relevant specialties provided.

The following are the splendent achievements in China’s engineering development since 1949:

1. The Three Gorges Project
​Technology has been playing a vital role in the achievements of a series of China’s significant projects, since 60 years ago after the founding of PRC.

The Three Gorges Project: Proud of China’s hydro power field and also the largest water-control project by far. It is built for flood prevention and relief, ecological environment protection and hydroelectric advantage. 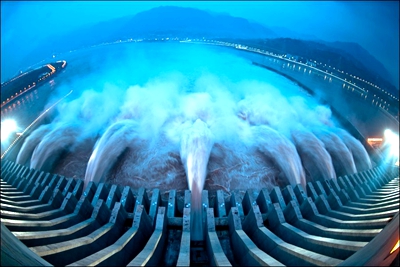 2. The Qinghai-Tibet Railway(rarely seen world-class railway on plateau in the world)
China realizes a historic leap in railway construction and its technology, with railway network catapulted to the forefront of the world, train speed dramatically raised. 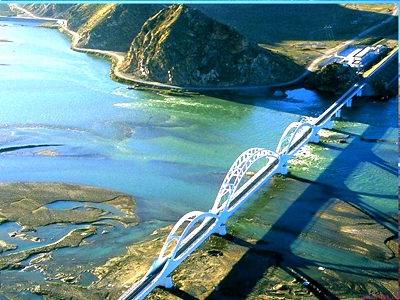 4. Onshore and Offshore Oil Fields
China has made glorious achievements in the oil and gas exploration, development, storage and transportation. 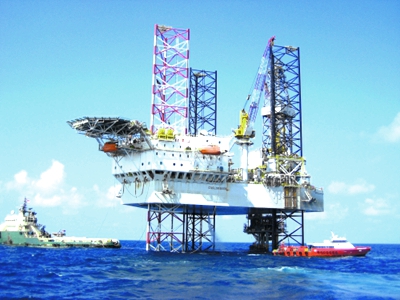 Other popular engineering specialties on CUCAS