Today I will introduce you the Local Government Scholarship in Jiangsu province - "Jiangsu Government Jasmine Flower Scholarship", and recommendable two University in Xuzhou for you.

1. The principle of distribution

The allocation of scholarship in each school should implement the principle of“ reward, support, overall planning”. "Reward" is to give certain inclination to the universities with rapid development of overseas students, ”Support” is to give the basic quota guarantee(generally 2 persons/class) is provided every year to help promote the education of oversea students, ”Overall Planning” means if the relevant universities still have the quota to be declared. The Municipal Education Bureau will allocate the quota to the relevant universities in proportion as a whole.

Ningbo Municipal Bureau of Education and Ningbo Municipal Bureau of finance will determine the allocation of various scholarship according to 5% of the number of international students in school and the basic guarantee quota, taking into account the number of foreign students in Colleges and universities with the qualification of recruiting international students, the proportion and development status of academic students, and the annual budget of scholarship (about 4 million yuan). In addition, in order to attract more students from central and Eastern Europe to study in Ningbo, Ningbo CEE scholarship is specially set up, which is listed separately.

University and College will issue the scholarship application information in time, such as the specific major, the scholarship quota, the qualification conditions, scholarship standard, and conditions, subject to 《The administrative measures of Ningbo Government Scholarship for International students(Trial)(YJW[2011]No.331)》, and assign a special person to take charge of the acceptance work, the deadline of acceptance application generally at the end of the August of each year, the specific time will be definitive by the university.

The university and college should establish the scholarship application group, subject to the principle of openness, fairness, justice. The group shall discuss and put forward review opinions and submit them to the president in charge of approval, The School should publicize the evaluation result in the School for one week. Before September 13, the scholarship application list (in order of priority) and relevant materials shall be submitted to Ningbo Education Bureau.

The application materials are in duplicate, mainly including:

(5) Recommendation letter (except for long-term students).

The application materials submitted by the applicant shall not be returned. 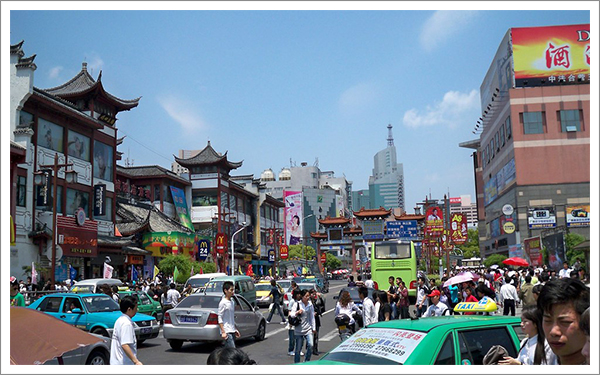 Ningbo is a coastal city located in East China district, the central coastal line of the Chinese mainland, south flank of the Yangtze River Delta. Ningbo is a specially Jiangnan water-bound town and harbor city in south China. Ningbo city is also the southern estuary of China Grand Canal, the initiate harbor of  Maritime Silk Road.

Ningbo has over 4000 years of history, Ningbo was firstly called "Jin" in the Xia Dynasty. In the Ming Dynasty (1381), the city's name has changed to  Ningbo, which means "Hope there is no surge on the sea", and the name has been using until now.  Learn More about Ningbo City>> 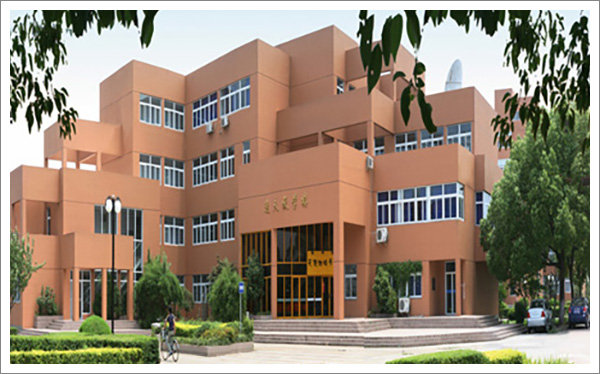 Ningbo University is located in the historical and cultural city of Ningbo of Zhejiang Province, bordering on the East China Sea. Ningbo has long been acclaimed as a thriving commercial port and a shining pearl near the East Sea, and it has gradually grown to be a major city in the Southern part of the Yangtze Delta and a key trading port in East China.

The University has five campuses, covering an area of over 160 hectares, with a floor space totaling 560,000 square meters. The main campus, adjacent to Ningzhen Road in the north and Yongjiang River in the south, offers wide space for study and research with magnificent buildings and pleasant lawns and greenery. Learn More>>

I highly recommended these courses to you, I hope that will be useful for you, wish you have a smooth registration and welcome to China~!