Learning Journey on the Holiday During APEC

Summary: The Beijing government has announced an extra six-day APEC public holiday for central and city government departments, as well as schools, how about a learning Journey during the APEC holiday.

Believe it or not, there's a good news for all the students who is studying in Beijing. The Beijing government has announced an extra six-day holiday during APEC for central and city government departments, as well as schools, if you have no idea what to do on the holiday during APEC, CUCAS team has some suggestions. As this holiday during APEC is special for people in Beijing, it won't be so crowded to go for a trip as the national day holiday, how about a learning journey to universities then? 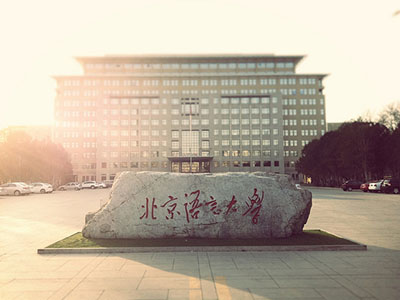 Beijing Language and Culture University was founded in 1962, It is the only international university in China with its main task set at teaching the Chinese language and culture to foreign students. As an international University, BLCU’s vision for the past 40 years has been to “popularize Chinese language and promote Chinese culture.” Generations of faculties have worked tirelessly to turn BLCU into a renowned International Center for teaching Chinese as a foreign language and a top training base for personnel engaged in or concerned with foreign affairs. BLCU has the longest history, the largest scope, and the most qualified teaching faculties of its kind in the area of teaching the Chinese language and culture to foreigners. BLCU distinguishes itself by its unique cultural atmosphere of diversity, which attracts a large number of students from both home and abroad. Since the founding of the University over 40 years ago, more than 60,000 students from over 160 countries and regions have stepped out confidently into the world from here. 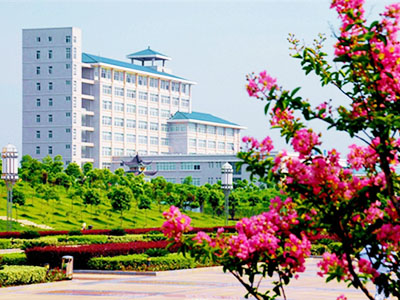 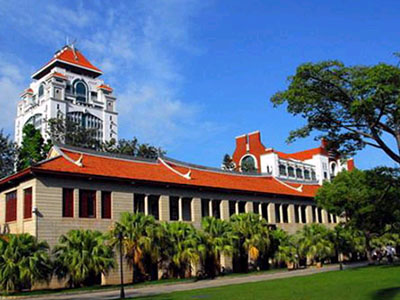 Follow CUCAS you will be able to learn more about other cities and other universities, it can help you make a better travel plan for the holiday during APEC. You can also join the Travel Around China Program from CUCAS.

Have a good time guys!