The application for studying in China in 2015 has already come to the end. More and more international students start to focus on the 2016 application. Which China universities will be popular in 2016? Which programs will be the hottest among international students in 2016? Sisly, manager of CUCAS student service department and Sha Zhaoyang, manager of CUCAS editorial department share their views. Let’s see what they say! 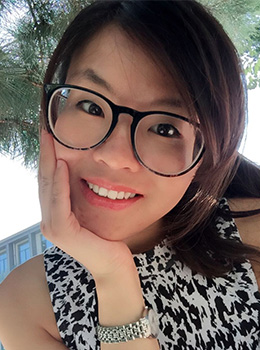 Reasons are as follows:

1. Natural environment: hazy weather frequently occurred in first-tier cities (like Beijing, Shanghai) which make universities in these cities are not in the list when students choosing universities in China. With their own features and convenient transportation, the lower-tier cities (like Chengdu, Shenyang, Hangzhou, Tianjin, Dalian, Wuhan, Suzhou, Nanjing, Zhenjiang) become more and more popular among international students. Natural environment becomes an important factor when students choose universities. 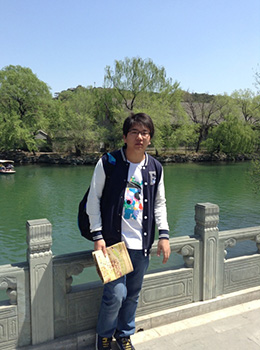 What programs in China will be the hottest among international students in 2016? I think Chinese and MBBS are absolutely the hottest as usual. According to CUCAS data, Chinese and MBBS occupy 68% among all programs applied by international students in 2014 and 60% by the end of Oct 2015. This tendency may not change recently, but I also want to share with you some slight changes tendency.

Thirdly, studying Chinese and manufacturing related majors in China will be great and wise choice for students from countries in Central Asia. In the 16th China Annual Conference for International Education just ended in Oct 24, we know that as China actively promotes the One Belt One Road Strategy, China will cooperate more with countries along the Maritime Silk Road, causing shortage of talents who know China and local culture of those countries in many entity cooperation projects. Besides, the cooperated projects focus more on manufacturing industry and Chinese becomes more and more important with more cultural exchange. Therefore, from the perspective of employment, it’s a wise choice to learn Chinese and manufacturing related majors for students in those countries. In addition, we also know that China will establish “Silk Road” Chinese Government Scholarship to further improve the international education career. Each year, about ten thousand students will benefit from this scholarship, which made students choose China to study a great choice.