Summary: I'm sure one of the biggest reasons you want to study in China is because of Chinese culture. There are many Chinese culture experiencing activities I would like to introduce to you.

I'm sure you have heard of Peking duck already, it is the most famous Chinese dish. Peking duck has a long history in China. The meat is prized for its thin, crisp skin, with authentic versions of the dish serving mostly the skin and little meat, sliced in front of the diners by the cook. The meat is eaten with scallion, cucumber and sweet bean sauce with pancakes rolled around the fillings. Sometimes pickled radish is also inside, and you can use other sauce too. Two notable restaurants in Beijing which serve this dish are Quanjude and Bianyifang, both centuries-old establishments which have become household names, each with their own style. 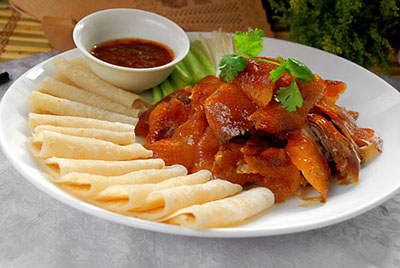 Peking opera is a form of traditional Chinese theatre which combines music, vocal performance, mime, dance, and acrobatics. Peking opera features four main types of performers. Performing troupes often have several of each variety, as well as numerous secondary and tertiary performers. With their elaborate and colorful costumes, performers are the only focal points on Peking opera's characteristically sparse stage. They utilize the skills of speech, song, dance, and combat in movements that are symbolic and suggestive, rather than realistic. The skill of performers is evaluated according to the beauty of their movements. Even if you can't really learn the singing, put on the opera make up is fun too. 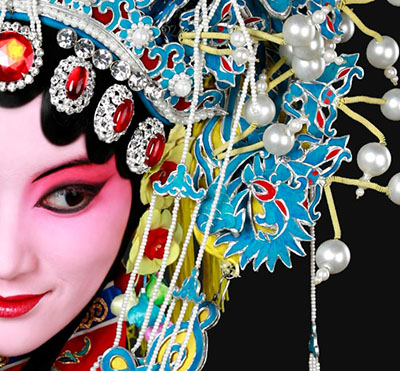 The practice of drinking tea has a long history in China, Chinese tea is a beverage made from the leaves of tea plants and boiled water. Tea leaves are processed using traditional Chinese methods. You can drink Chinese tea throughout the day, during meals, as a substitute for plain water, for health, or for simple pleasure. Chinese people drink tea just like western people drink coffee, green tea is the most popular type of tea in China, have a try, you will like it. 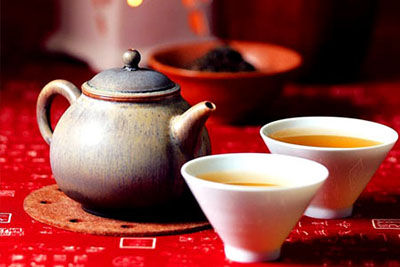 There are many famous tourist destinations in China, the two you can't miss are the Great Wall and the Forbidden City, they both in Beijing. 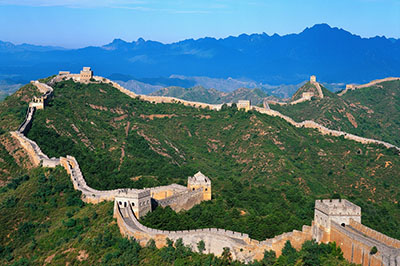 The Forbidden City is the world's largest palace complex and covers 74 hectares. Surrounded by a 52-meter-wide moat and a 10-meter-high wall are more than 8,700 rooms. Until 1924 when the last emperor of China was driven from the Inner Court, fourteen emperors of the Ming dynasty and ten emperors of the Qing dynasty had reigned here. You should really go there and take a look of this massive palace. 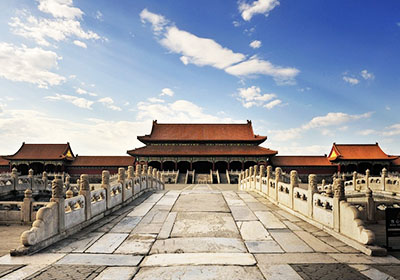 Good news is you can choose to join Cultural Experience Programs through now, so you don't have to organize everything by yourself.