On April 22, the 1st Digital China Construction Summit was opened in Fuzhou, Fujian. China's Internet+ College Student Innovation and Entrepreneurship Competition (hereinafter, the Competition) made its appearance at the exhibition of the summit. Under the theme of “Share the dream of a digital China and shape the digital future together”, the exhibition aimed to provide a display and exchange platform for the excellent projects selected from the Competition, showcase the achievements of China's tertiary education on innovation and entrepreneurship, and more importantly, to accelerate the conversion of the innovations into enterprises. On display at the exhibition were a total of 104 projects submitted from 76 colleges and universities in 29 provinces, cities, and autonomous regions across the country. Being innovative, exemplary, and instructional, the participating projects also contain rich social values as shown in leading entrepreneurship through innovation, promoting employment, precision poverty alleviation and green development through entrepreneurship. 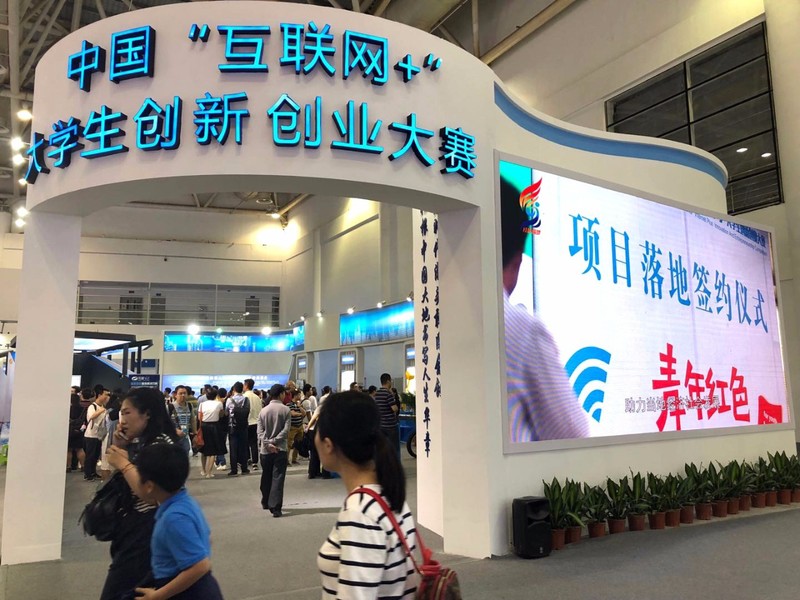 The exhibition consisted of three parts. The first section featured texts and photos reviewing previous “Internet +” events as well as the full-length reponse letter penned by President Xi Jinping to the college students on the “Red Journey toward Dream-building” of the 3rd Competition. Section Two exhibited real objects, showcasing the high-tech value of the college students’ projects through AR, VR, 3D printing and other personalized interactive experiences. Section Three was the display area of the sound, light and electricity, where the three elements were harnessed to spice up the vibes and show off the glamor of China’s collegiate entrepreneurial teams and their achievements. In the wake of the exhibition, a major publicity drive shall be launched to facilitate the conversion of some of the best projects into market viable and sustainable businesses. As part of the lead-up to the 4th Internet + Competition, this exhibition deserved a bigger credit for giving momentum to the massive wave of the “mass entrepreneurship and innovation” in the new era.

Since the founding of the Competition, the annual event has attracted a total of 2.25 million college students and 550,000 teams, fueled the enthusiasm of college students to start their own businesses and demonstrated the morale of a new force of budding entrepreneurs. With its influence covering all colleges and universities in China, the Competition has evolved into one of the biggest events accessible to every Chinese college teacher and student and has become a carrier to deepen the tertiary education on innovation and entrepreneurship, an important platform to promote the overall development of college students and the key link to push for the integration of production, education and research. 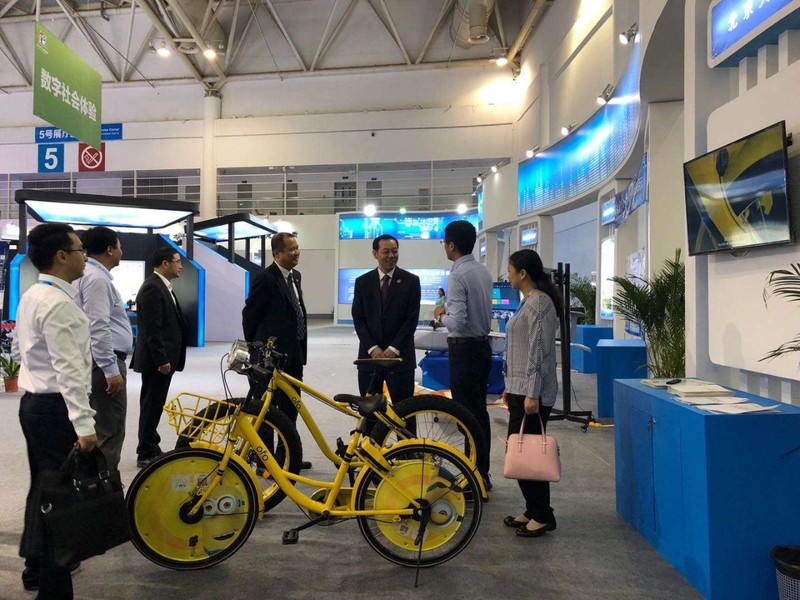 This year, the 4th Competition is to be jointly sponsored by the Ministry of Education, 13 ministries and commissions as well as the People's Government of Fujian Province, with Xiamen University being the organizer and Fuzhou University, co-organizer. The keynote of the coming competition is "broadness, height, depth, and warmth", highlighting Fujian's maritime features such as “MS” (Marine Silk Road), Taiwan Straits and marine culture. Meanwhile, the competition will take the occasion of the 40th anniversary of the reform and opening up of China to achieve a higher level of open cooperation, create a platform for international competitions, and strive to hold an amazing global event on innovation and entrepreneurship.

Jointly sponsored by the National Cyber Information Office, the National Development and Reform Commission, the Ministry of Industry and Information Technology, and the People's Government of Fujian Province, the 1st Digital China Construction Summit was comprised of the following sessions including the main forum, sub-forum, achievements exhibition, product launches, and best practices promotion. At the opening ceremony, a letter of congratulations sent from President Xi Jinping was read out to all. Huang Kunming, member of the Political Bureau of the CPC Central Committee and director of the Central Propaganda Department, attended the opening ceremony of the summit and delivered a keynote speech. Attending the summit were representatives from various provinces, districts and cities, heads of the Network Information Department of the Xinjiang Production Construction Corps, as well as delegates from the business organizations, industrial circles, academia, and think tanks.