The "Belt and Road" Cross-Country Consultation Seminar opened in the University of International Business and Economics (UIBE) on March 27, before the convening of the second Belt and Road Forum for International Cooperation. 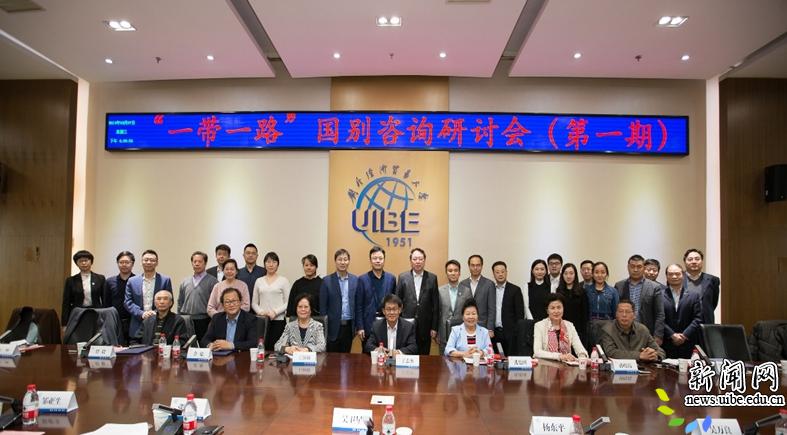 The seminar was co-hosted by the Belt and Road PPP Research Center of the UIBE, Cross-Country Consultation Committee under the China Association of International Engineering Consultants (CAIEC) and the Silk Road Youth Forum (SRYF).

Themed "New Opportunities in Cooperation Between China and Europe," the seminar brought together over 50 people, including former commercial counselors in Europe from China’s Ministry of Commerce, experts from the ministry’s China Public Private Partnerships Center, experts from think tanks and representatives from over 10 companies doing business in Europe. They explored topics like how to conduct tripartite cooperation with European countries under the "Belt and Road" framework after Italy joined the initiative. 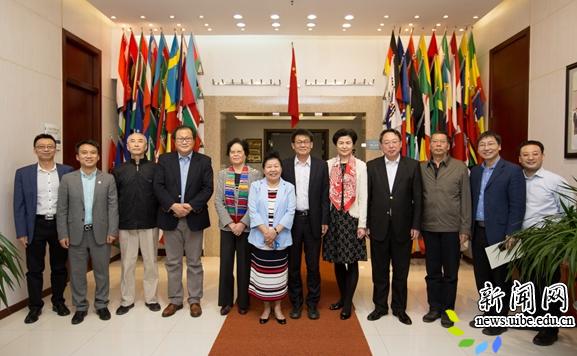 Ding Zhijie, vice president of the UIBE, said in his speech that he hoped all the former commercial counselors would make good use of their overseas experience to help build a new platform for the cooperation between the Ministry of Commerce and the UIBE.

Shen Jianguo, vice chairman of the advisory committee, SRYF, said in his keynote speech that there is a solid foundation of cooperation between China and Europe. The two sides are highly complementary in the economy and technology sectors, thus they have strong demand for cooperation and communication. He added that their cooperation should not only benefit themselves, but also promote the development of third-world nations and less developed countries.

Attendees agreed that the China-Europe relationship is one of China’s most important foreign relationship. Europe has held a very important position since the launch of the Belt and Road Initiative. They noted that while there are many countries in Europe with huge political and economic differences, the principle of "one country, one policy" should be adopted when cooperating with Europe. (Zhang Chen)