As the member university of UIC, an important part of the Intercity and High-Speed Committee Plenary Meeting as well as the leading university of the Alliance of Universities for High-Speed Railway (AUHSR) of UIC, the Meeting of the Alliance of Universities for High-Speed Railway (AUHSR) kicked off in Beijing on the afternoon of June 17th, 2019, which received great support from the International Union of Railways (UIC), China Railway (CR) and China Academy of Railway Sciences (CARS). Prof. YAN Xuedong, Director of Office of International Affairs of BJTU, moderated the alliance meeting. Mr. Michel LEBOEUF, Honorary Chairman of the HS Plenary and Scientific Director for the Congress of International Union of Railways (UIC), Mr. Marc GUIGON, Director of Passenger Department of International Union of Railways (UIC), Mr. Paolo DE CICCO, Senior Advisor of Passenger Department of International Union of Railways (UIC) and Mr. HUO Baoshi, Director of Department of Science and Information of CR attended the meeting. Before the meeting, all participants have paid a one-minute silent tribute to Academician Prof. NING Bin who has passed away last week due to a traffic accident. Afterwards, Prof. GUAN Zhongliang, Vice President of BJTU, gave the speech on behalf of BJTU during the meeting and organized the discussions upon the formal approval of last meeting, UIC info, students competition, future alliance meeting in Japan as well as research projects. This Alliance meeting attracted over 30 important guests in the field of railway to attend from such countries and regions as China, Spain, UK, France, Japan, Poland and Iran. 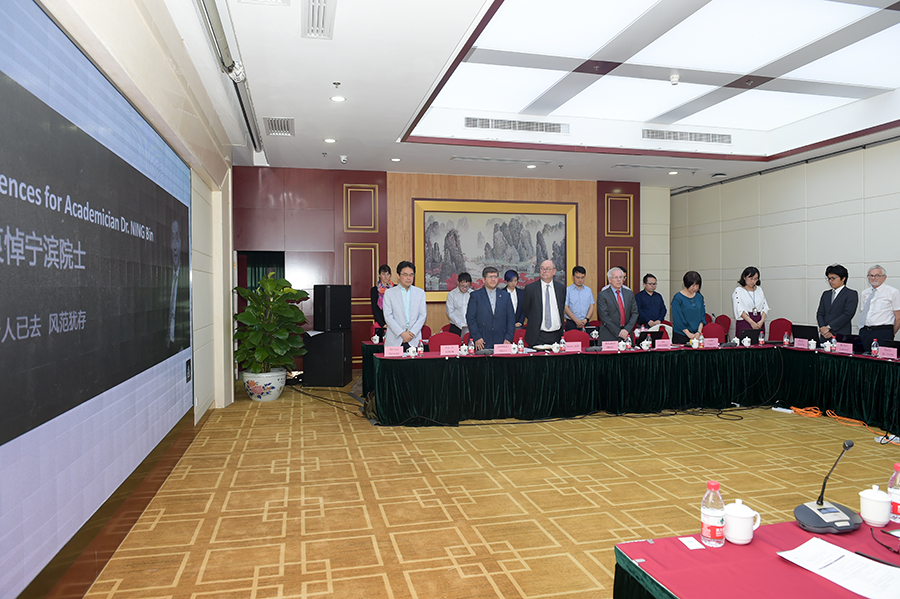 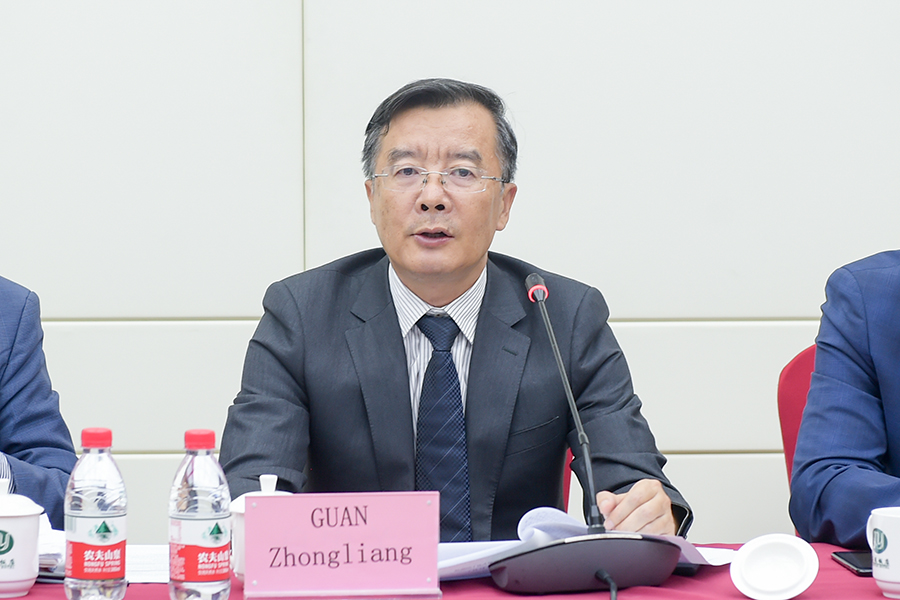 Prof. GUAN Zhongliang introduced the current development of AUHSR since its establishment and research programs BJTU has conducted in the framework of the alliance. He pointed out that BJTU, as the leading university of the Alliance, received great support from UIC and Alliance members. He encouraged members of the Alliance and authorities of the HSR sector to strengthen bilateral exchanges and mutual learnings, and hoped that they would be actively enrolled in the research projects of HSR, promote the international influence of the Alliance for the contribution of knowledge and wisdom in favor of the development of world high speed rail. 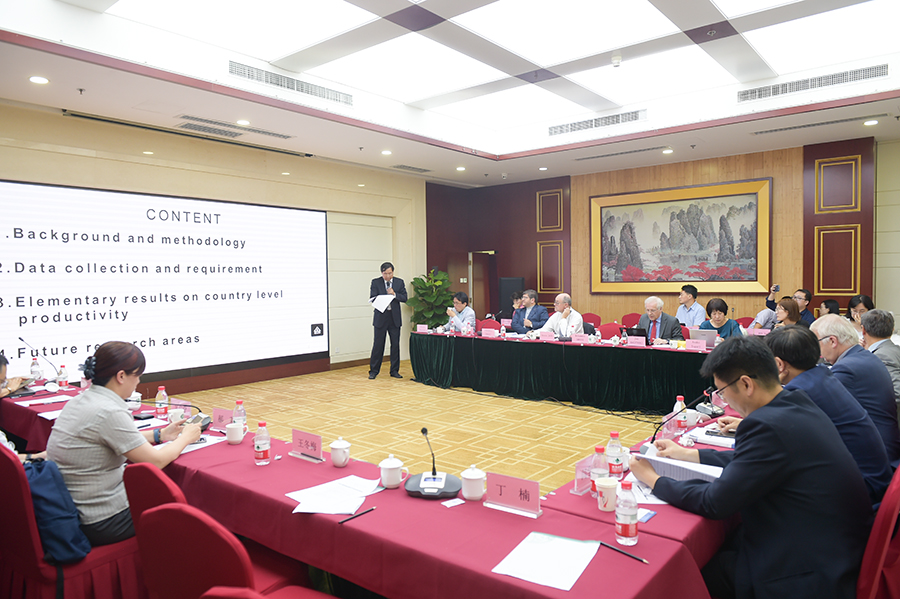 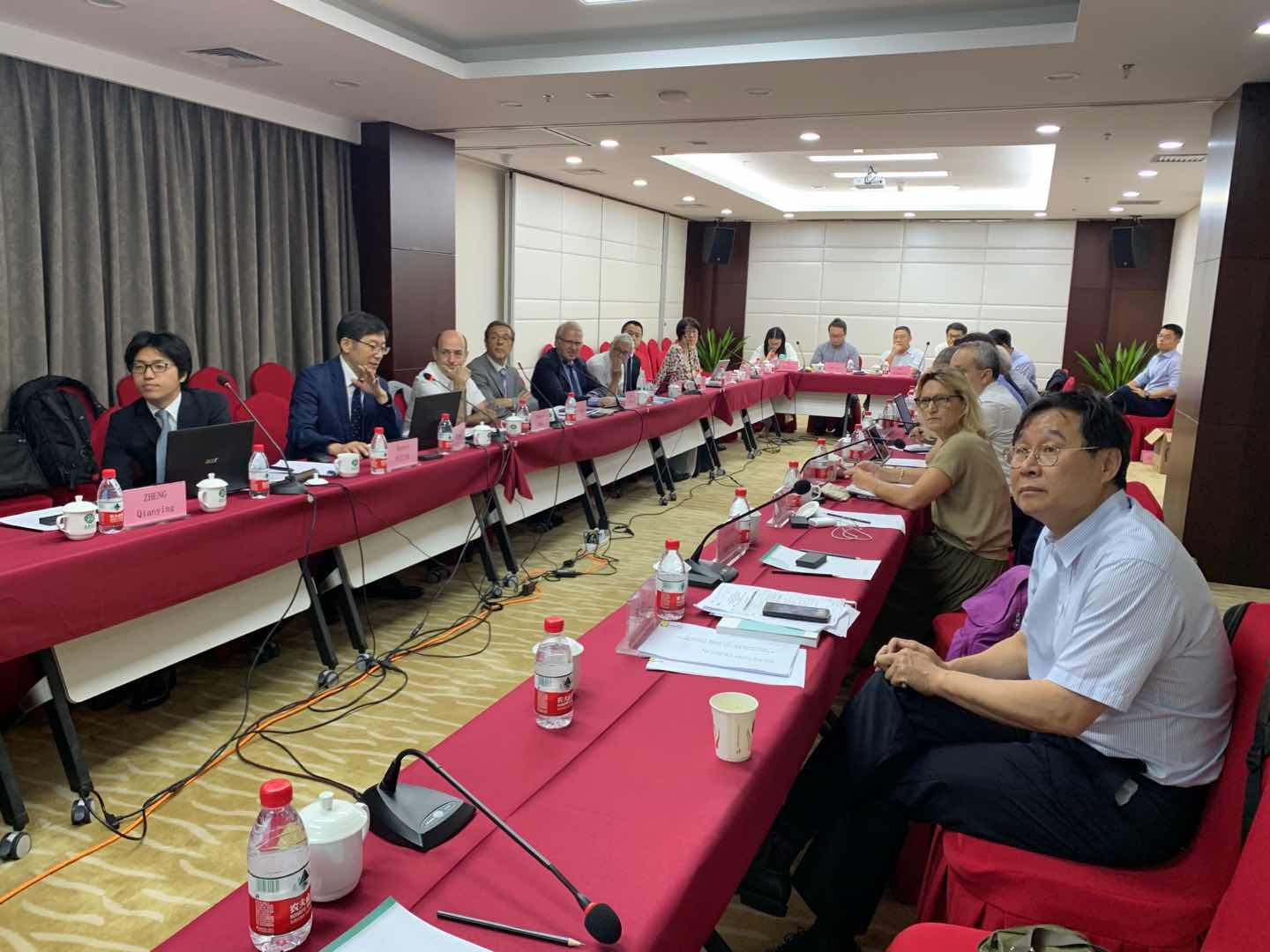 Some members of UIC from Beijing Jiaotong University also attended the Intercity and High-Speed Committee Plenary Meeting on June 18th. Principals from the Office of General Administration, Office of International Affairs, Office of Scientific Research, School of Traffic and Transportation, School of Economics and Management and School of Civil Engineering were also present at the meeting.