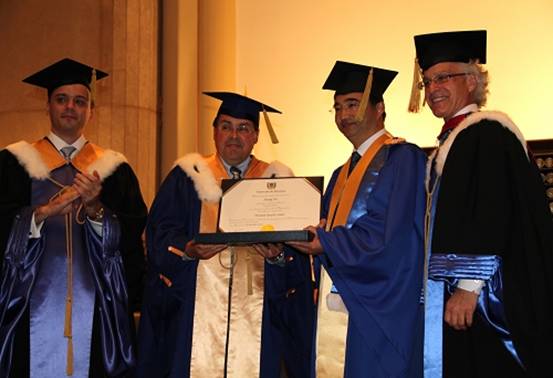 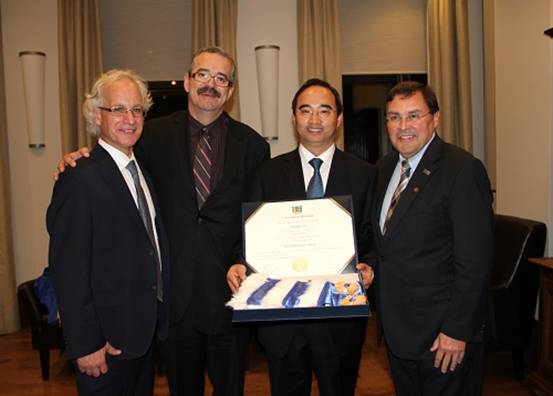 CUPL Huang Jin was invited to visit the University of Montreal to help commemorate the tenth-year anniversary of cooperation between the two universities. The commemorative events highlighted the deepening ties between the two universities and also included an academic forum sponsored by CUPL’s School of International Law and University of Montreal’s Law School.