A delegation from the Pyongyang University of Foreign Studies of the Democratic People's Republic of Korea (DPRK) visited the University of International Business and Economics (UIBE) on July 1.

Jiang Qingzhe, party chief of the UIBE, held talks with the delegation led by Hong Kyung-sub, vice president of the DPRK university. The two sides reached consensus on issues such as the establishment of a Confucius institute (Chinese language center) in cooperation with northeast China's Eastern Liaoning University. 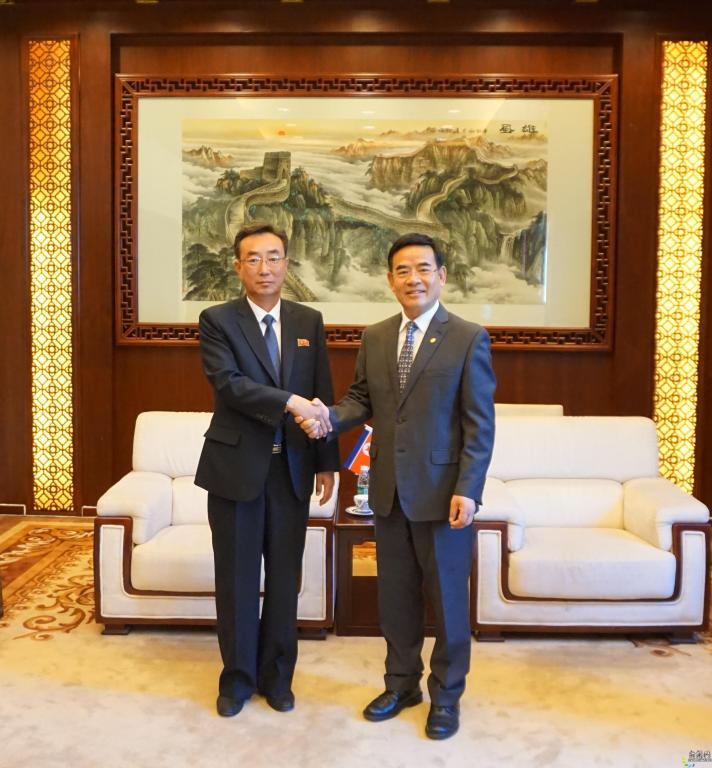 Jiang said the Chinese language center could not only promote Chinese culture in the DPRK, but also open a new window for teachers and students from the two countries to conduct in-depth academic and cultural communications. UIBE would actively support the joint establishment of the center.

Hong introduced the general development of the Pyongyang University of Foreign Studies. He also stressed it would seize the opportunity of jointly establishing the Chinese language center to further improve its Chinese language teaching. He hoped the cooperation between the two universities would yield fruitful results. 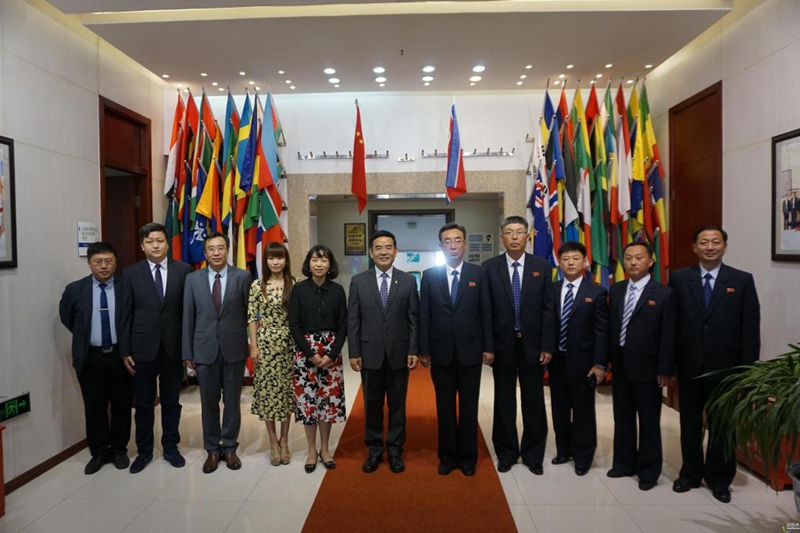 In June, the UIBE attended the coordination meeting on establishing the Pyongyang University of Foreign Studies Confucius Institute (Chinese Language Center) organized by Eastern Liaoning University in Dandong city. Details of the agreement on setting up the center by the three universities was discussed.