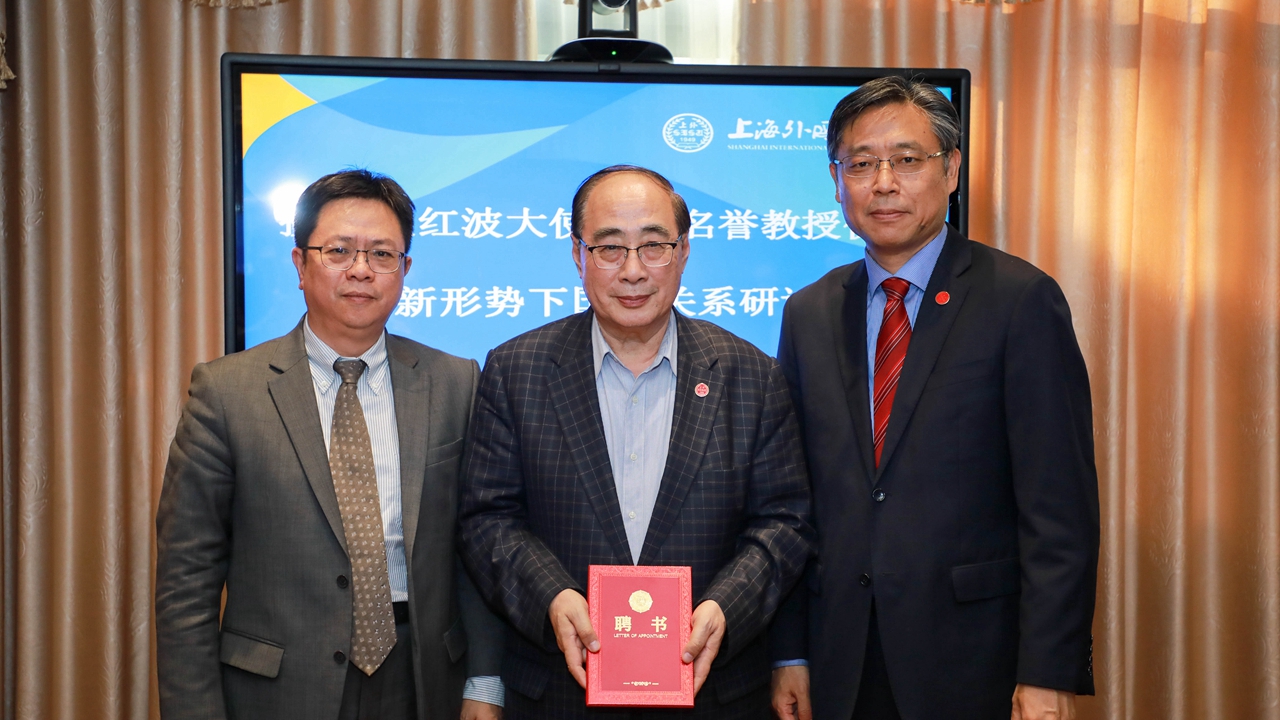 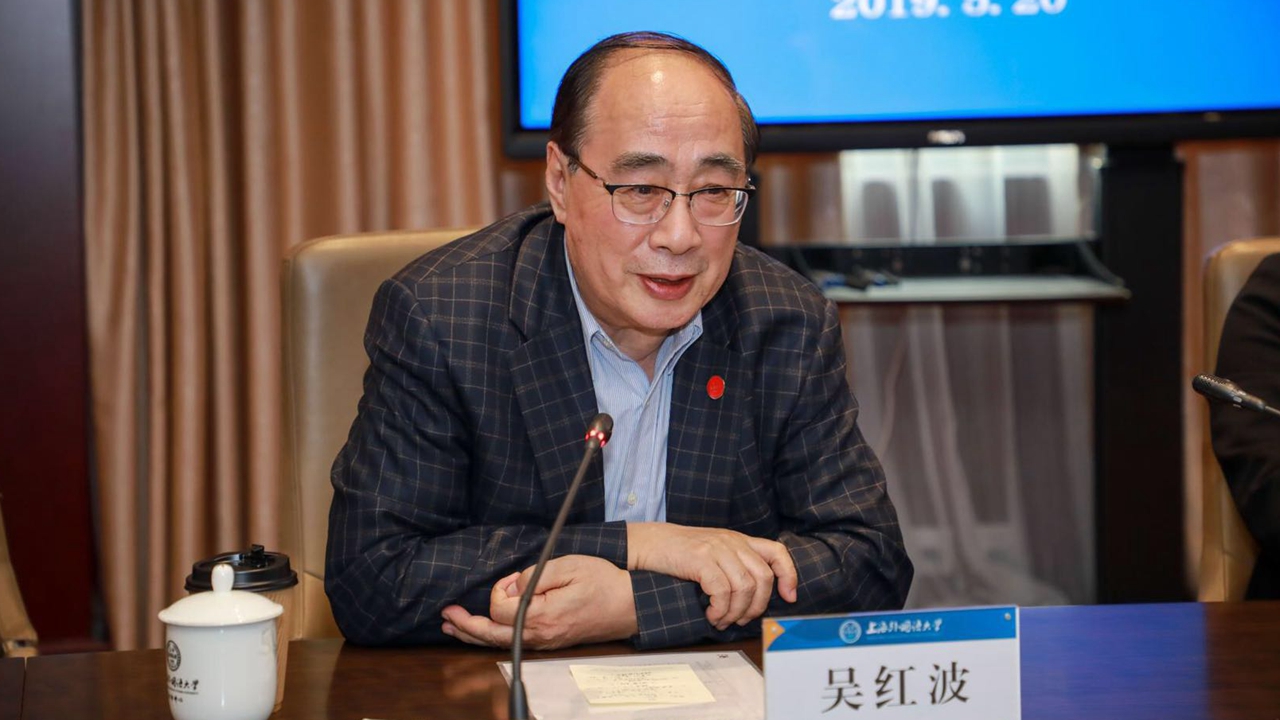 After the ceremony, Ambassador Wu delivered a speech on "International Relations under New Circumstances" to the faculty and students. In his speech, Wu first gave an in-depth theoretical explanation of "unprecedented changes in the past century". He pointed out that, on the one hand, the existing international multilateral system and multilateralism have suffered a heavy blow. "Black swan" incidents such as the Brexit referendum and the emergence of WeMedia and big data have plunged western capitalism into unprecedented confusion. On the other hand, with the rapid growth of developing countries' contribution to world economy, the economic balance between developing and developed countries has undergone significant changes. In addition, the emphasis on sustainable development and the rapid development of science and technology, especially artificial intelligence, have unprecedentedly influenced the production mode and lifestyle in the future.

Turning to China-US relations, Wu pointed out that the trade dispute with America, in essence, is not dispute over trade, but dispute over roads and institutions. America faces entirely new challenges, because China’s political system, international support as well as its population and territory cannot be underestimated, let alone the complete industrial categories and huge talent advantage. He argued that the dispute would come sooner or later. China is also ready for a long haul with solid determination though it is not our original will.

Wu Hongbo was appointed as the deputy secretary-general of the UN for economic and social affairs from August 1, 2012 to July 31, 2017. Wu has once served as the chief representative of China in Sino-British Joint Liaison Group, the deputy director of Department of West European Affairs and the director of the Department of Hong Kong, Macao and Taiwan of the Ministry of Foreign Affairs, the deputy commissioner in the Macao Special Administrative Region, China's ambassador to the Philippines, the chief of staff and the assistant minister of the Ministry of Foreign Affairs. He served as China’s ambassador to Germany before his inauguration as the deputy secretary-general of the UN.