News.hust.edu.cn On June 3, a delegation of four members led by German Ambassador to China Dr. Clemens von Goetze visited Tongji Hospital, Tongji Medical College of HUST to learn about Sino-German medical exchanges. He expected for further cooperation with the hospital.

Tongji Hospital was founded in Shanghai in 1900 and moved to Wuhan in 1955. In the last more than 100 years, it has carried out in-depth cooperation with Germany in fields such as academic exchange, clinical teaching, scientific research and hospital management. In 1984, Academician Qiu Fazu initiated CDGM and DCGM in association with German medical experts. In the last more than 30 years, an annual academic conference has been held every year in China and Germany alternately, to boost Sino-German medical exchanges, mutual understanding and friendship. Wuhan Sino-German Friendship Hospital was inaugurated at Optical Valley Branch of Tongji Hospital on October 31, 2018 as China's first Sino-German friendship hospital, and now has become a "medical symbol" in the "Optics Valley of China". 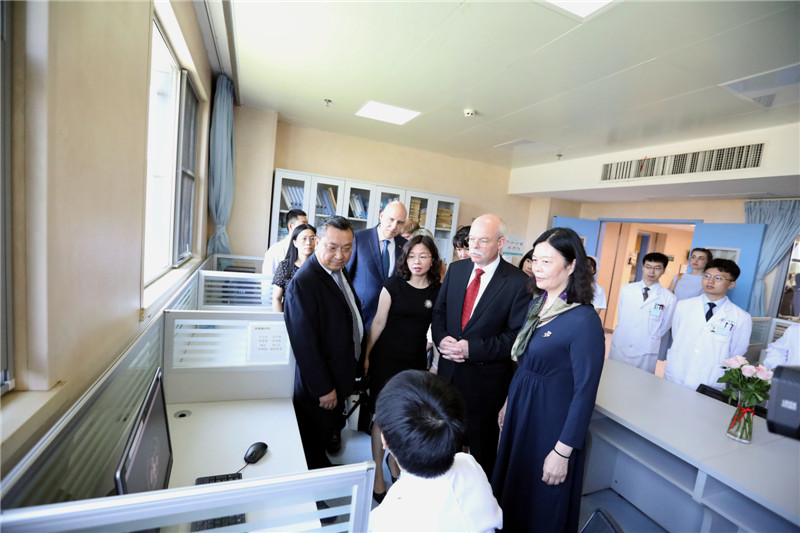 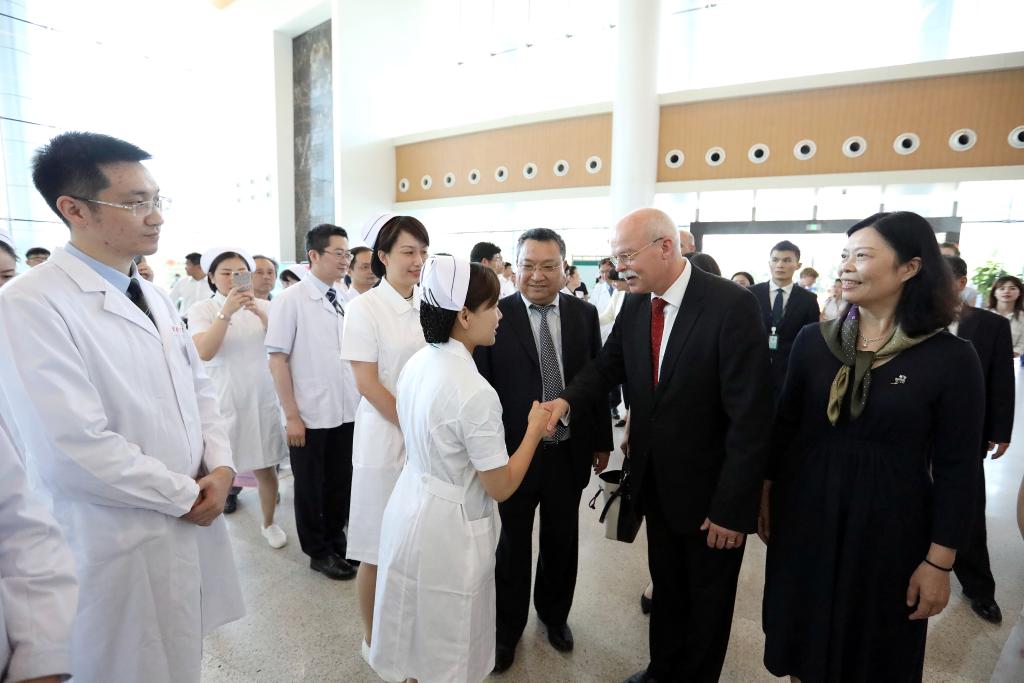 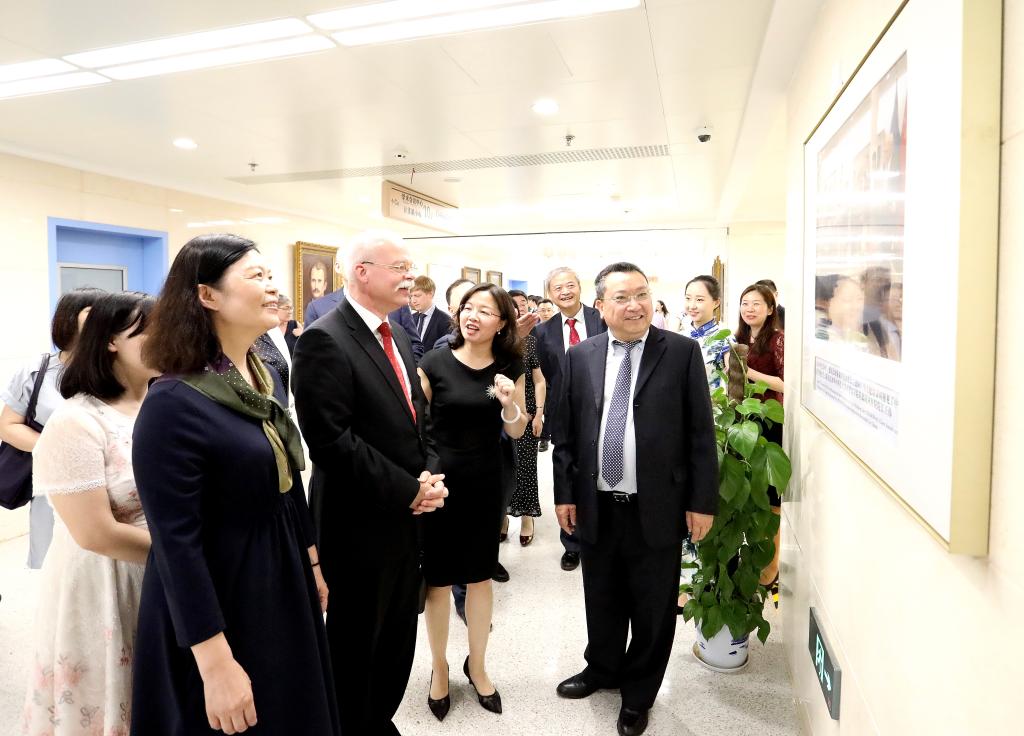 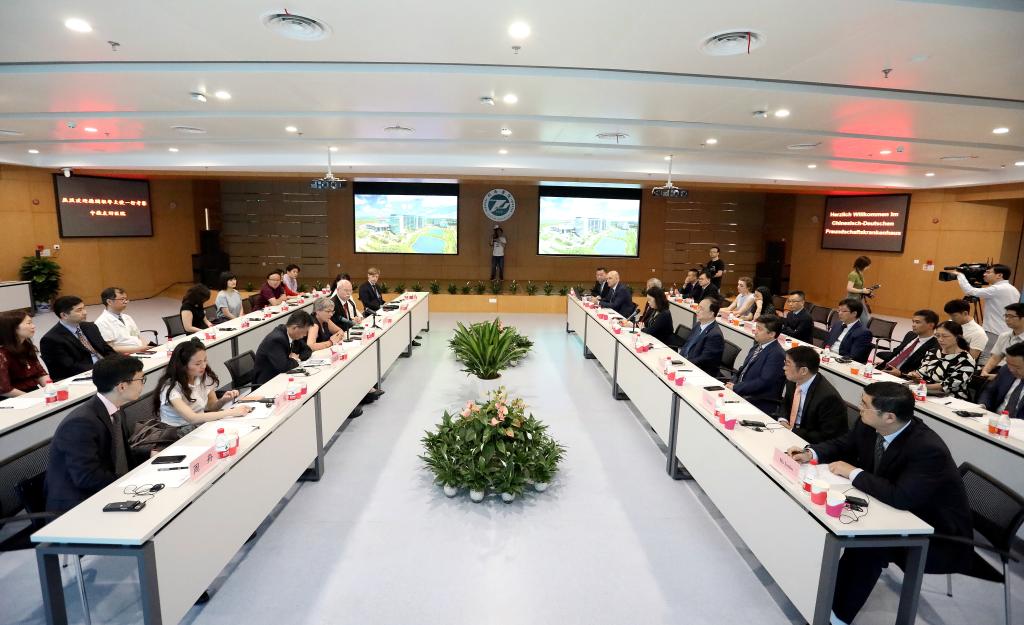