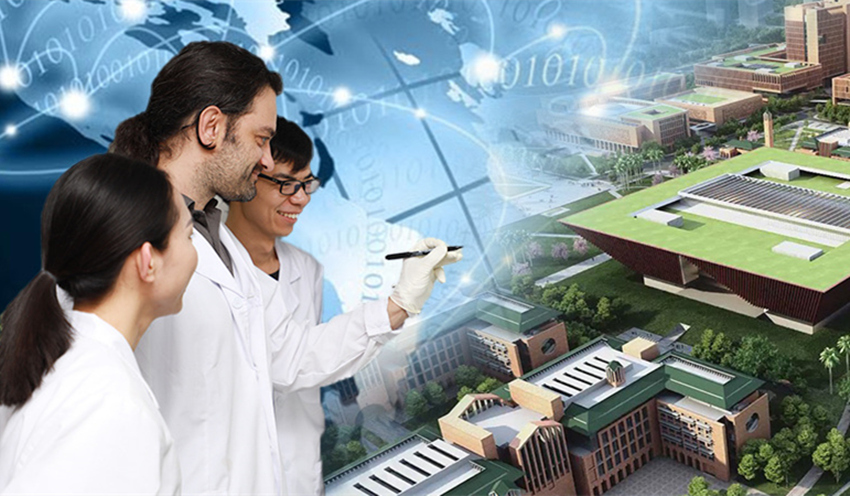 SCUT plans to enroll 6,700 fresh undergraduates this autumn, which compared to 2018 adds a new quota of 400 students at the Guangzhou International Campus (GZIC), according to information announced on a press conference held by the university this Thursday.

This is the first year for the GZIC to recruit students. Half of them will be admitted by passing the National College Entrance Examination, commonly known as Gao Kao, while the other half will be selected from fresh students after they are admitted.

Meanwhile, students admitted to programs at the Wushan Campus and the University Town Campus are given three options to study at the GZIC.