News.hust.edu.cn (Correspondent: Su Wei/Zhao Yuanjun) - The 2019 Academic Ranking of World Universities (ARWU) were released on August 15. Huazhong University of Science and Technology (HUST) is ranked between 101st and 150th in the world (between 5th and 8th in the Chinese mainland), moving into the top 150 for the first time.

The 2019 edition includes 1,000 world leading research-based universities, 132 universities from the Chinese mainland make the list and 58 of them moved into the world top 500, up 7 from last year.

Since 2017, HUST has moved up steadily on ARWU.

Since its first release in June 2003, ARWU has been released 17 times. With transparent evaluation methods and data, as well as a stable evaluation index system, it is one of the most influential and recognized world university rankings. Its index and weight are as follows. 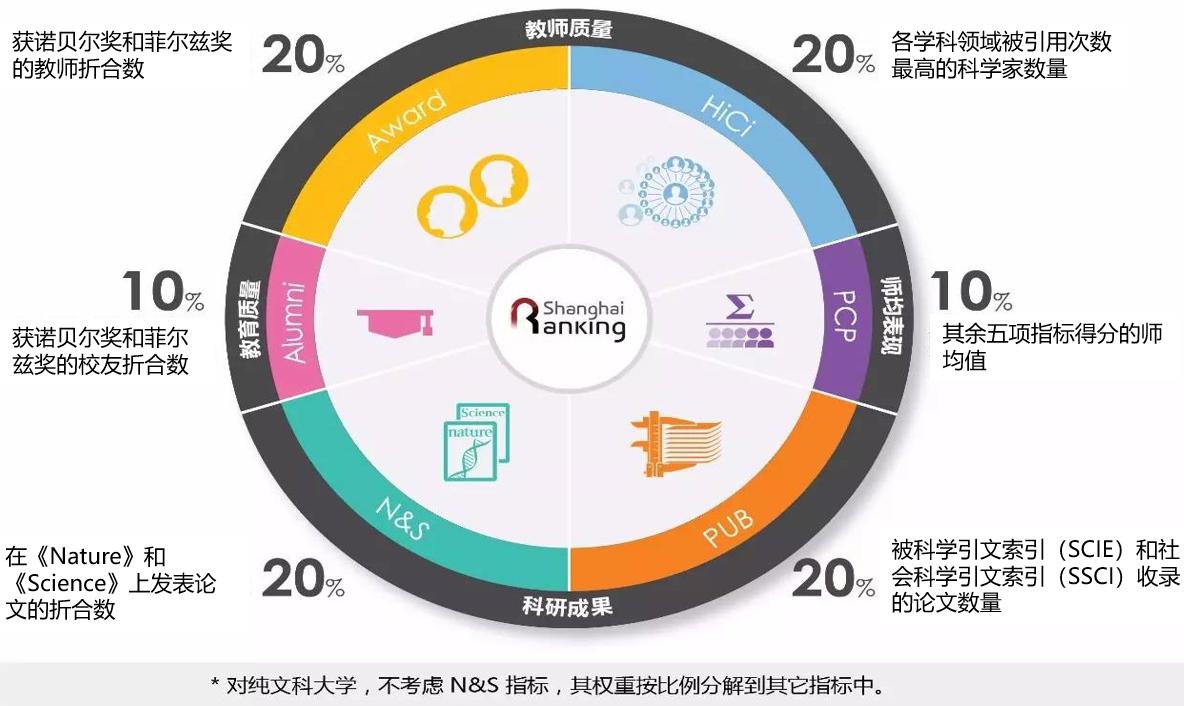