On the afternoon of May 27th, on the occasion of the 70th anniversary of the liberation of Shanghai and the 25th anniversary of the establishment of the new Shanghai University, the inauguration ceremony of Qian Weichang Memorial Exhibition was held at the Qian Weichang Library of Shanghai University. Nearly 200 people including leaders from the Shanghai Municipal Government, SHU leaders & alumni, and representatives of relevant departments (offices), teachers and student representatives attended the inauguration ceremony. 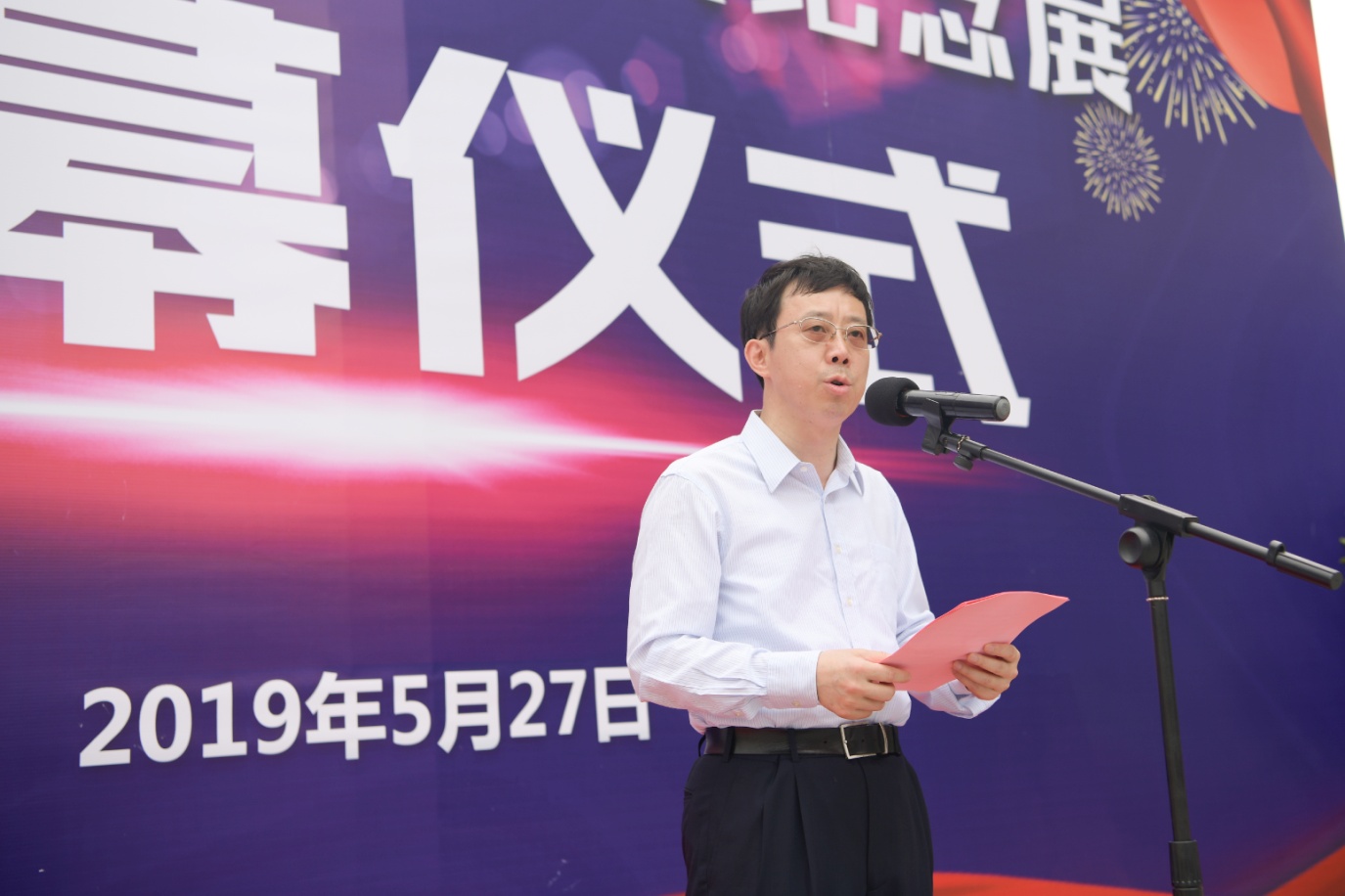 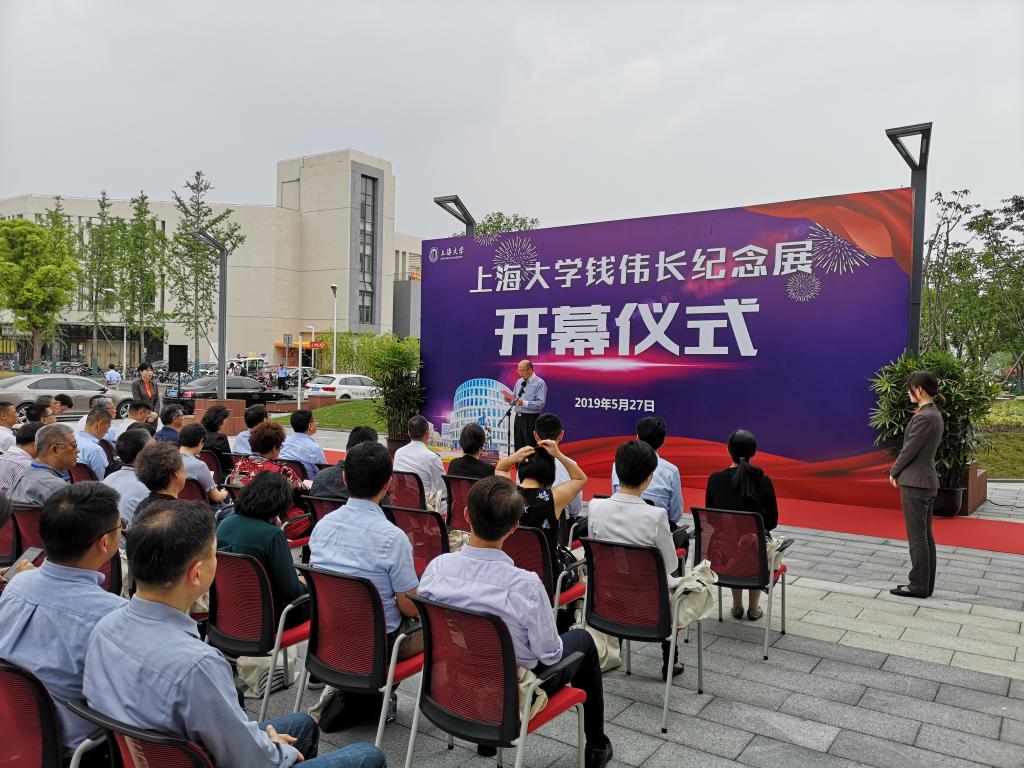 The best way to mourn is to learn and inherit. Today, we solemnly held the inauguration ceremony of Qian Weichang’s Memorial Exhibition, which is not only a recalling of the noble spirit of Mr. Qian, but also an expectation that everyone from Shanghai University will inherit and carry forward the spirit of university motto and Mr. Qian’s educational thoughts, making greater contributions to the development of education and social progress in Shanghai. 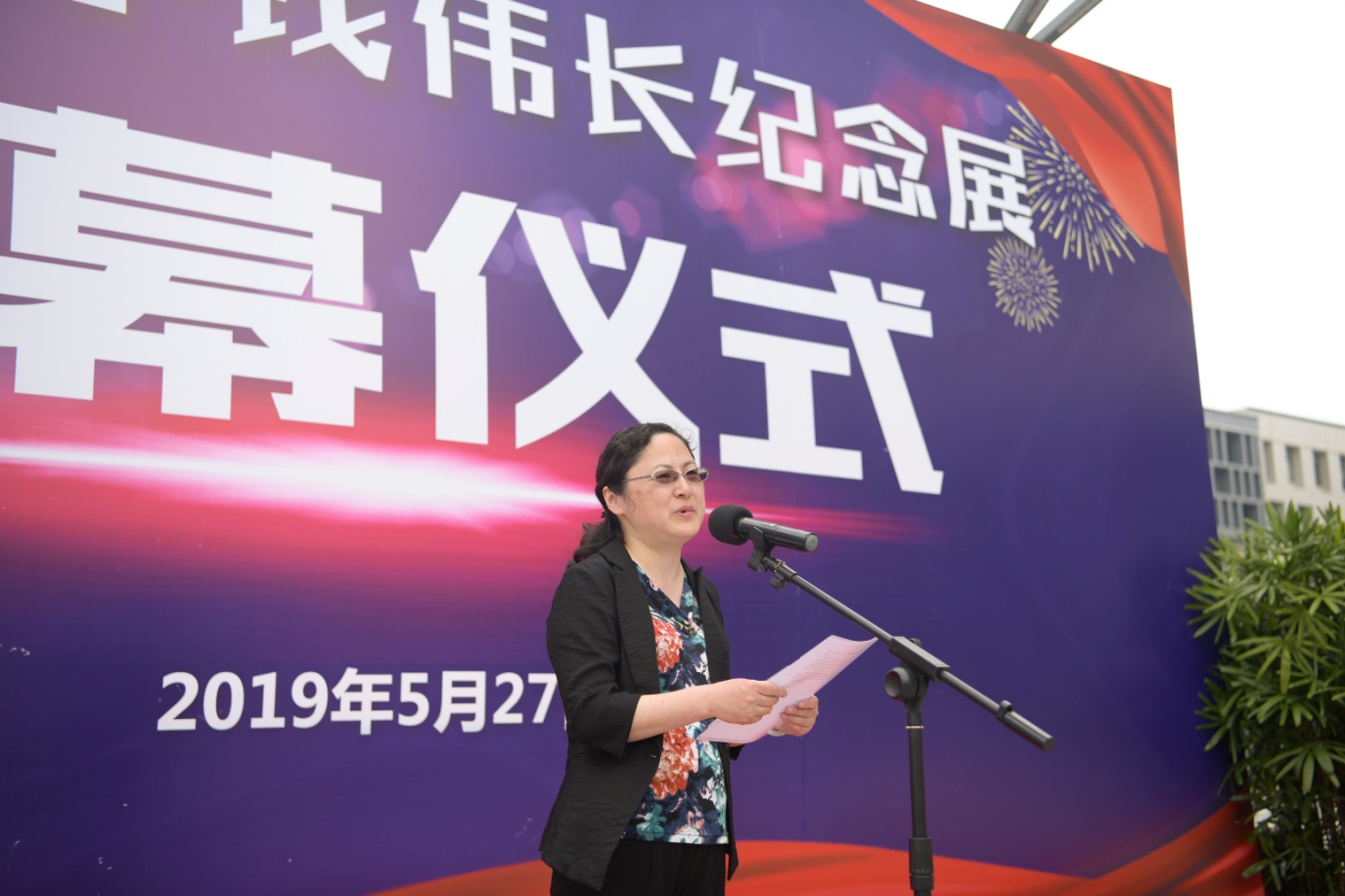 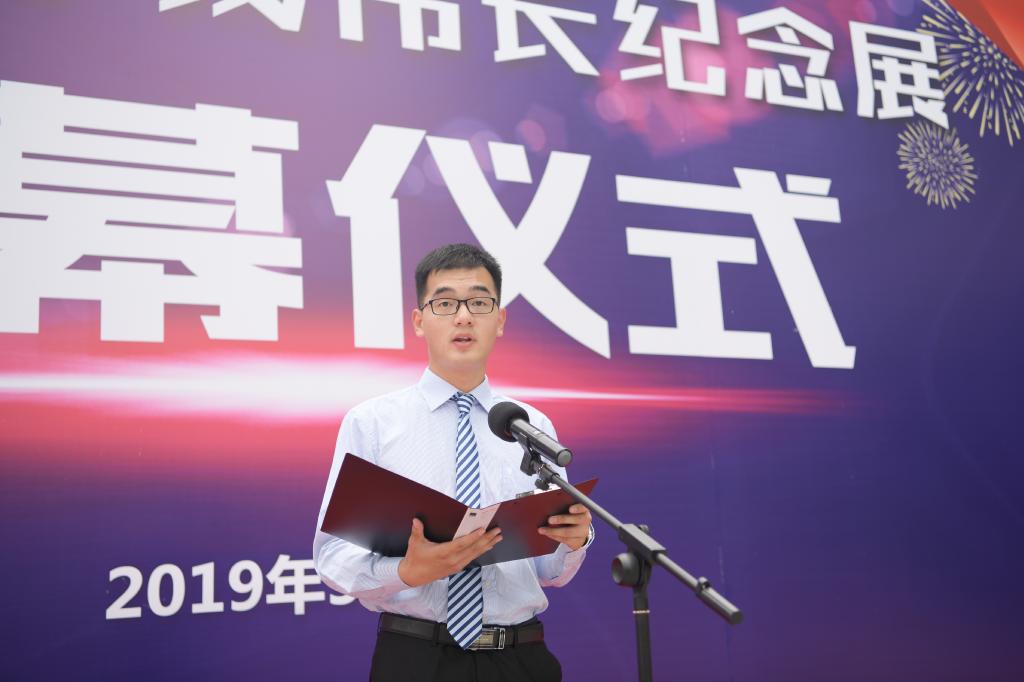 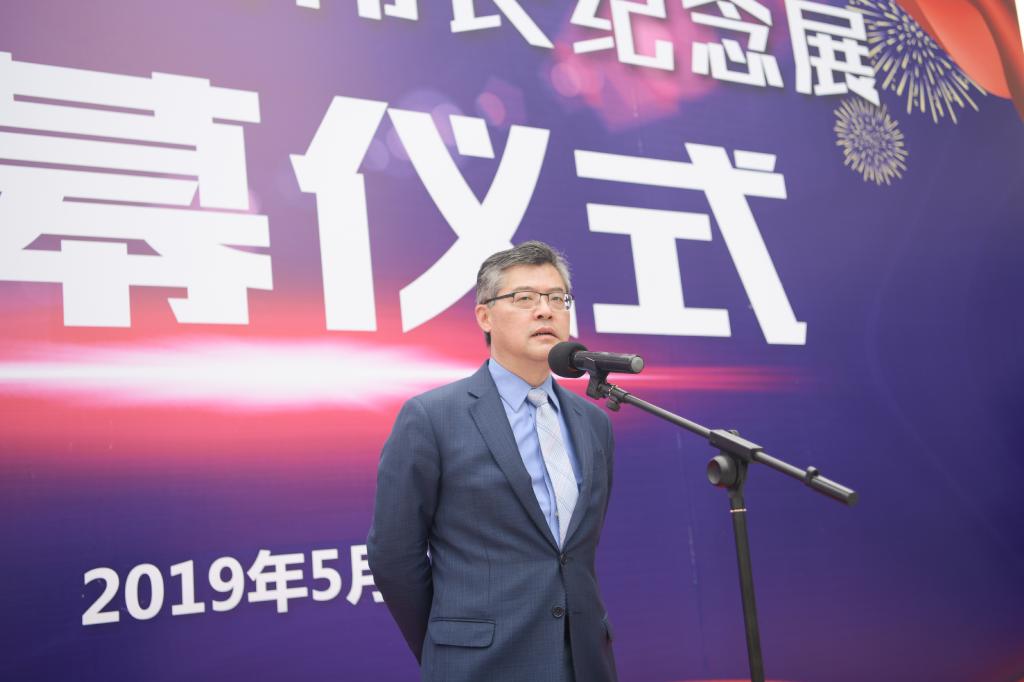 Mr. Chu Xiaobo, Deputy Director of Shanghai Municipal Administration of Culture and Tourism and Deputy Director of the Municipal Bureau of Cultural Relics, said in his speech that Mr. Qian Weichang loved his motherland, devoted himself to science and served the people throughout his life. He was deeply respected and loved by people. He has not only made outstanding contributions to China’s scientific and technological education, but also offered important opinions and suggestions on the protection of historical relics in China. Mr. Qian Weichang has left us a valuable spiritual legacy. 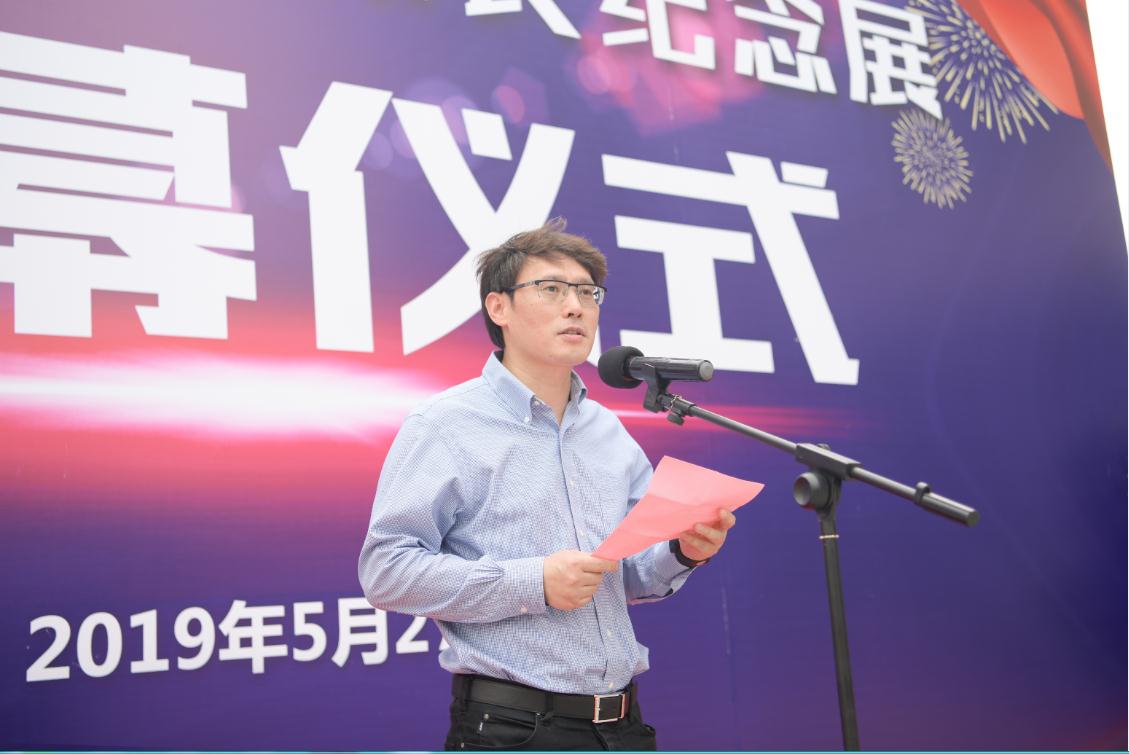 Mr. Ni Minjing, Deputy Director of the Municipal Education Commission, said in his speech that Mr. Qian Weichang is a famous scientist, educator, social activist and senior academician of the Chinese Academy of Sciences. This exhibition is held not only to pay tribute to Mr. Qian Weichang, but also to inherit and develop Qian Weichang's educational thoughts. It is also held for the purpose of inspiring the younger generation to develop the scientific spirit, serve the motherland, serve the people, and contribute to our society as well. 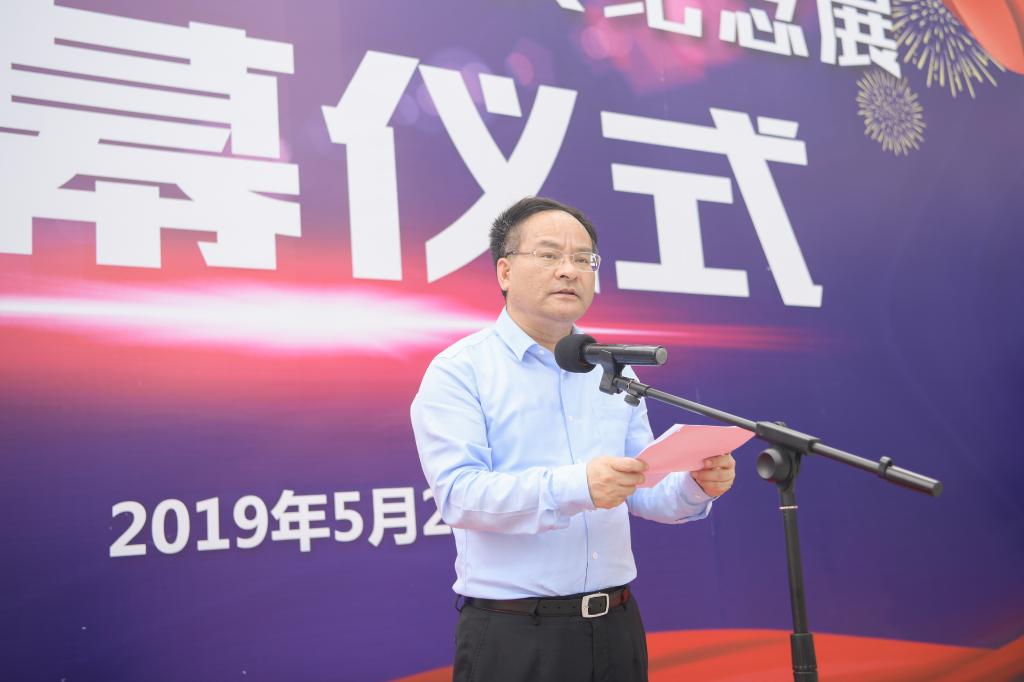 Qian Weichang Library has realized the integration of library, museum and archives. Its completion is an important symbol for Shanghai University to build a high-level university, as well as a landmark and an important part of cultural education of our university. 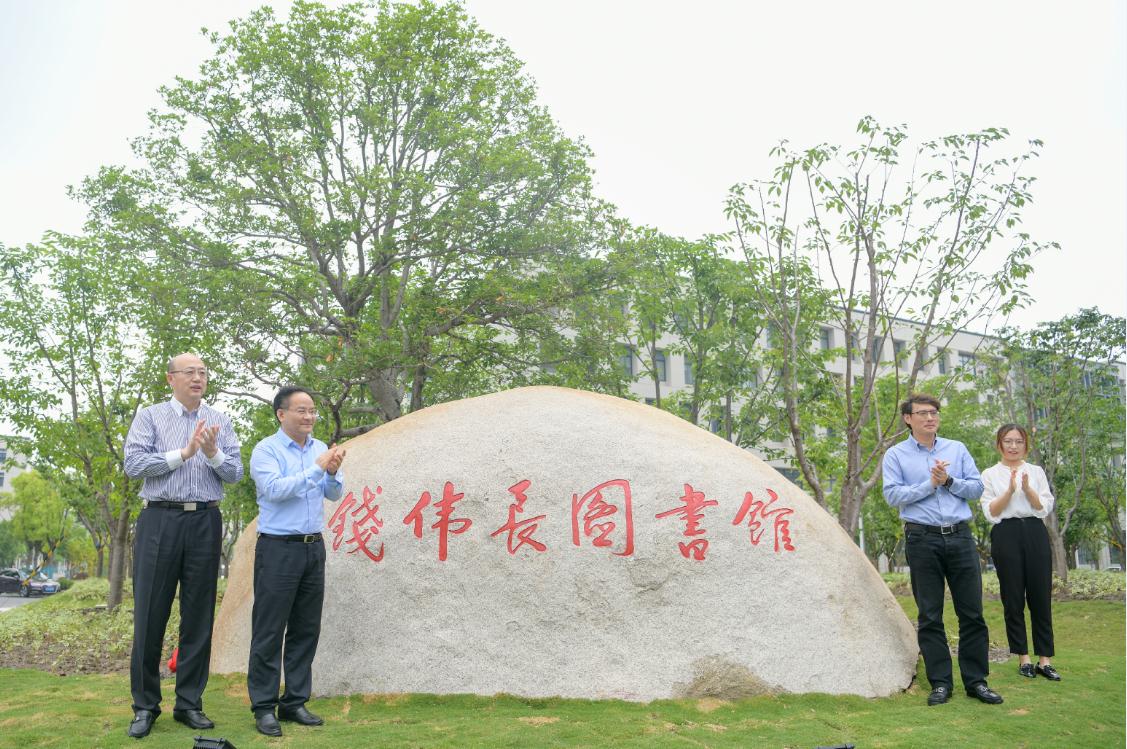 Under the guidance of the staff, the leaders and guests visited the Qian Weichang Memorial Hall on the third floor of Qian Weichang Library. Library staff members expounded the life stories of Mr. Qian Weichang and introduced the precious collections of related objects, pictures and materials. 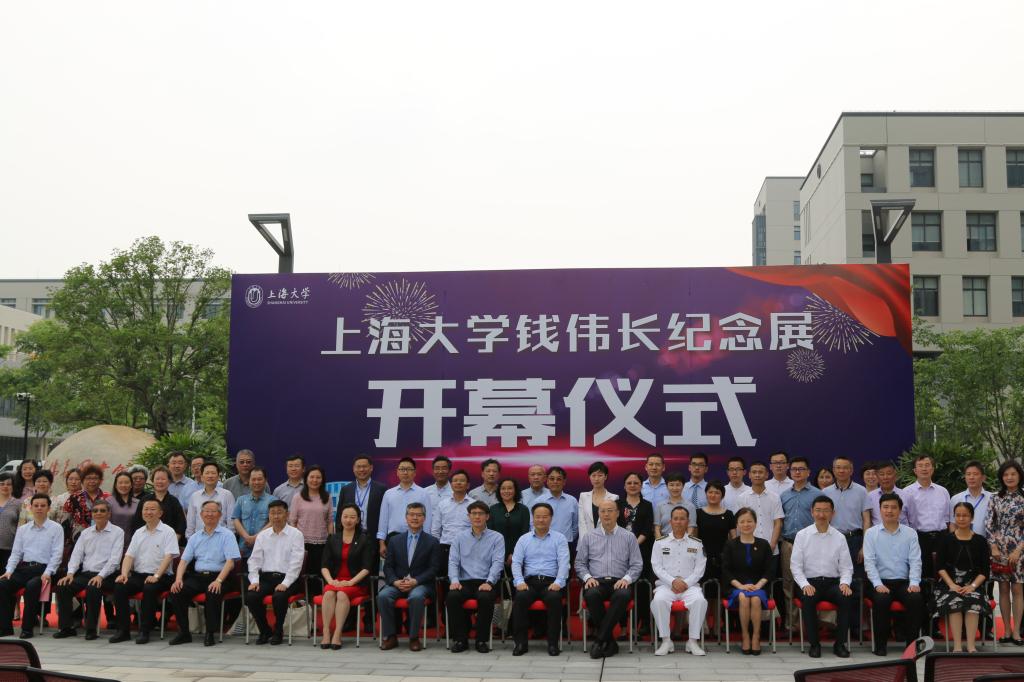 Qian Weichang Library consists of an underground floor and seven floors above the ground, covering an total area of over 18,000 square meters. 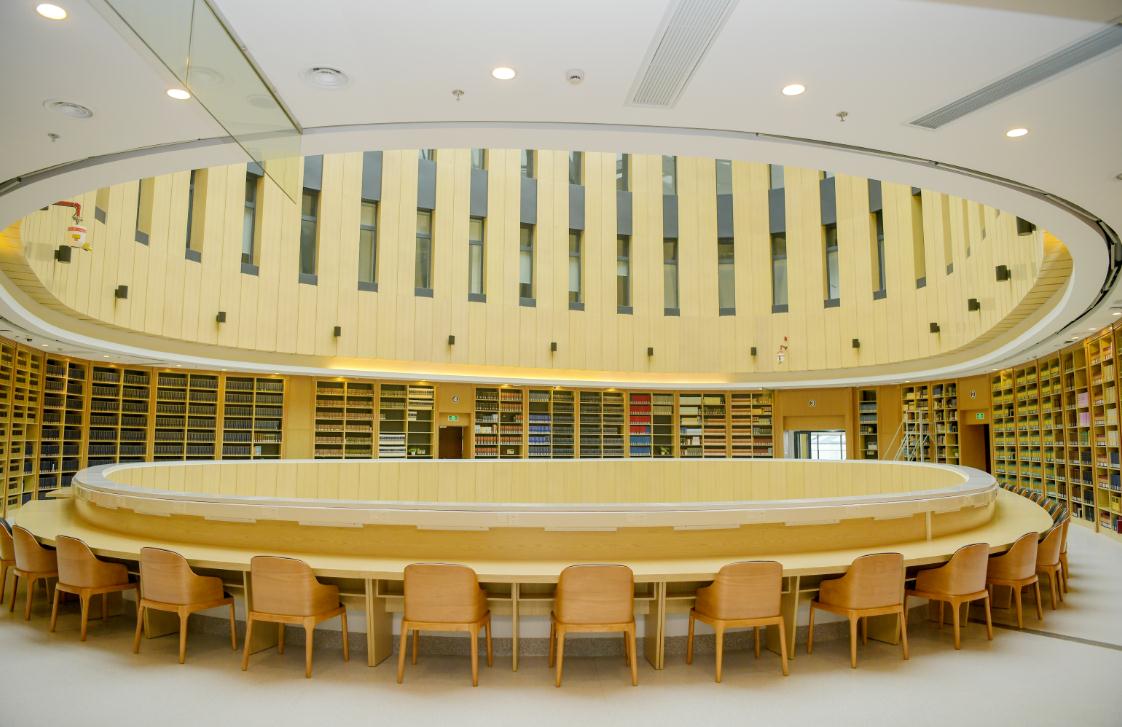 The inauguration ceremony, supported by the Information Office of the university, used 5G technology to offer interactive live broadcast of the entire process at Baoshan, Jiading and Yanchang campuses of Shanghai University, as well as online live streaming via the Internet platform.