LNNU Held the Grand Commencement for the Graduates of 2014

In the morning of June 20, LNNU held a grand commencement for the graduates of 2014 in the university auditorium. Many leaders such as Qu Qingbiao, LNNU Party Secretary of CPC Committee, President Han Zenglin, Liu Qun, Deputy Party Secretary of CPC Committee of LNNU, Vice President Liu Xiangjun, Li Wei, Li Qingwei, and Li Xueming, Su Jian, the Secretary of the Commission for Discipline Inspection in LNNU and Song Shulong, the Chief Accountant of LNNU. Many other Department leaders and teachers presented the ceremony. The ceremony was presided over by Zhu Chengli, the Director of the General Affairs Office. 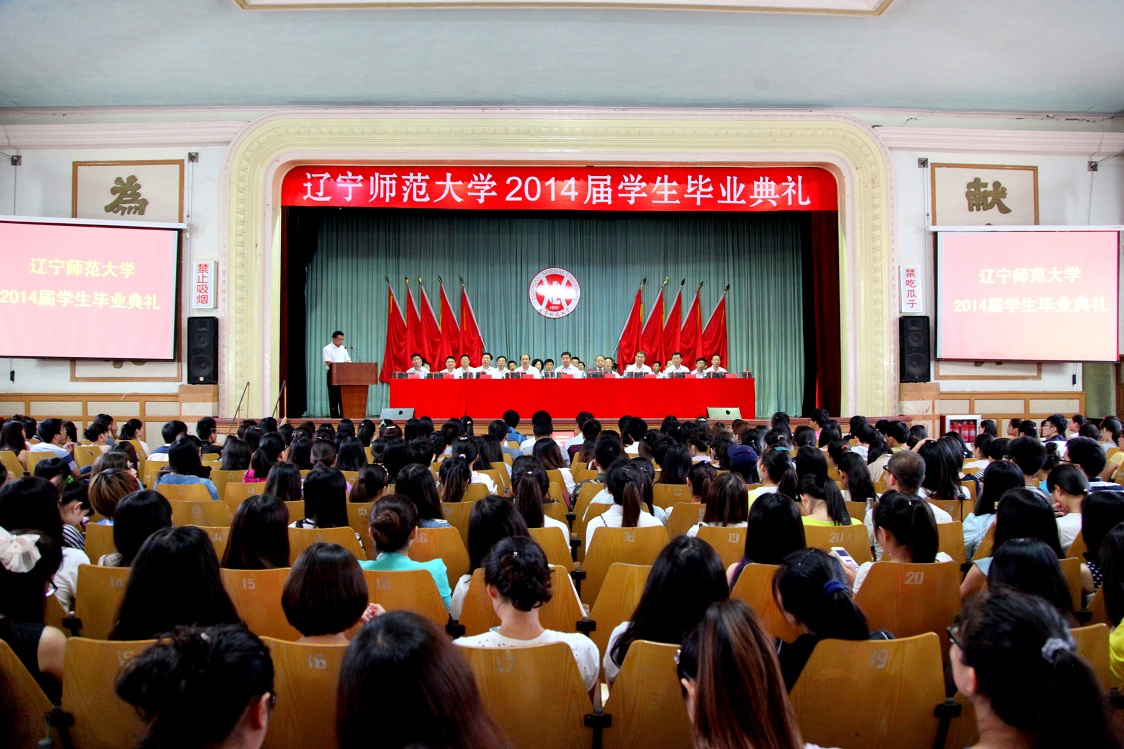 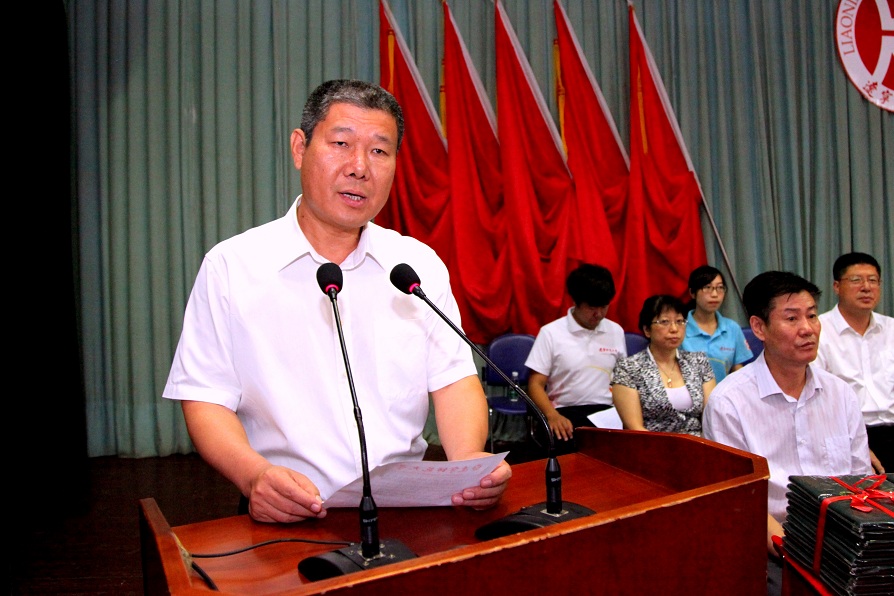 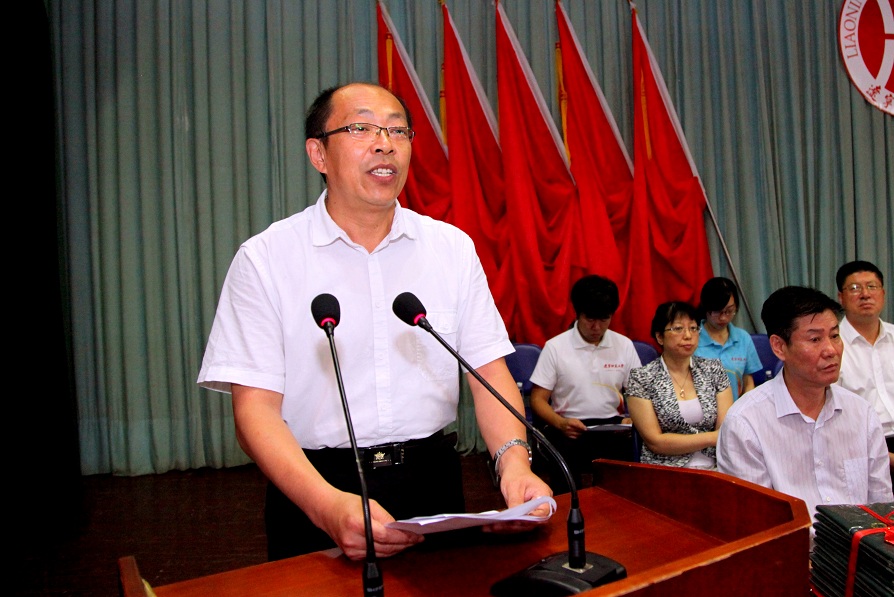 Liu Qun announced the Decision to Give Commendation to Excellent Graduates
Sun Jingliang from the School of Science gave a speech on behalf of all the graduates. She reviewed the unforgettable experience in c
ollege life and expressed their gratitude, love and blessings to her old school, teachers and classmates with plain language. Junior student Li Genlai from the School of Politics and Administration on behalf of the undergraduates congratulated on the graduates’ fulfillment of their study and expressed their sincere wishes. 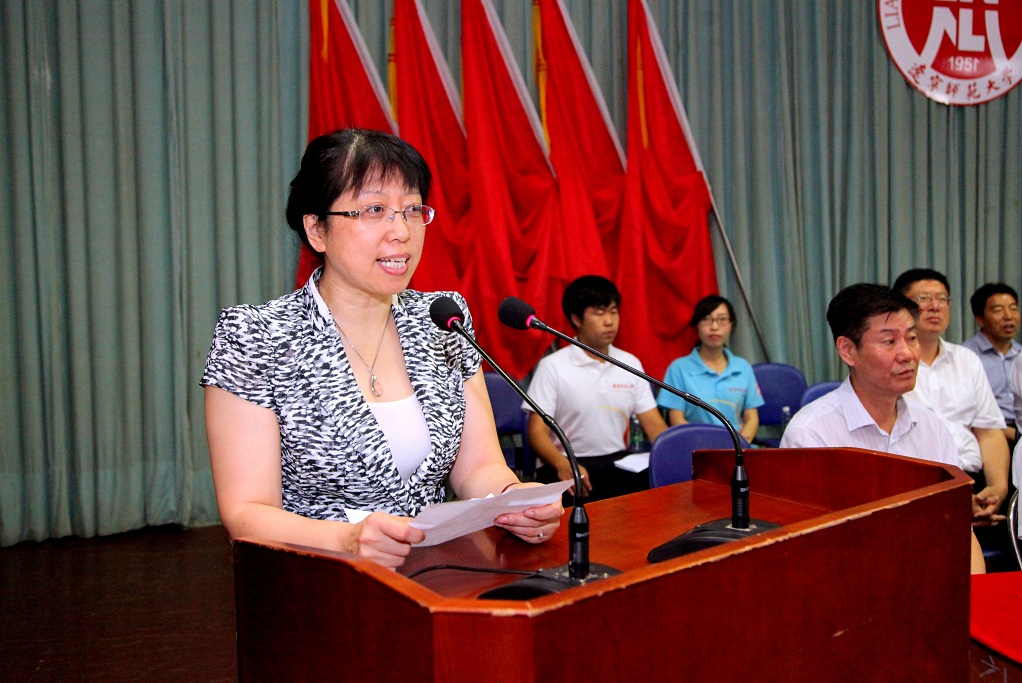 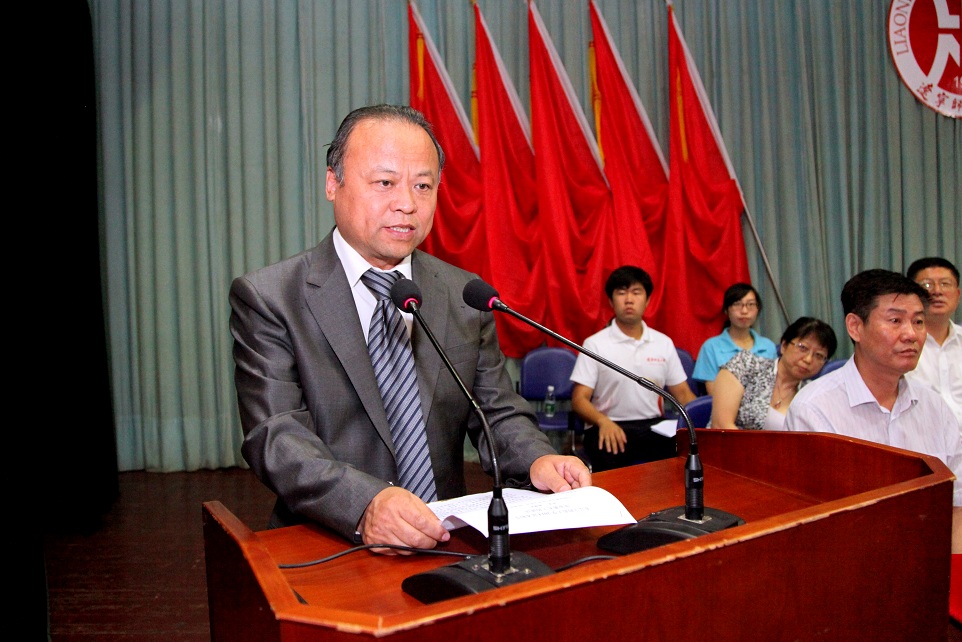 President Han Zenglin saw off the graduates
President Han Zenglin saw off the graduates of 2014 on behalf of LNNU and expressed his wishes for the graduates: “ You should live like a gentleman with good virtues, frank and openhearted. You should adhere to morality when facing this vulgar society; you should be erudite, thoughtful, rational, resourceful and wise; you should avoid power intrigues and value justice and cultivate graceful state of “ being calm among the disordered clouds”; you should adhere to dreams, be calm, industrious, innovative, confident and responsible and be optimistic when facing difficulties. At last President Han hoped that the youngest alumni of LNNU, the graduates of 2014 should develop with their old university and miss each other. He told them to cherish their life journey.