Between 27th November and 6th December, President NING Bin led a delegation to visit Indonesia, Malaysia, and Fiji. NING was invited to attend the 3rd Meeting of China-Indonesia People-to-people Exchange Mechanism. During the meeting, he signed the Memorandum of Agreement on the Establishment of the China-Indonesia High-speed Railway Research Centre with Prof. Kardasah Suryadi, the Rector of Institut Teknologi Bandung, which was acclaimed and supported by Mr. CHEN Baosheng, the Minister of Education of China, and Mr. Mohamad Nasir, the Minister of Research, Technology and Higher Education of Indonesia. During their stay in Malaysia, the delegation visited the University of Kuala Lumpur and the General Managing Department of Malaysia East Coast Rail Line Project, China Communications Construction Company. In Fiji, the delegation visited the University of South Pacific, the Chinese Embassy in Fiji and the China Railway First Group Fiji Company. NING and the delegation members met with the delegates of Chinese enterprises and the BJTU alumni, learntthe demands of the Chinese enterprises ‘going global’ in terms of personnel training and research support and gained the first-hand information to enhance university-enterprise cooperation. This visit strengthens the cooperation between BJTU and universities and Chinese enterprises in Southeast Asia, builds partnership with the university in South Pacific, solidifies the leadership of BJTU in the rail transit education and research in ASEAN countries, and improve the strategic layout of the internationalisation of BJTU. 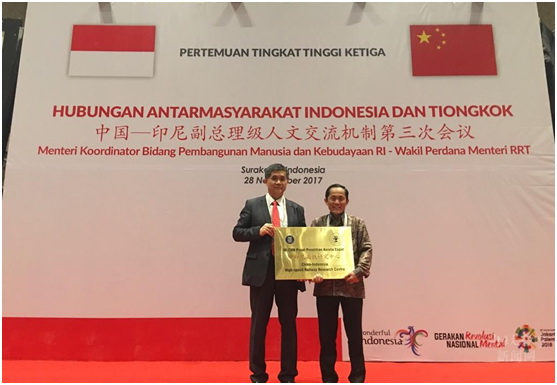 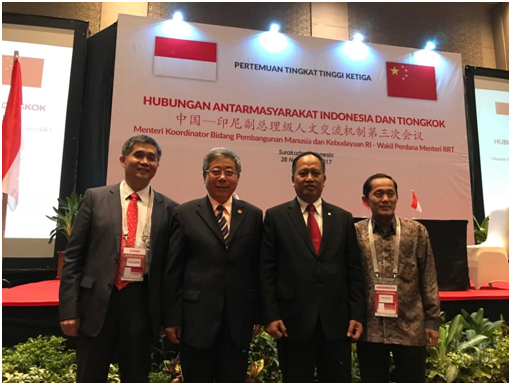 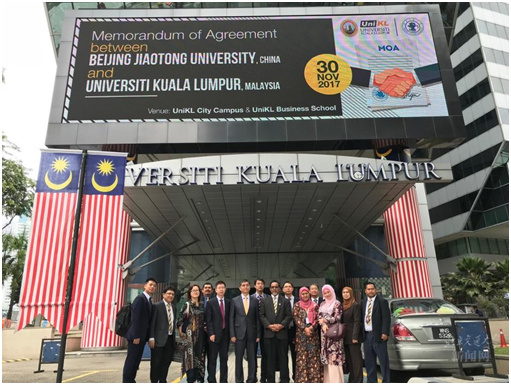 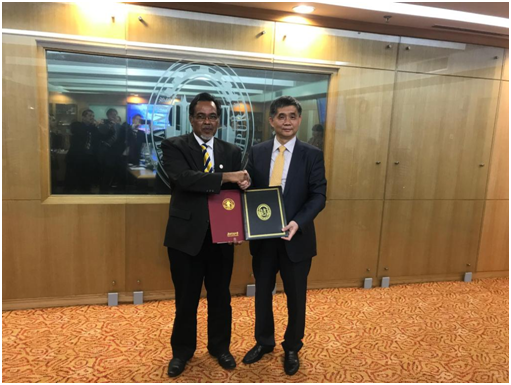 The delegation, on invitation, visited the University of Kuala Lumpur (UniKL). NING signed the Memorandum of Agreement (MoA) between the two universities with the Deputy President of UniKL, Prof. Haji Ahmad Zahir Haji Mokhtar. The two sides agree to cooperate in the student exchange, research, and transportation professional training under the guidance of the MoA. During their stay at UniKL, the delegation visited the School of Information Technology and relevant laboratories, met with the faculty and students of Digital Media programmes. NING also introduced the China-ASEAN Rail Transit Education and Training Association, whose establishment was led by BJTU. UniKL as the only university in Malaysia that has rail transit programmes, expects to join the Association and cooperate with member universities. 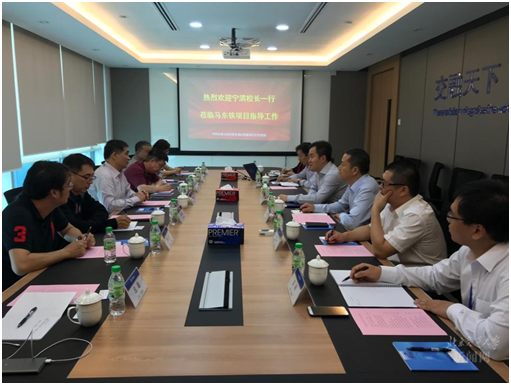 The delegation visited the General Managing Department of Malaysia East Coast Railway Project, China Communication Construction Group Malaysia Company. The Deputy General Manager, Mr. BAI Yinzhan introduced the Malaysia East Coast Rail Line Project and the plan and demand of personnel training in the future. The two sides had an in-depth communication regarding the international education and training for the East Coast Rail Line Project. NING said, BJTU, based on undertaking the 1st phase of training, would increase the investment and support, actively respond to the specials needs of training, facilitate Chinese enterprises ‘going global’ and help enterprises to stand firmly and develop smoothly. NING also talked to the delegates of teachers from BJTU now lecturing in Malaysia for the Project, extent his greeting on behalf of the university and learnt their working and life conditions. 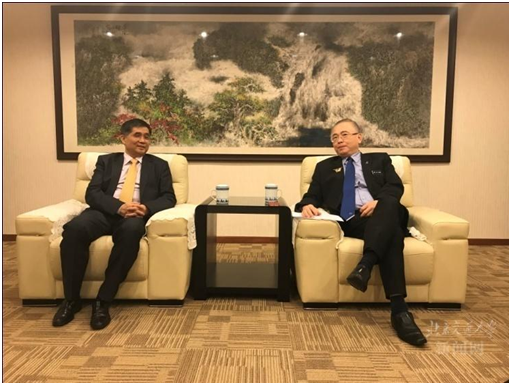 During their stay in Malaysia, the delegation visited the Prime Minister’s Department of Malaysia, and met with the Minister of the Department and Vice President of Malaysian Chinese Association, Dr. Wee Ka Siong. Wee introduced the economics, trade and infrastructure construction in Malaysia. NING introduced the achievement BJTU made in serving the ‘Belt and Road’ Initiative and personnel cultivation and research in the fields of rail transit. Wee Ka Siong expressed his hope for BJTU to exploit its advantage in rail transit, work closely with Malaysian Universities and play a positive role in the cultivation of infrastructure construction professionals for Malaysia.