Over 150 Teachers of Ideological and Political Course Gathered in DUT 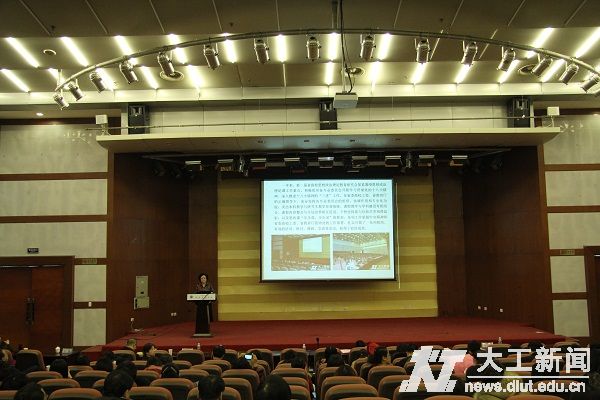 On behalf of DUT, Li Cheng'en delivered the opening words and showed his respect to leaders and all the members who made great contributions to the research association. Then, the meeting awarded great teachers in teaching ideological and political theory. Also, Professor Fang Guangshun delivered a speech. 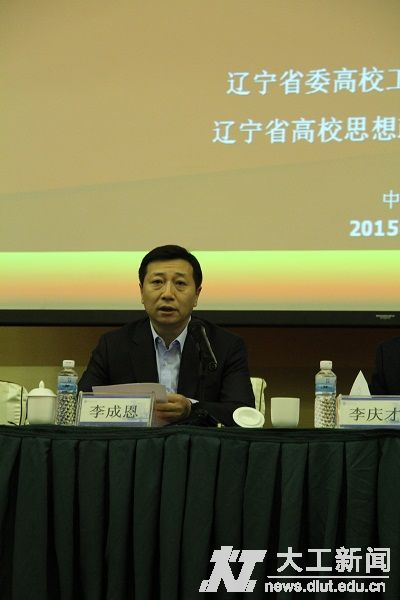 Li Qingcai spoke highly of all the teachers and made overall plans of the work focusing on the construction of ideological and political courses in 2015.

What's more, Professor Ai Silin, dean of the School of Marxism of Qinghua University, was invited to give a superb report to teachers of ideological and political courses.