Parents Committee of DUT was Established

January 10 -- DUT established the Parents Committee recently and held its first meeting in the multi-function hall of Bochuan Library. Li Cheng’en, who was in charge of students' affairs department, and other committee members also attended the meeting. The establishment of the committee will promote parents’ participation in the construction of DUT and improve the effectiveness of talent cultivation. 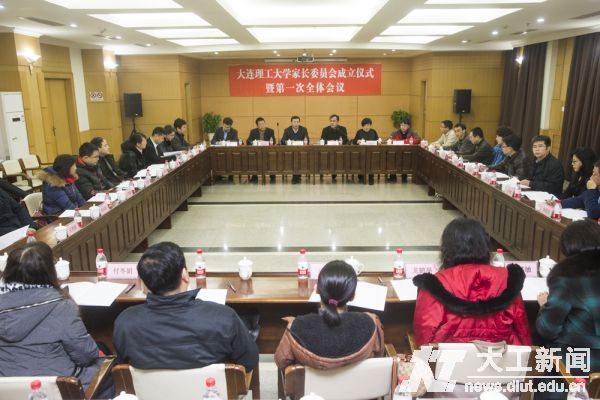 Parents Committee is composed of parents of undergraduate students. The members are elected for a term of every five years. They can propose opinions and suggestions about the development of DUT and attend some meetings to supervise talent cultivation work. In addition, members should also take the responsibility to support DUT’s construction and promote communication between students’ families and the college.

Parents Committee will hold at least one meeting in one semester to summarize its working. Members will also start a QQ group and Wechat group to communicate with each other in daily life. Han Zhigang, chairman of the first Parents Committee, said that they would spare no efforts to take their responsibility to enhance the development of DUT. 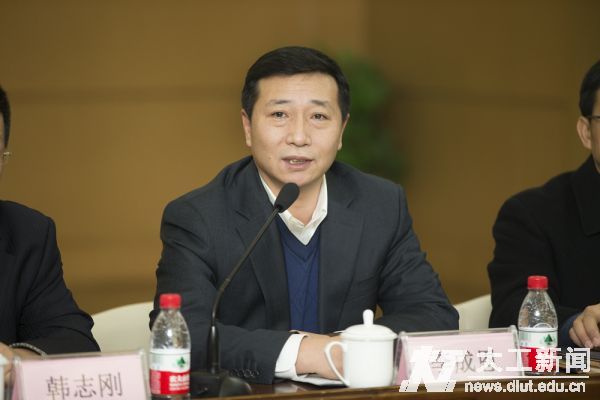 Li Cheng’en said that the establishment of the Parents Committee was an important measure to promote the ideological and political education of DUT. He hoped that the members could play the role as a bridge to enhance

communication among university, family and students. 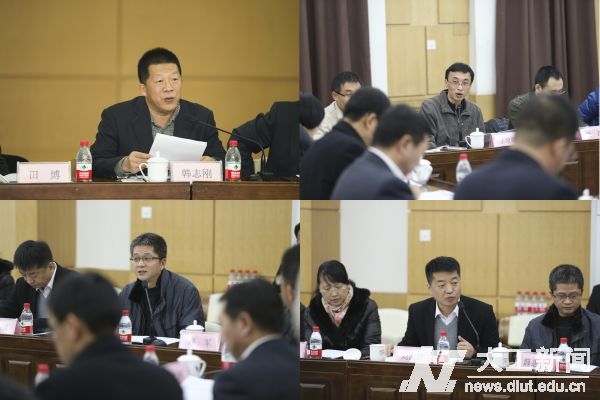