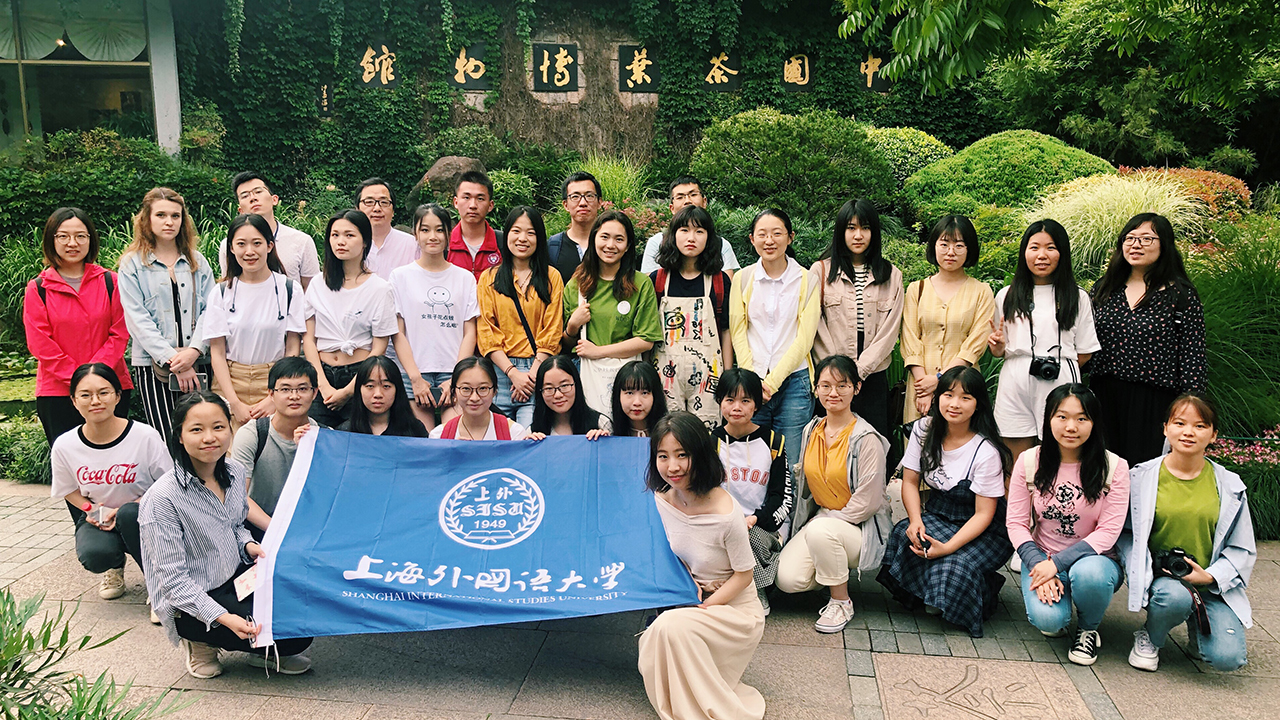 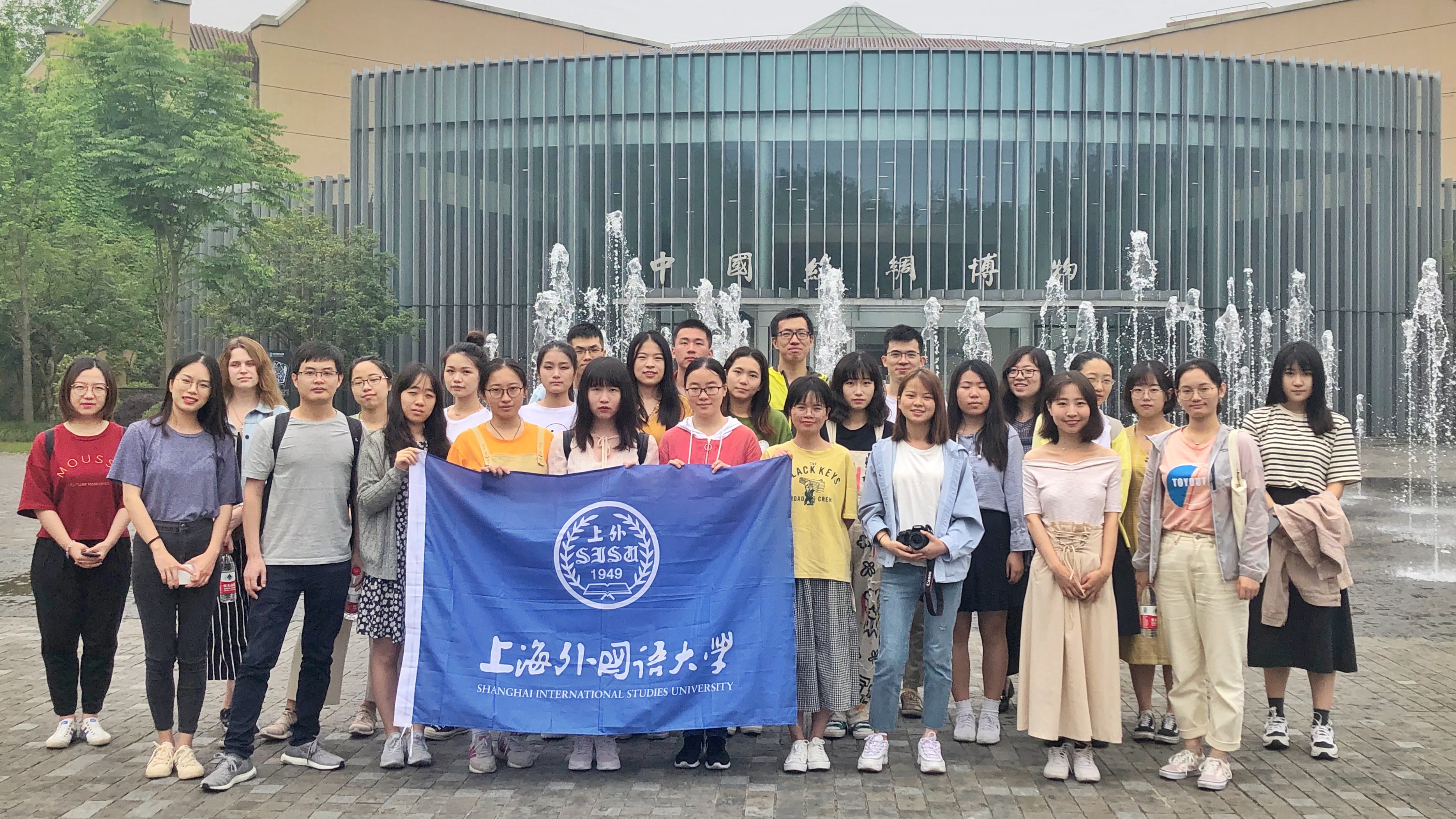 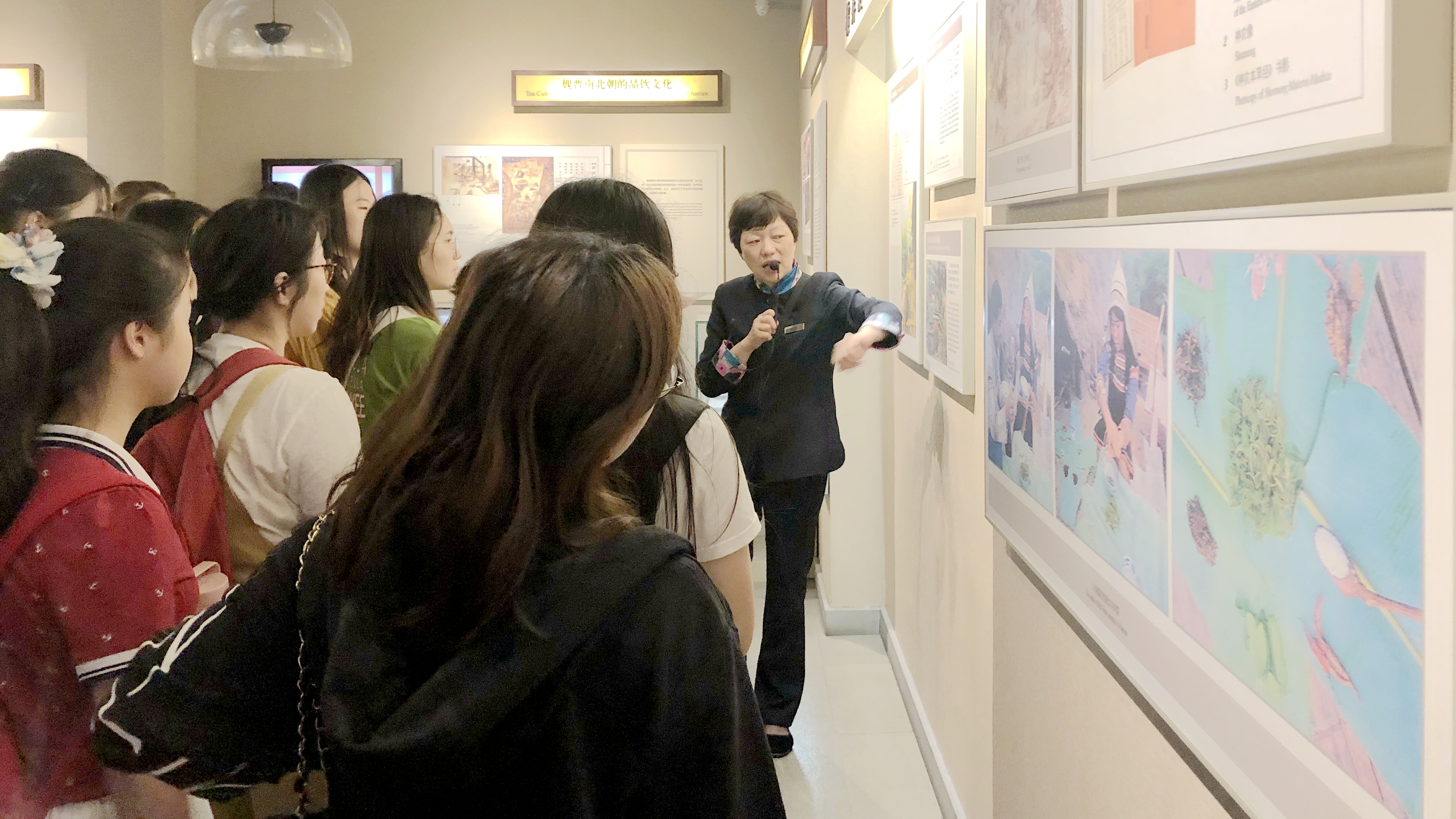 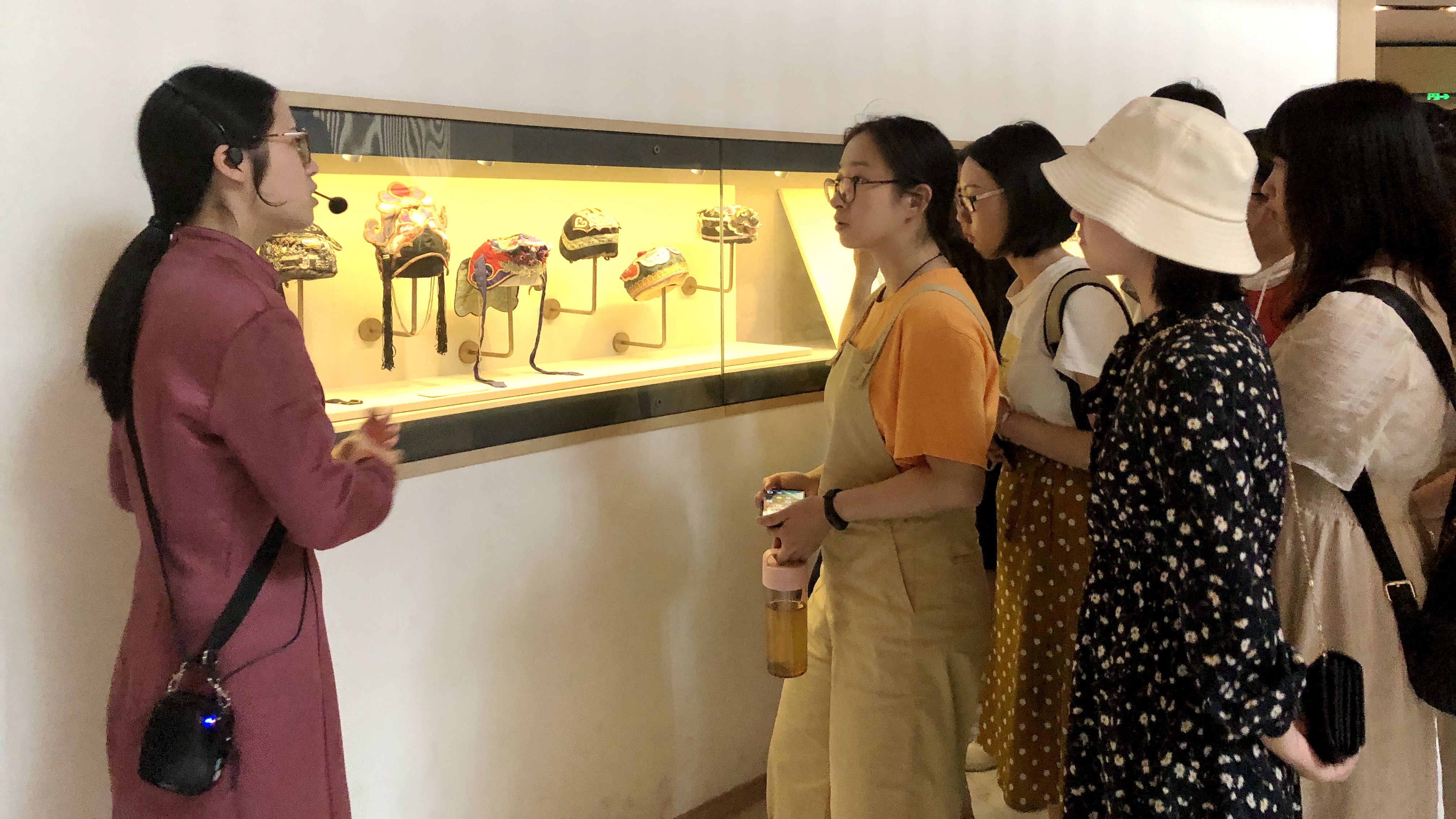 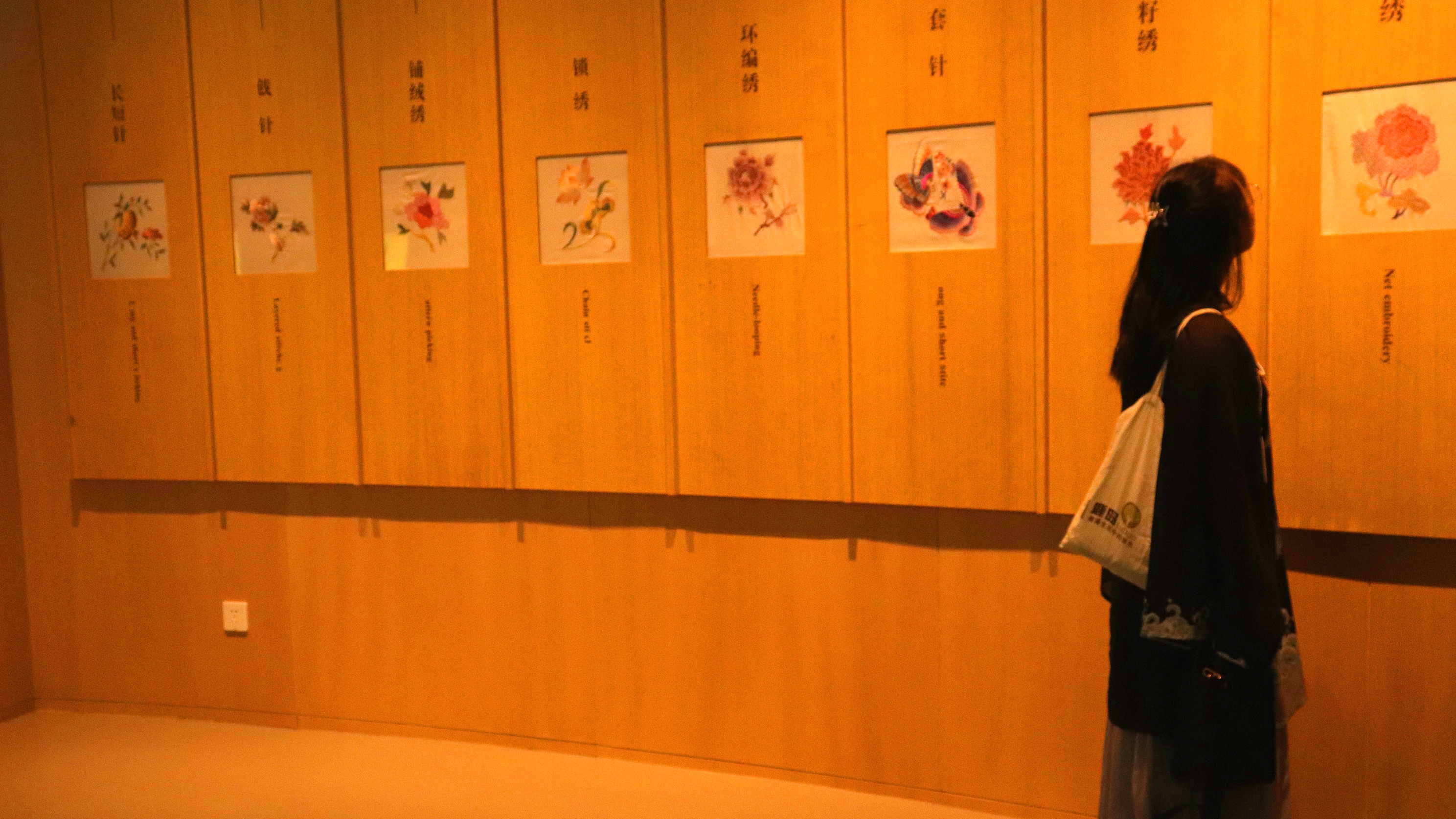 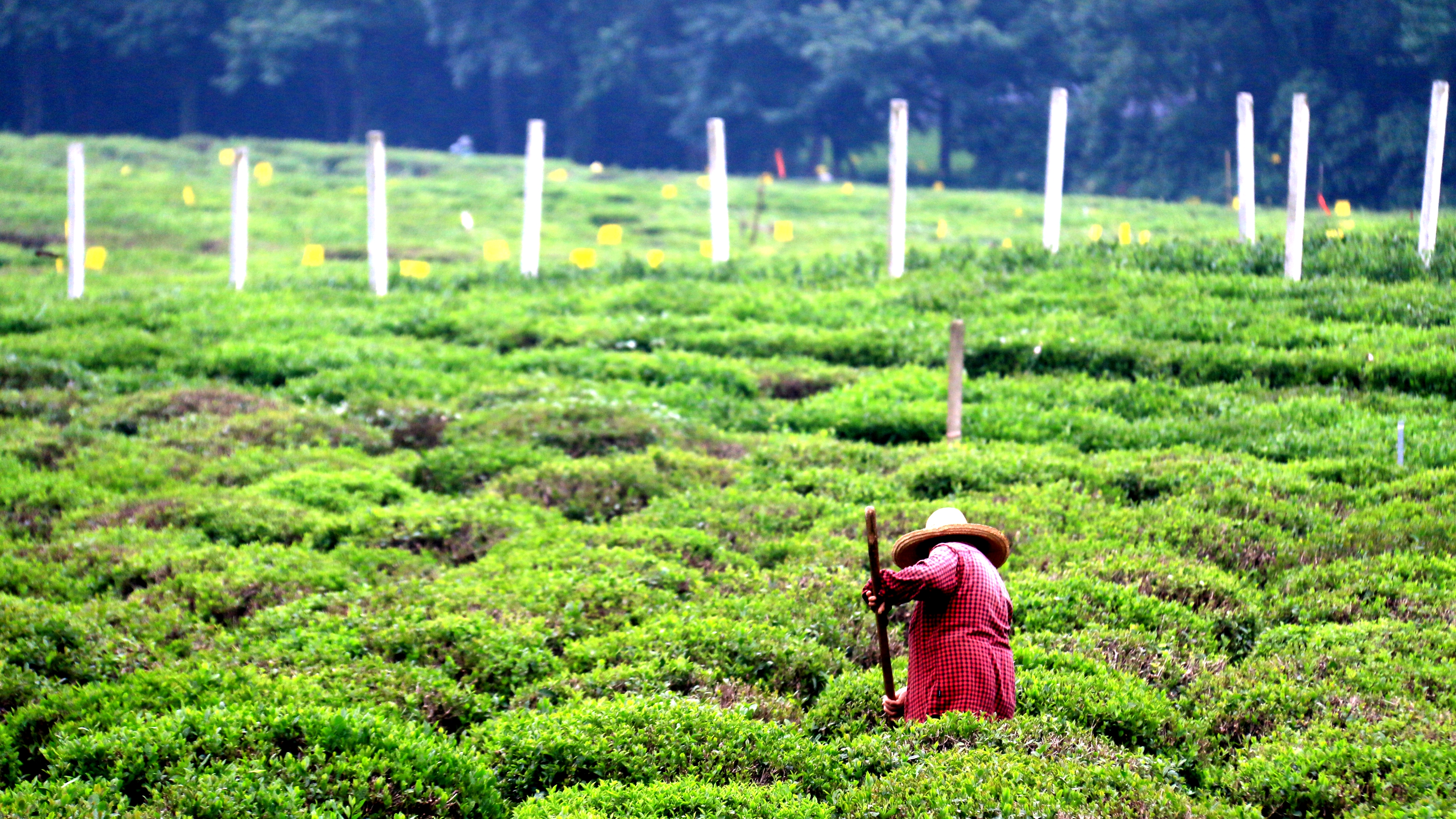 The multilingual press delegation of Shanghai International Studies University (SISU) introduced the traditional Chinese tea and silk culture to the world in over ten foreign languages from the China National Tea Museum and Silk Museum in Hangzhou on June 1 and 2.

The journalists started their visits at the Tea Museum, which is the only national-level museum specializing in tea and the tea culture in China. Walking through five exhibition halls, i.e. the Tea History Hall, Tea Category Hall, Tea Informational Hall, Tea Sets Hall and Tea Customs Hall, they felt the charm of the tea culture in an all-round, multi-level and three-dimensional way.

For thousands of years, the Chinese people have been drinking tea. The daily habit gradually became a treasure of the traditional Chinese culture and has since benefited the world in its unique way. Through the guided tour, the journalists learned about the origin, development, prosperity and overseas promotion of the Chinese tea culture, impressed with its long history and profoundness.

The delegation arrived at the China National Silk Museum, the largest silk museum in the world, on the morning of June 2. After visiting the Silk Road Gallery, Sericulture Gallery, Weaving Gallery, Conservative Gallery and Fashion Gallery, the journalists expressed their appreciation of and admiration for the Chinese silk culture.

During the visit, Wang Cheng, chief editor of the Persian website of SISU, emphasized the importance of strengthening partnership with Belt and Road countries, including Iran. He said that students would be able to better understand the local culture and connect with the local people through the learning of the people’s language. Wang Hongyu, a postgraduate in Journalism, said that we should make it our mission to spread our splendid Chinese silk culture to the world.

Silk, whether it is in form of products, technology or art, has long played a major role in Chinese civilization and was a key factor in the creation of the Silk Road, which contributed significantly to the exchanges between the Eastern and the Western cultures. At the museum, we learned about the history of silk, which spanned over five thousand years, from its early origins to the formation of a classical manufacturing system, from the monumental growth in the Wei, Jin, Southern and Northern Dynasties to the co-existence of different styles in the Sui Tang Dynasty, which gradually evolved into two major styles in the Song Dynasty, one in the north and one in the southern. A zenith was reached in the Ming and Qing Dynasties, contributing to the “China Fever” in the West in around the 18th century.

The multilingual press delegation is led by the Office of University Communication, the chief editors of the multilingual websites and the new media center of SISU.