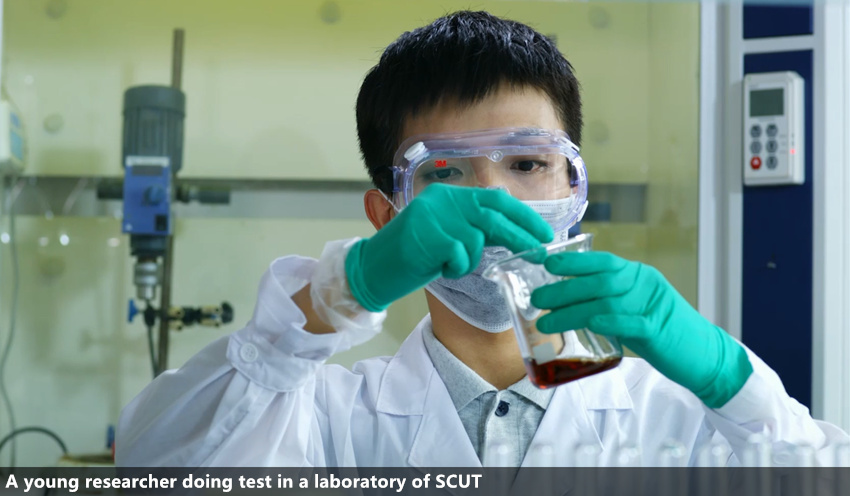 Inventors of SCUT filed 170 Patent Cooperation Treaty (PCT) applications in 2018, highlighting the university at the 4th place among all educational institutions around the globe, according to the latest data released by the World Intellectual Property Organization (WIPO).

The United Nations agency published an annual report on March 19, indicating that in 2018, Asia-based inventors for the first time accounted for more than half of the world's total application filed via WIPO, underscoring what the agency's chief Francis Gurry called a "historic geographical shift in innovation activity."

It was also the first year for Chinese universities to appear in the top 10 in PCT applications from educational institutions, with Shenzhen University and SCUT leading the way at the world's 3rd and 4th spots. This has attracted worldwide media attention and appeared in major news outlets including Reuters, Yahoo, and Global Times.

Compared to last year's ranking, SCUT incredibly leapt 192 places into the top five, with 170 PCT applications recorded in 2018, following the University of California (501 filings), the Massachusetts Institute of Technology (206 filings), Shenzhen University (201 filings), and one slot ahead of Harvard University (169 filings).

The PCT is an international patent law treaty concluded in 1970, with a majority of the world's countries and regions being its parties. Instead of filing several separate national or regional patent applications, an applicant only need to file one single "international" application via WIPO to seek patent protection for an invention simultaneously in the treaty's contracting states.

Except for making notable progress in PCT filings, SCUT in 2018 also had 80 applications entering the national and regional phase, which is the last procedure of completing a PCT application, while 34 inventions originated from SCUT were granted patents outside China.