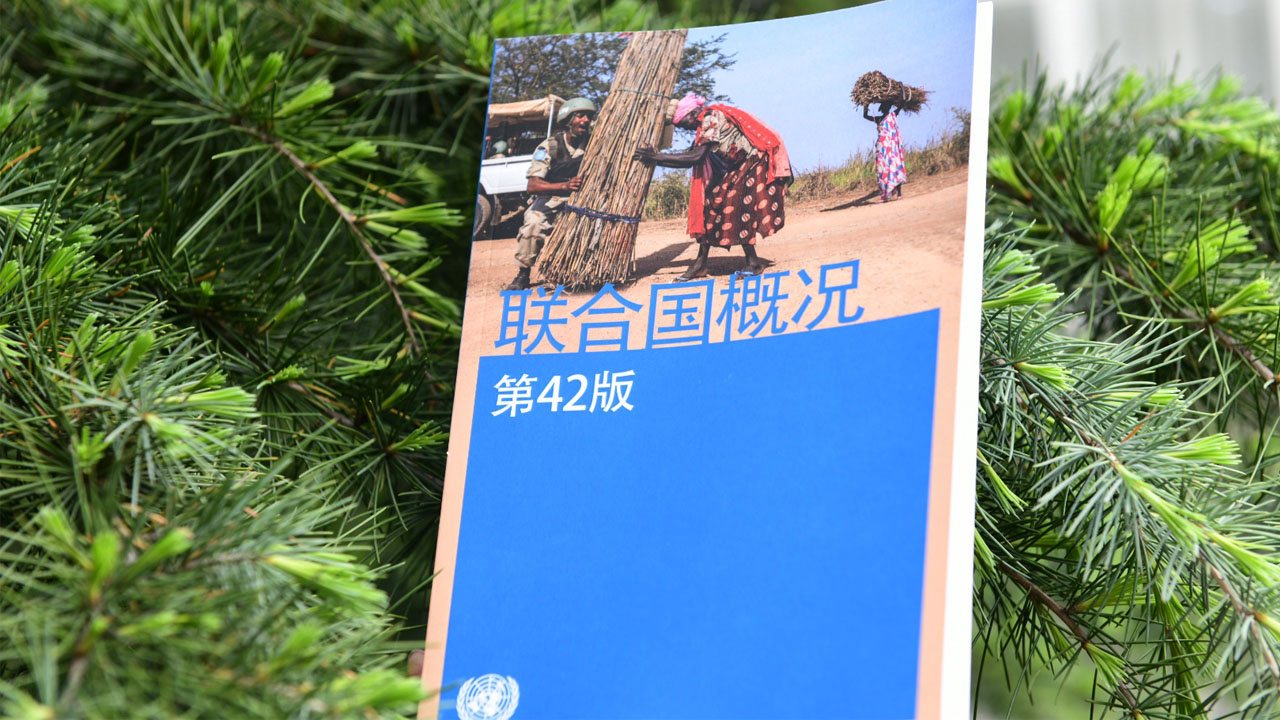 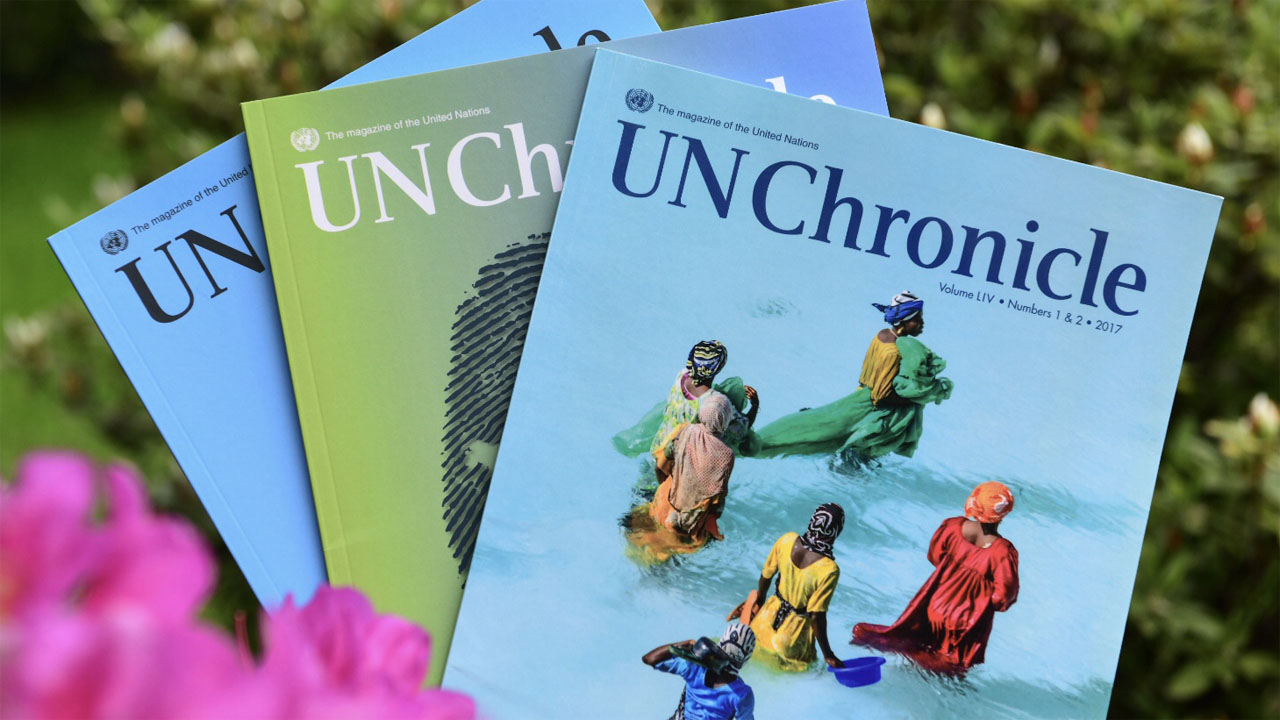 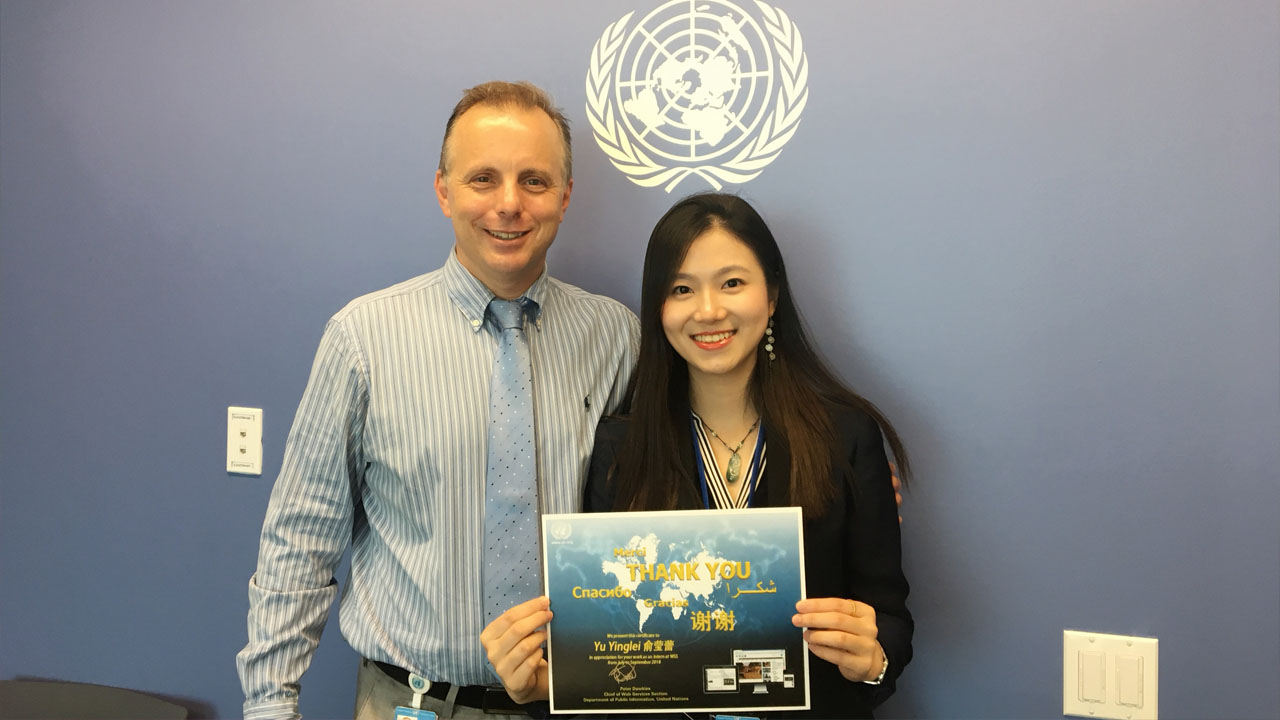 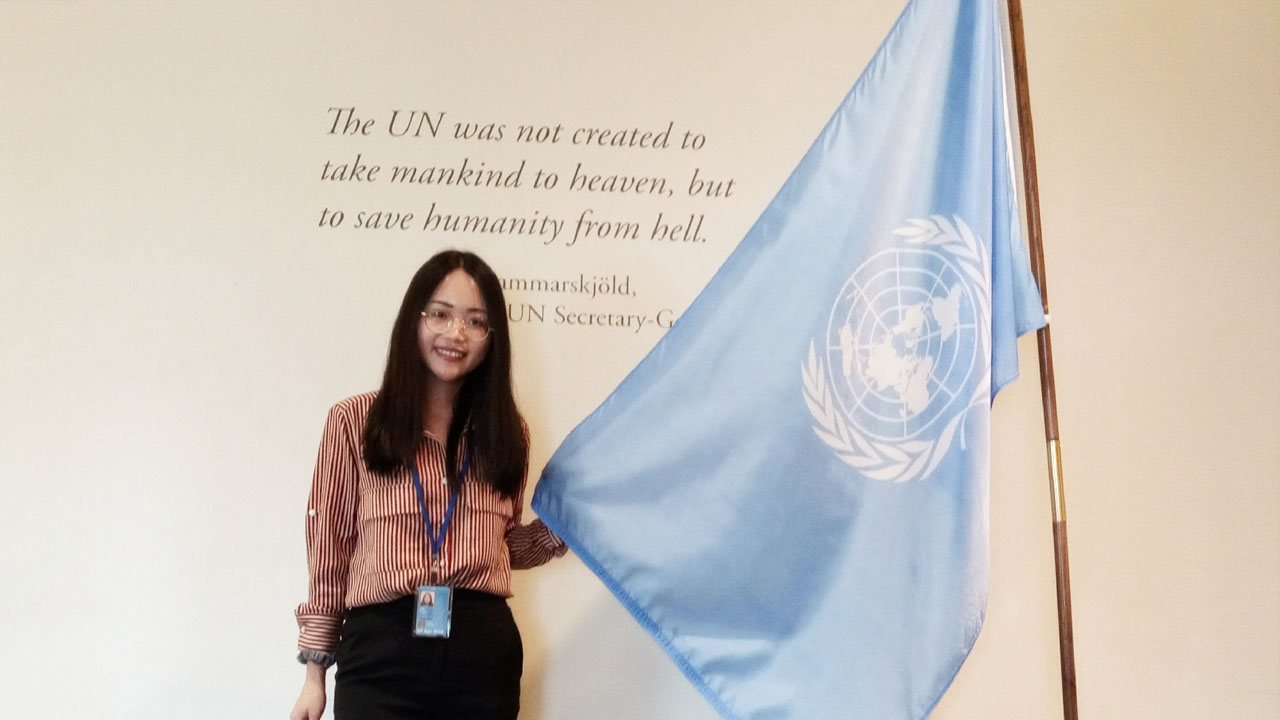 The Department of Global Communications of the United Nations (UN) and Graduate Institute of Interpretation and Translation of Shanghai International Studies University (SISU) cooperated on the release of the Chinese version of the 42nd edition of Basic Facts about the United Nations, an official publication of the UN, on Nov.28, 2018.

Department of Global Communications (DGC) founded in September, 2015 is one of the platforms set up jointly by the UN and SISU’s Graduate Institute of Interpretation and Translation. DGC team has finished over 1.7 million words of the UN translation projects, including 20 issues of UN Chronicle, nearly 100 issues of UN Weekly, regular web pages, news on international days and other documents. The team is noted for the professional translation quality and strict project management standards.

The Chinese version of the 41st edition of Basic Facts about the United Nations was officially released in 2015, with this book being first translated into Chinese in the last 29 years. The spokesman of the UN Secretary-General regarded SISU’s Graduate Institute of Interpretation and Translation as the key to the translation task. The UN Secretary-General Ban Ki-moon once sent the book as a gift to Chinese leaders.

When translating the 41st edition, 70 to 80 teachers and students spent nine months on it. But as for the 42st edition, the team consisted of one teacher, five old and 15 new members needed to finish translating over 296,000 English words in three months. The task not only demanded high professionalism, but also required superb teamwork.

The project managers Lin Yinying, Hong Xiaobin and Yu Yinglei, three students of English Translation major, took charge of leading and coordinating various stages of the mission. They needed to communicate effectively with the translators, proofreaders and the UN clients.

Yu Yinglei, one of the project managers, said, “We hadn’t undertaken such a huge translation project before which required extreme translation accuracy. There must be some pressure and tension. However, everyone was proud to join in the translation of Basic Facts about the United Nations.”

SISU’s cooperation with international organizations brings many chances for the students. Several members of DGC have gotten the chance to serve as interns for UN. SISU also keeps preparing international talents for UN’s branches. Some graduates have become regular staff.

SISU has been devoted to cultivating graduates highly qualified for international work. It provides the students with internship opportunities in international organizations. SISU’s stable cooperation with these organizations also builds platforms for innovative talents with global vision.