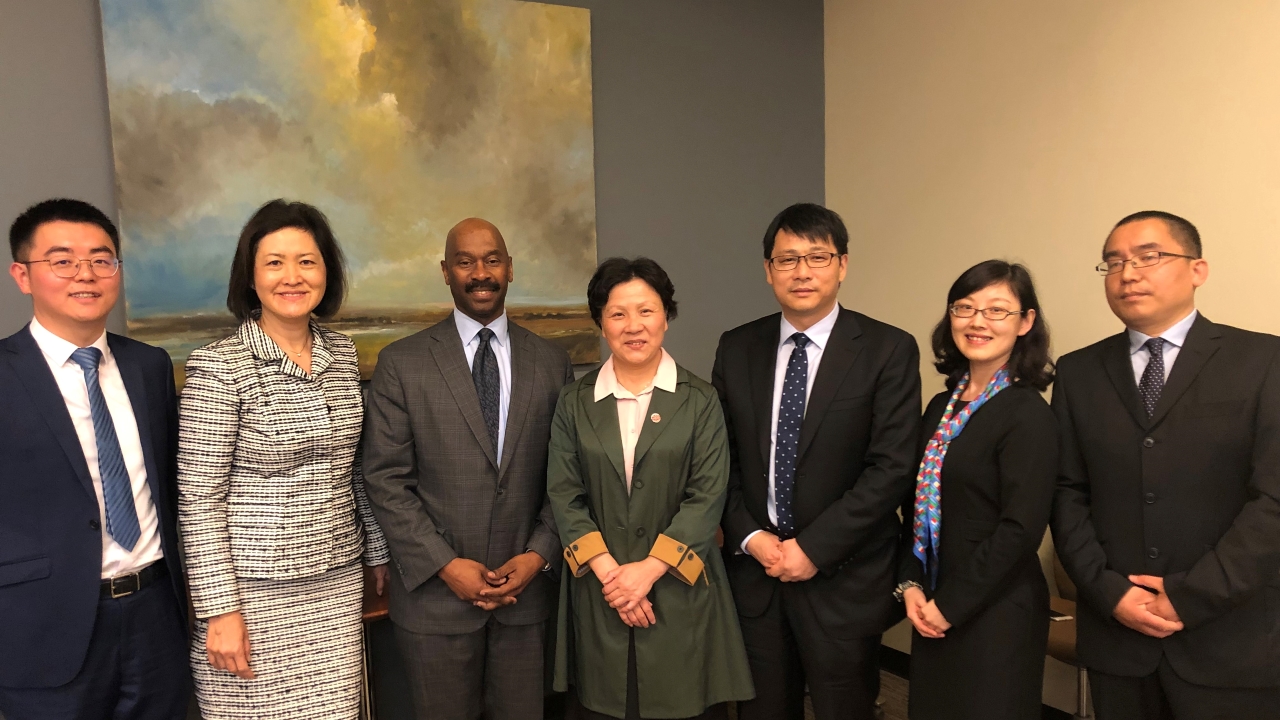 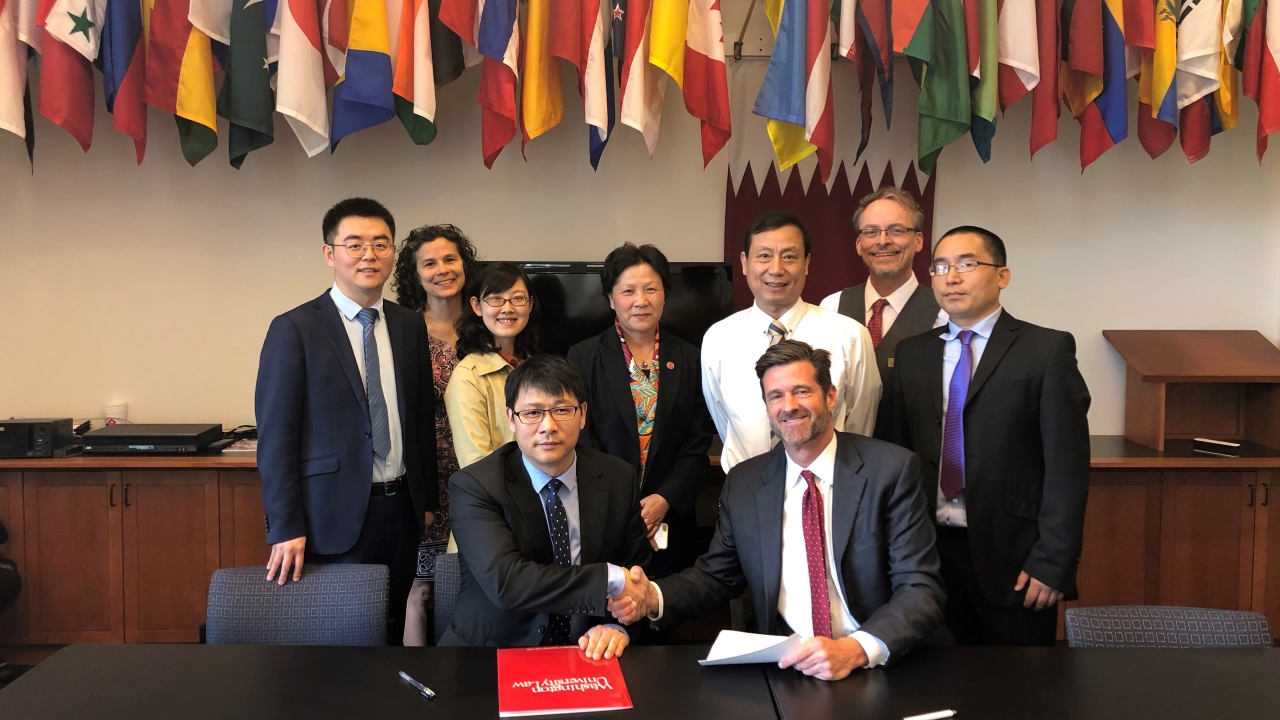 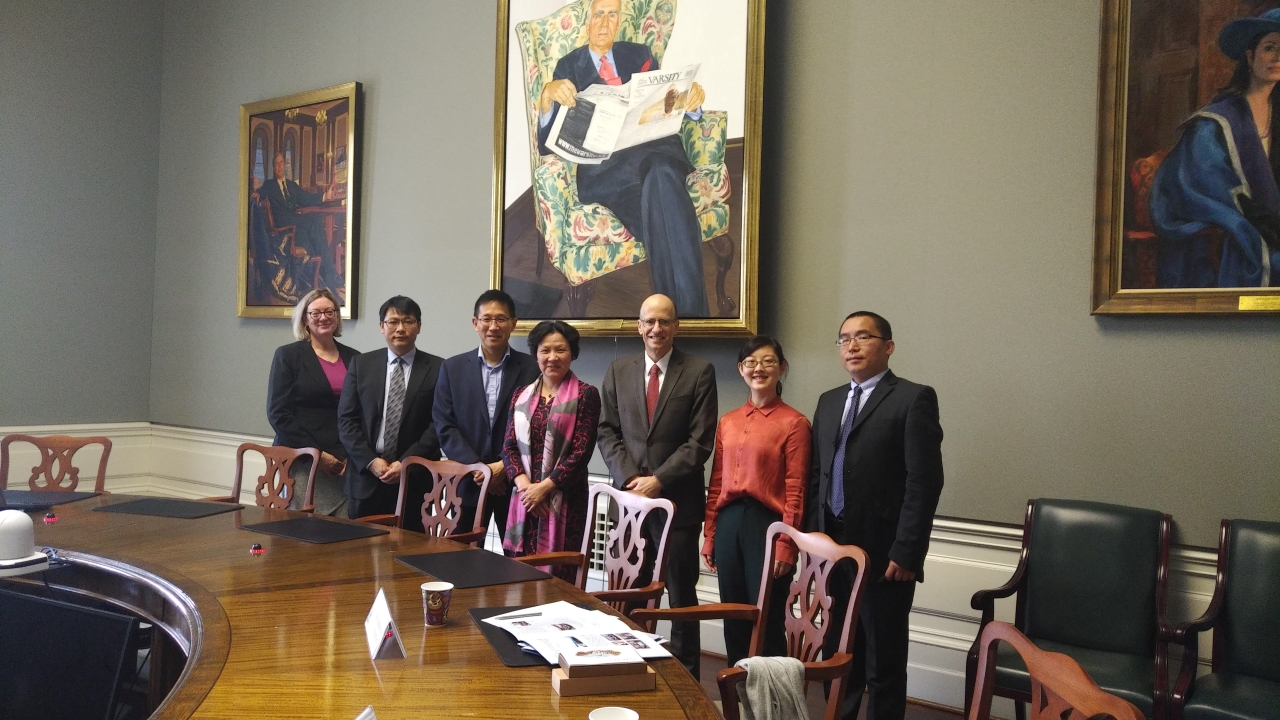 A delegation from Shanghai International Studies University (SISU), paid a visit to three universities in the United States (U.S.) and Canada to deepen their communication and collaboration especially in the field of law education from Apr. 7 to 14, 2019.

In the talk, Wang Jing, Vice Chair of SISU’s University Council, introduced the achievements made by SISU in building a world-class university with distinctive characteristics in the field of area studies in recent years. Wang also said she had confidence in further cooperation between SISU and Emory University in various fields including law.

SISU's School of Law signed a cooperative agreement with School of Law of Washington University (WU) in St.Louis, during SISU's visit to the university. Wang said she believes the agreement would help deepen collaborations in other fields between the two universities. SISU's representatives met Michael Koby and Peter Crammer, dean and vice-dean of WU’s School of Law respectively, as well as other officials.

At University of Toronto(UT) in Canada, SISU’s delegation met Chris Yip, vice-president of UT; Edward Lacobucci, dean of UT’s School of Law, and Catherine, director of the International Collaboration Department. The visit to University of Toronto (UT), Canada were expected to expand new cooperation on staff exchange, joint research and summer school, Wang said. UT always valued its cooperation with SISU and other universities in China, Yip added. The two sides then discussed about their collaborations on dual degree program in law.