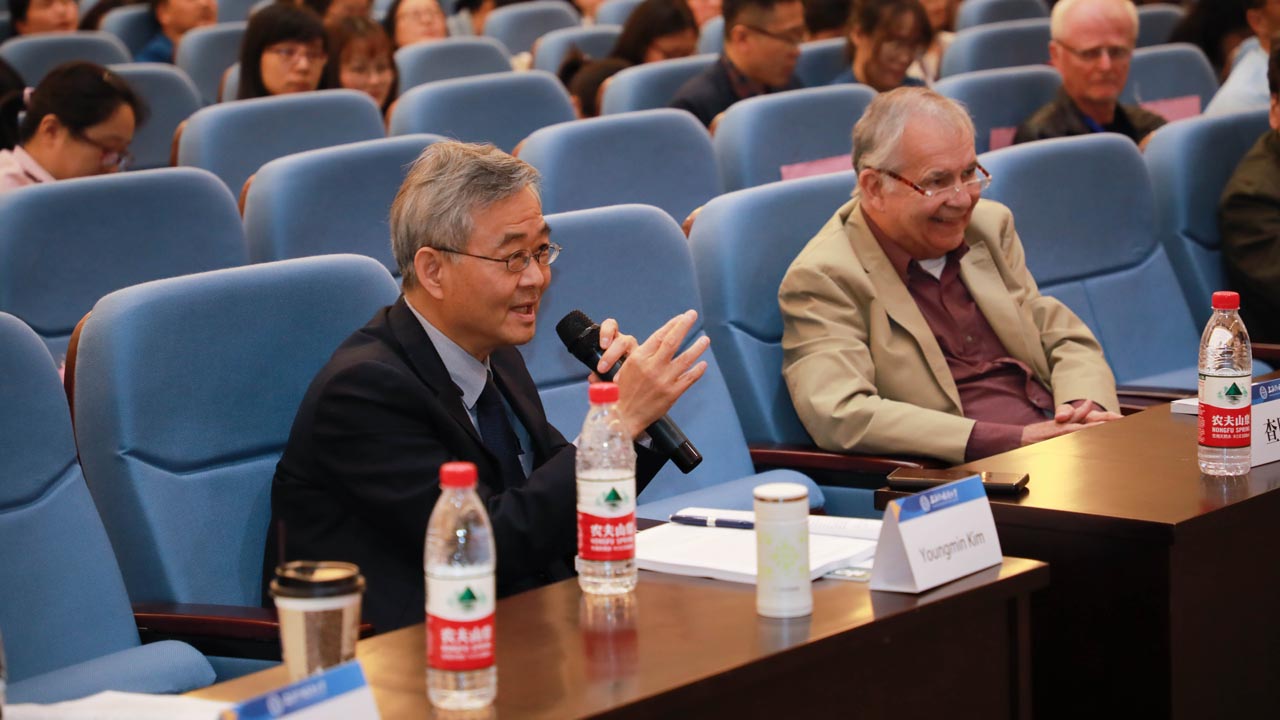 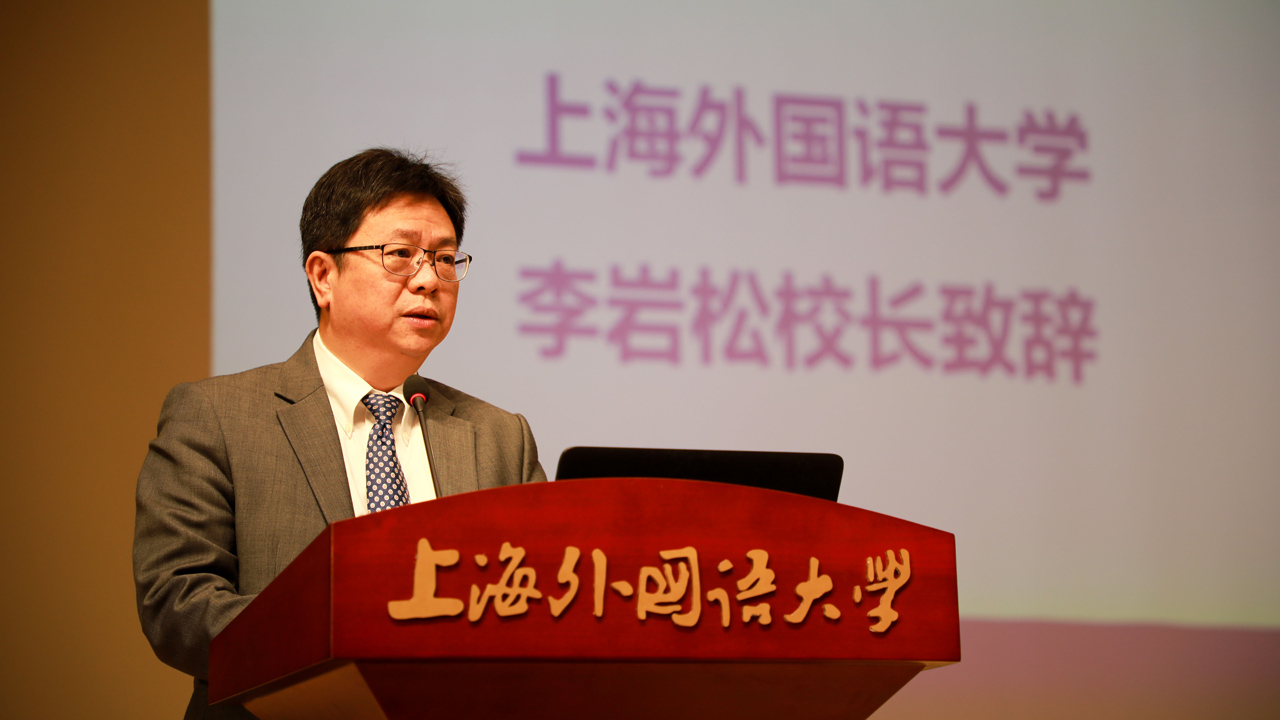 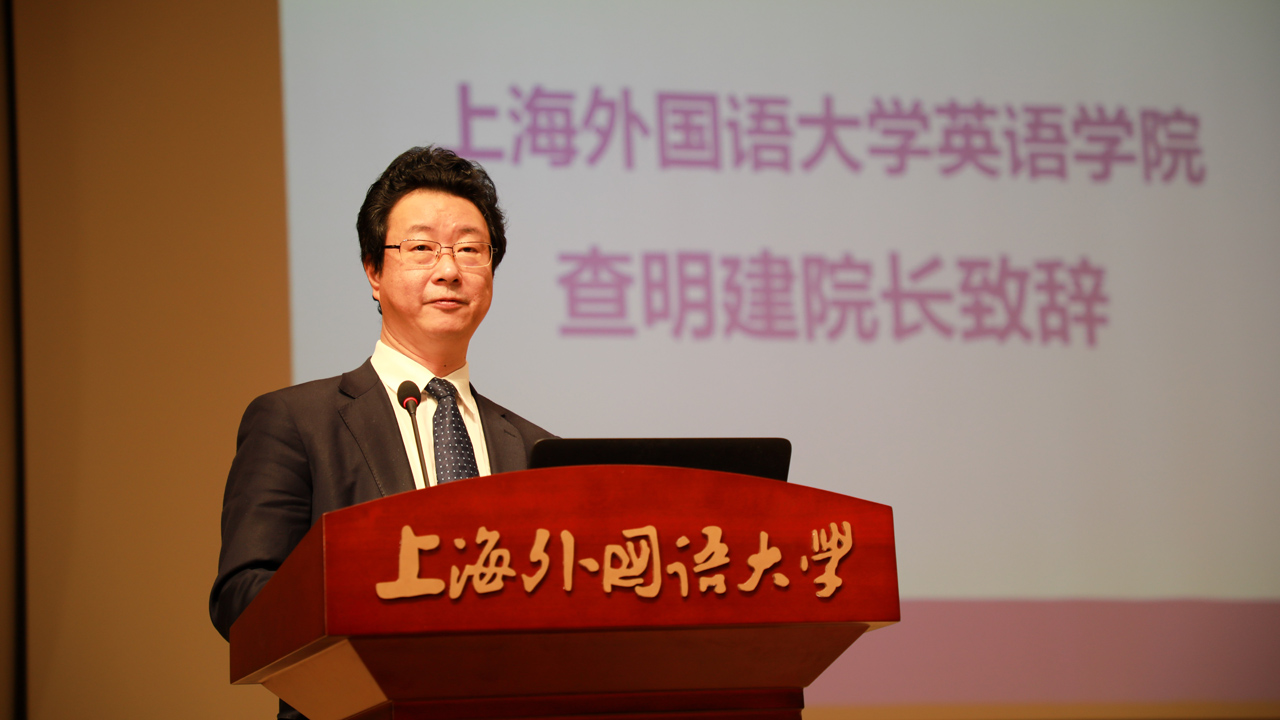 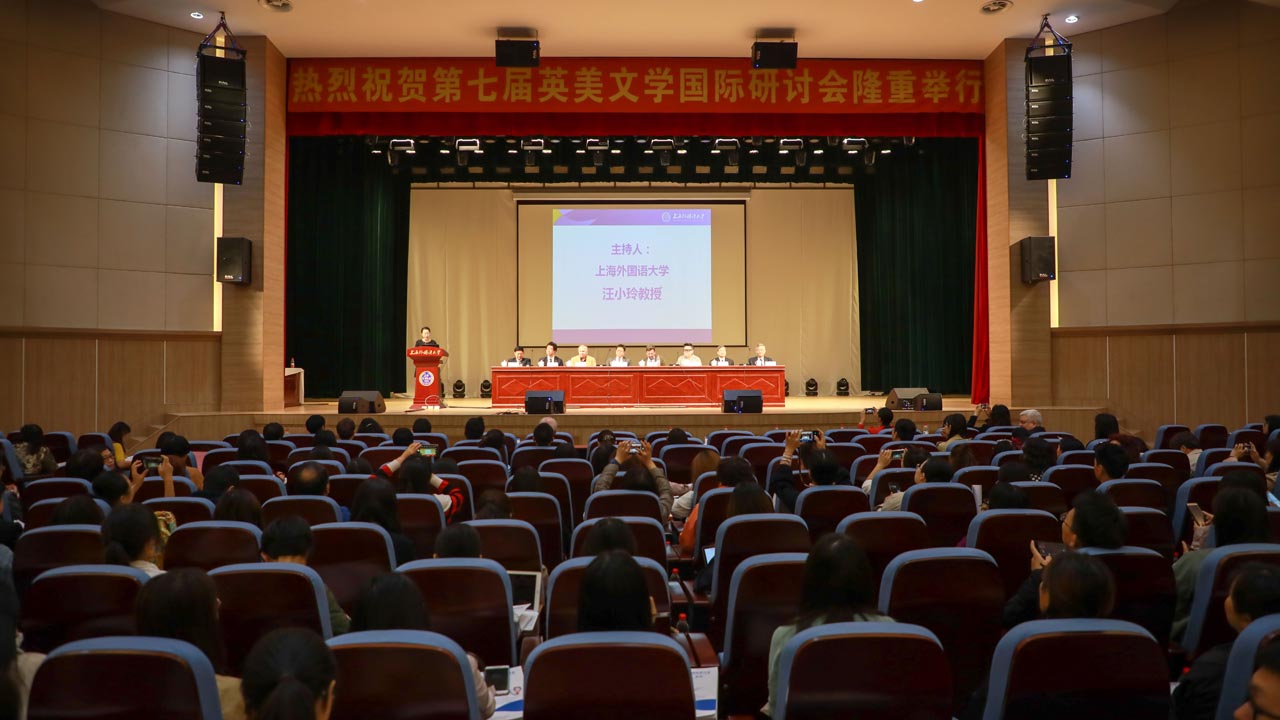 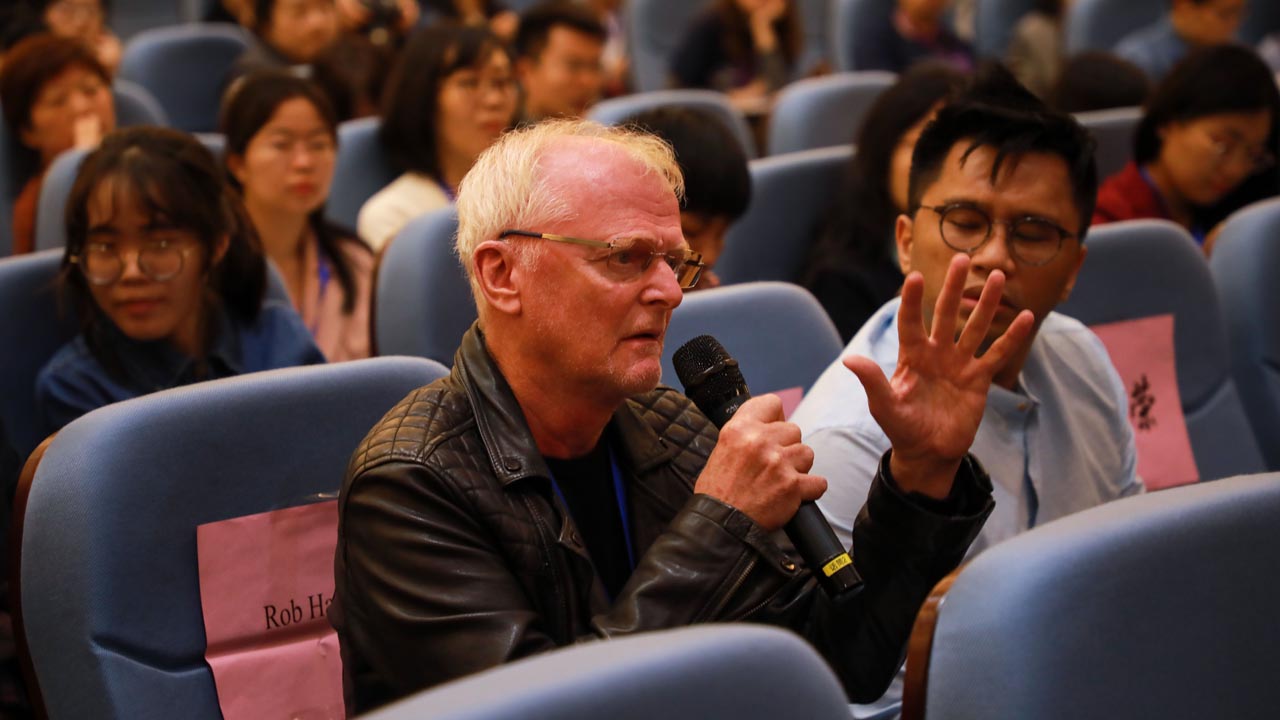 More than 300 scholars and graduate students across the world participated in the Seventh International Conference on English and American Literature, which was held from April 26 to 27, 2019 on Hongkou Campus, Shanghai International Studies University (SISU).

The conference themed “Dream, Quest and Destiny” helped serve the Belt and Road Initiative and build a community with a shared future for mankind by promoting teaching and studies of English language and literature in China.

Eleven experts and scholars gave keynote speeches and 14 seminars were held concerning topics including poetry, drama, comparative literature, etc. One of them was an English seminar which was specially provided for foreign experts.

SISU president Li Yansong introduced SISU’s history, traditions and contemporary achievements of the English language and literature studies during the opening ceremony. He emphasized that the study on foreign literature has helped us understand the world and ourselves better since China started the reform and opening-up.

Professor Li Weiping, director of SISU’s academic committee of foreign language discipline and head of the organizing committee of the Conference, gave a speech on conception of the seminar topic last year and expressed his wishes to this year’s seminar.

SISU has held the International Conference on English and American Literature every two years since 2007. It has become an influential academic event and an important academic platform in China on foreign literature research.