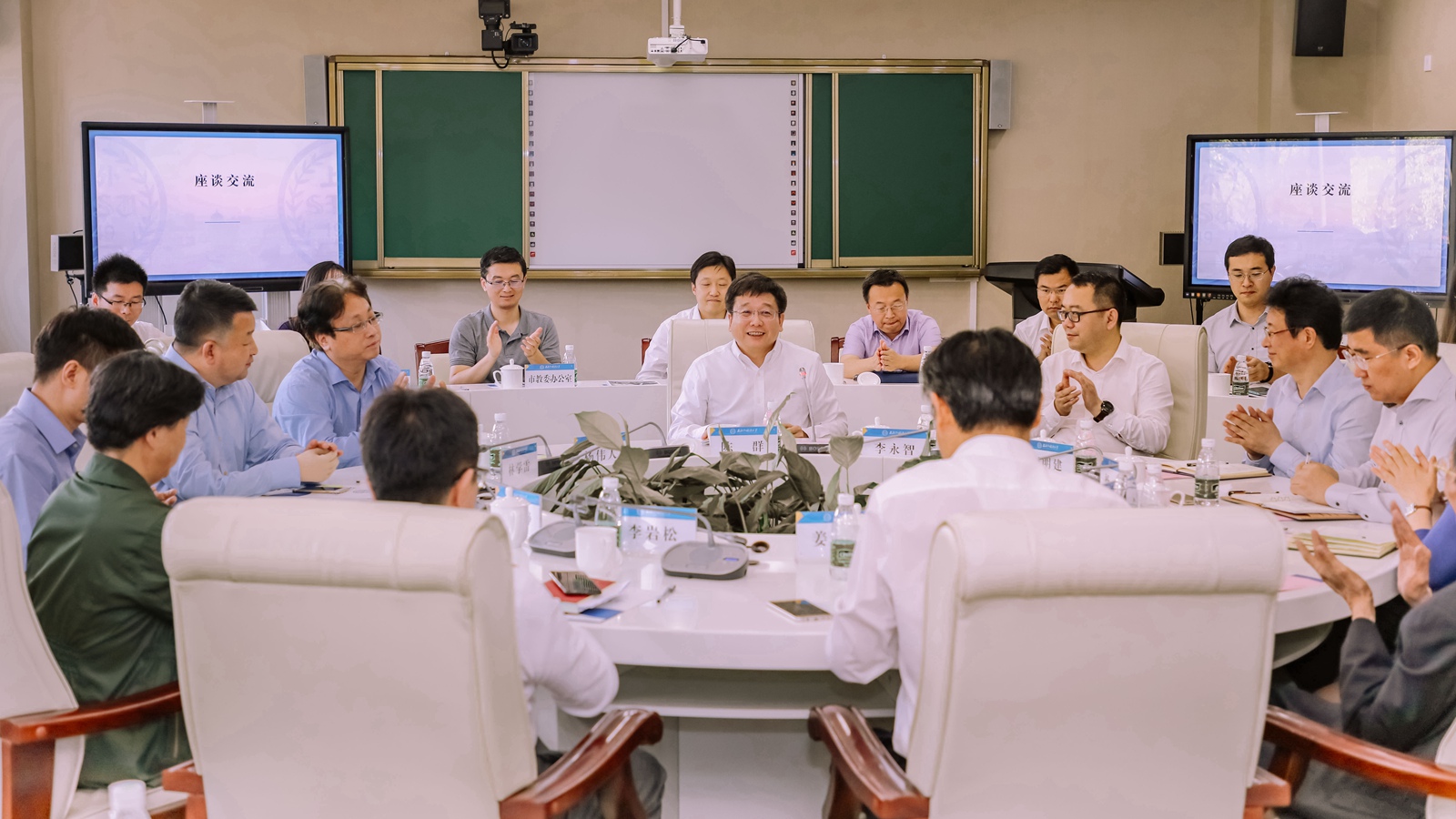 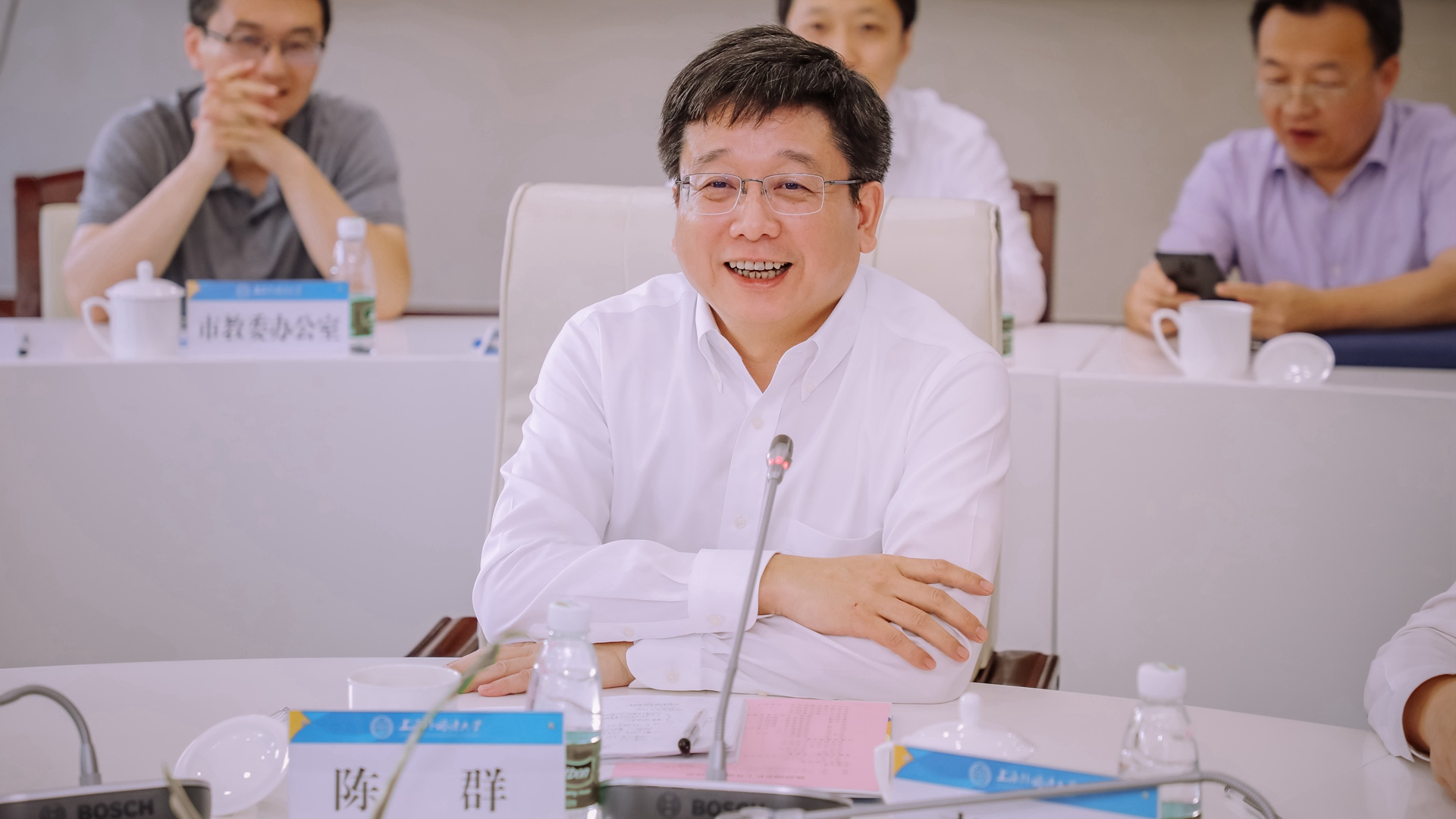 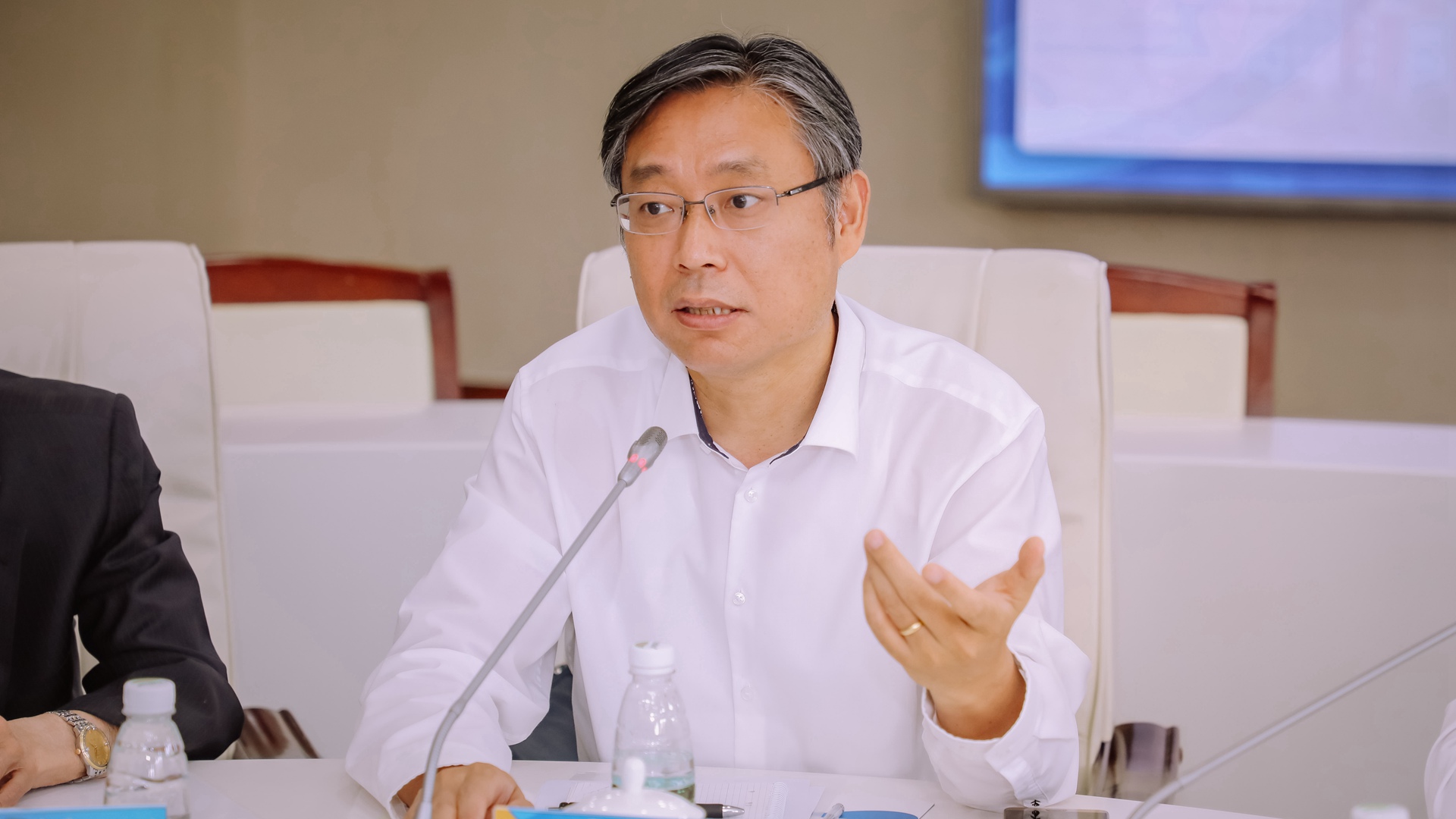 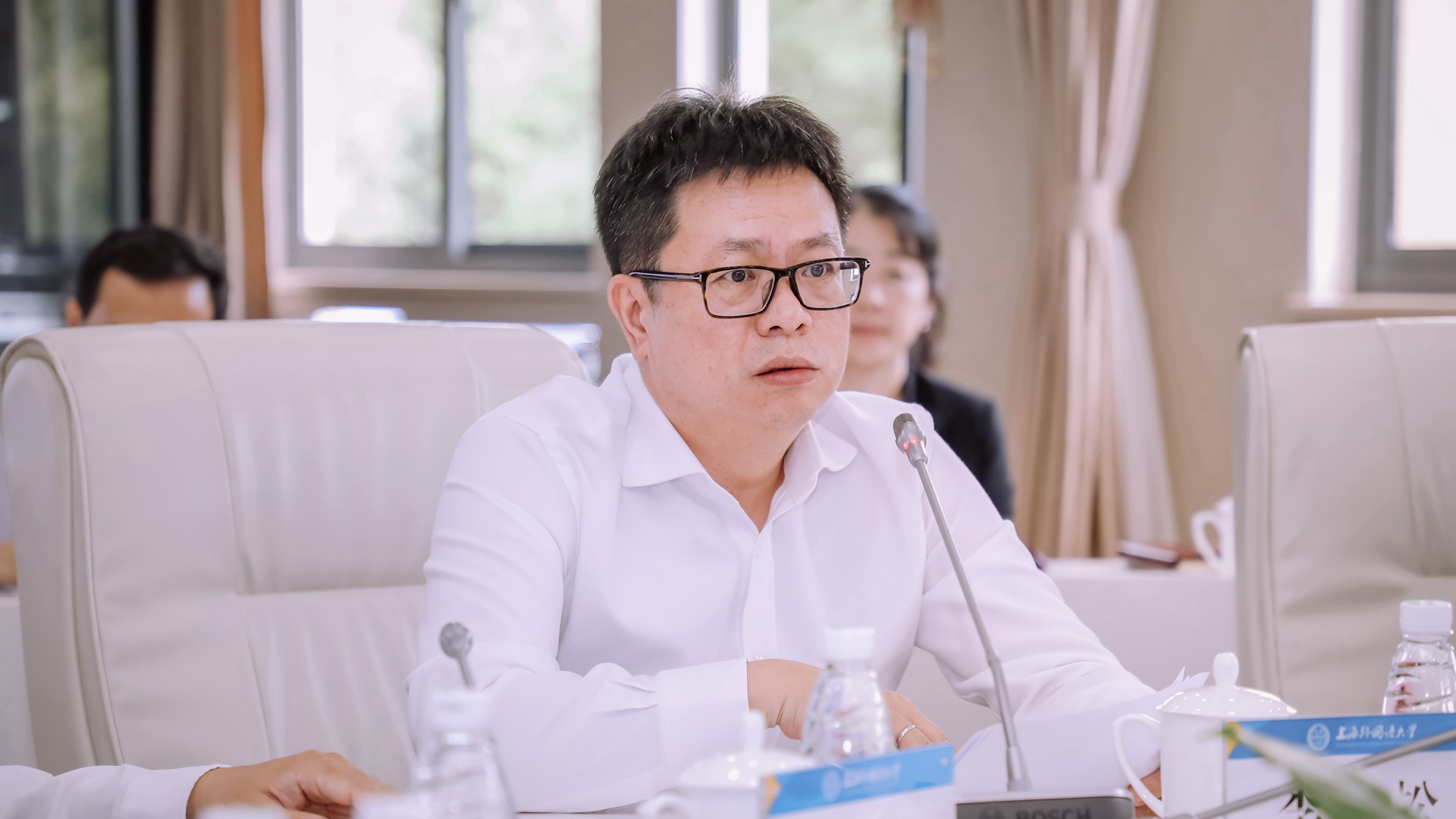 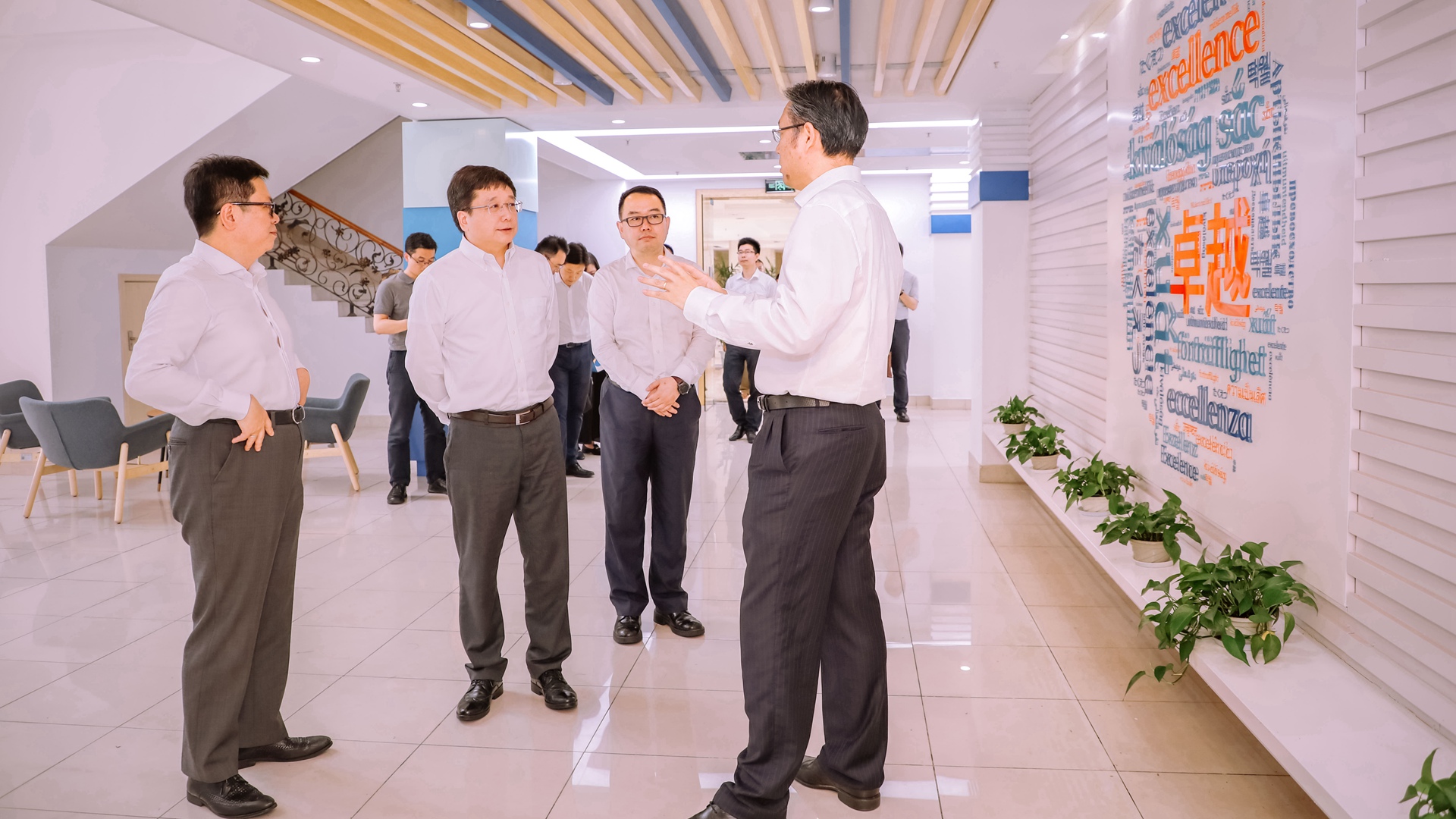 He also pointed out that SISU has cultivated, under its “Multilingual+” strategy, a lot of high-end international professionals and played an essential role in meeting the needs of the city and the country.

Chen encouraged SISU, in the next stage of its development, to stick to its goals of becoming a world-class international studies university by exploring innovative ways of teaching, promoting high-level research and enhancing its leading disciplines. He also noted that the construction of the China-Arab Reform and Development Research Center would contribute to the realization of the goals.

He expressed his wish that SISU achieve breakthroughs in the next round of China Discipline Ranking, and urged it to play a leading role in the development of local universities and better serve local development and national strategies.

In addition, the university is playing a leading role in integrating science and technologies into language studies and area studies, using cutting-edge tools of artificial intelligence, neuroscience and cognitive science. By doing so, SISU has renewed its commitment to language studies and contributed to the building of new types of think tanks with Chinese characteristics.

Li Yansong briefed the delegation on the school’s achievements in teaching and research, its construction of a management system with the characters of international studies universities, its advancement in building specialized think tanks and its progress in interdisciplinary development.

He also mentioned that this year is a crucial year for SISU’s “Double First-Class” construction. It is also the year of its 70th anniversary. Therefore, SISU will seize every opportunity to write a new chapter in its history.

During the meeting with the delegation, SISU made suggestions on increasing funding and strengthening infrastructures. Chen Qun responded and put forward requirements for future work.

Before the meeting, the delegation visited the Honors College, which is an embodiment of SISU’s implementation of its innovative “Multilingual +” strategy.

Then, they arrived at the China-Arab Reform and Development Research Center, learned about the Center’s contribution to China-Arab exchanges and cooperation and its plan to serve the university, Shanghai and China, and communicated with the participants of the First China-Arab Politcal Party Seminar, who came from Egypt, Palestine, Lebanon, Morocco and Tunisia.