China’s first school linked to the Belt and Road Initiative, named Silk Road School, has opened its doors at the Suzhou Campus of Renmin University of China. 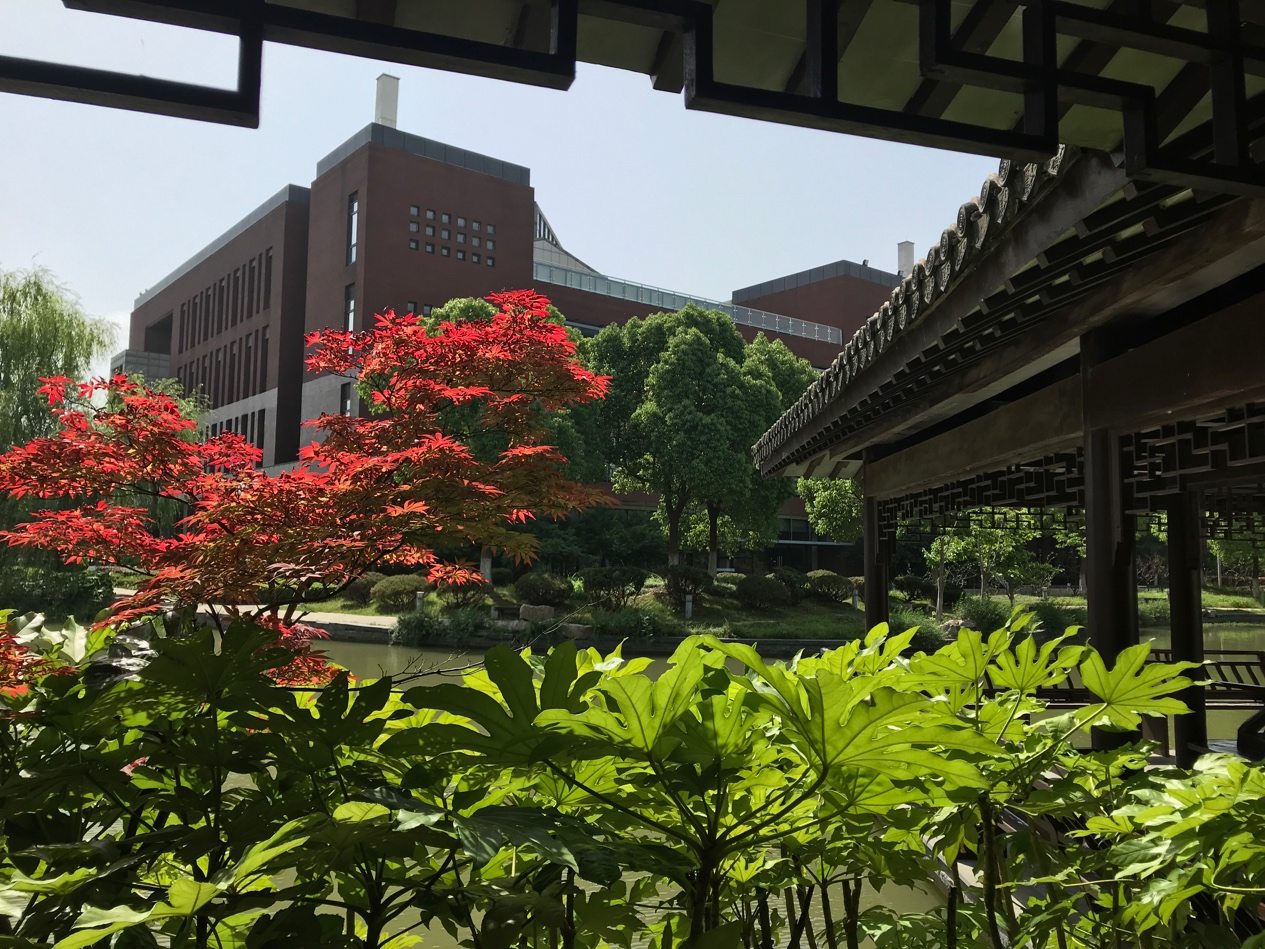 The school is the first educational institution built under the Belt and Road Initiative. And it has grand goals. HU Zhengyue, vice president of China Public Diplomacy Association, says the Silk Road School will be home to global talents, to deepen friendships and connections. 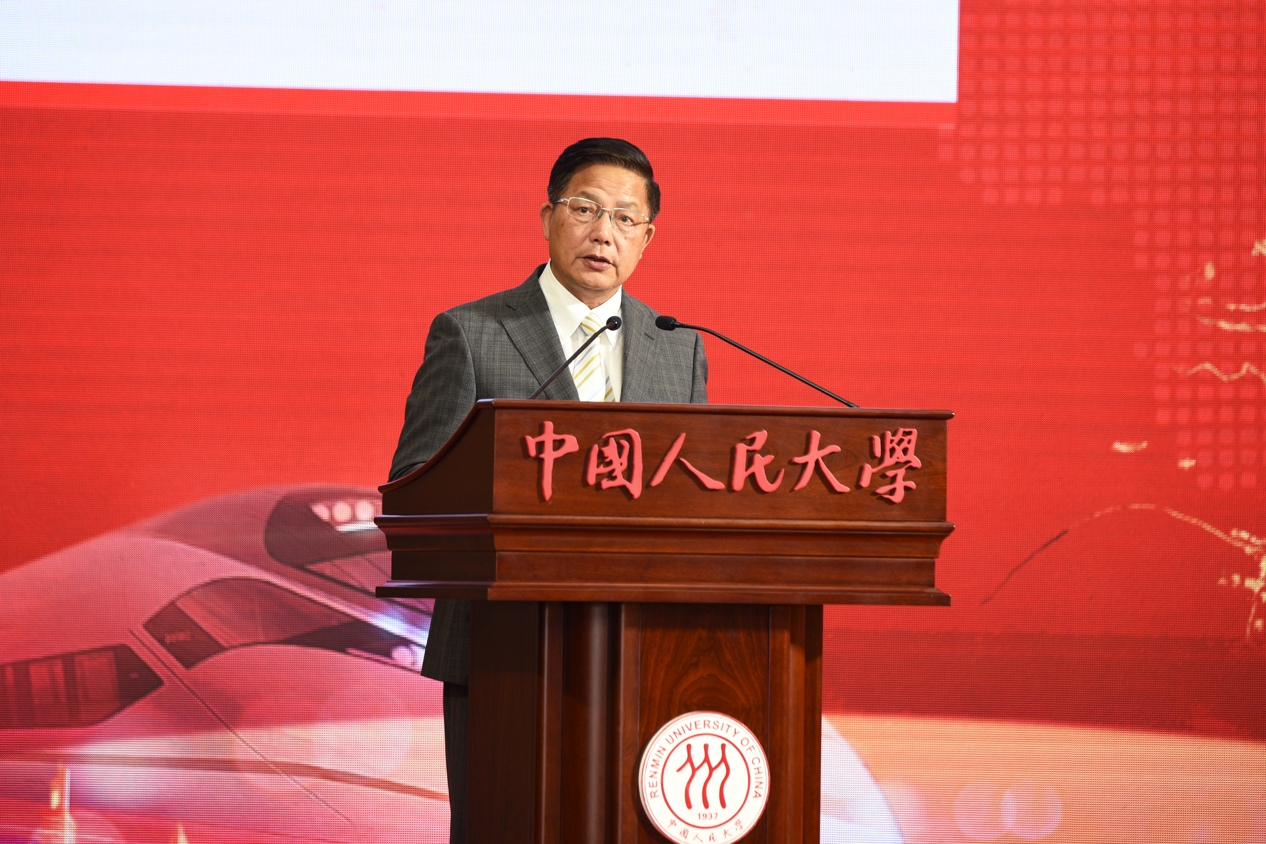 “Everything new needs time to grow. And this is the case with the Silk Road School. The key, during the process, is to cultivate talent and connections. Because you want them to be a part of it, to know about the Belt and Road, to know about China, and to know about relations and cooperation between China and other countries,” says Hu.

Enrollment has already started, with the first semester set to begin in September of this year. Students will be offered full scholarships, medical insurance, and a living allowance to study Chinese politics, Chinese economics, and Chinese law and culture.

Slovenian ambassador to China, Janez Premoze, conveyed sincere congrats to the new school. He thinks that it is great for the school to embrace young scholars from many different countries, in order to “not only learn about the Belt and Road Initiative but also learn about the modern reality of China.” 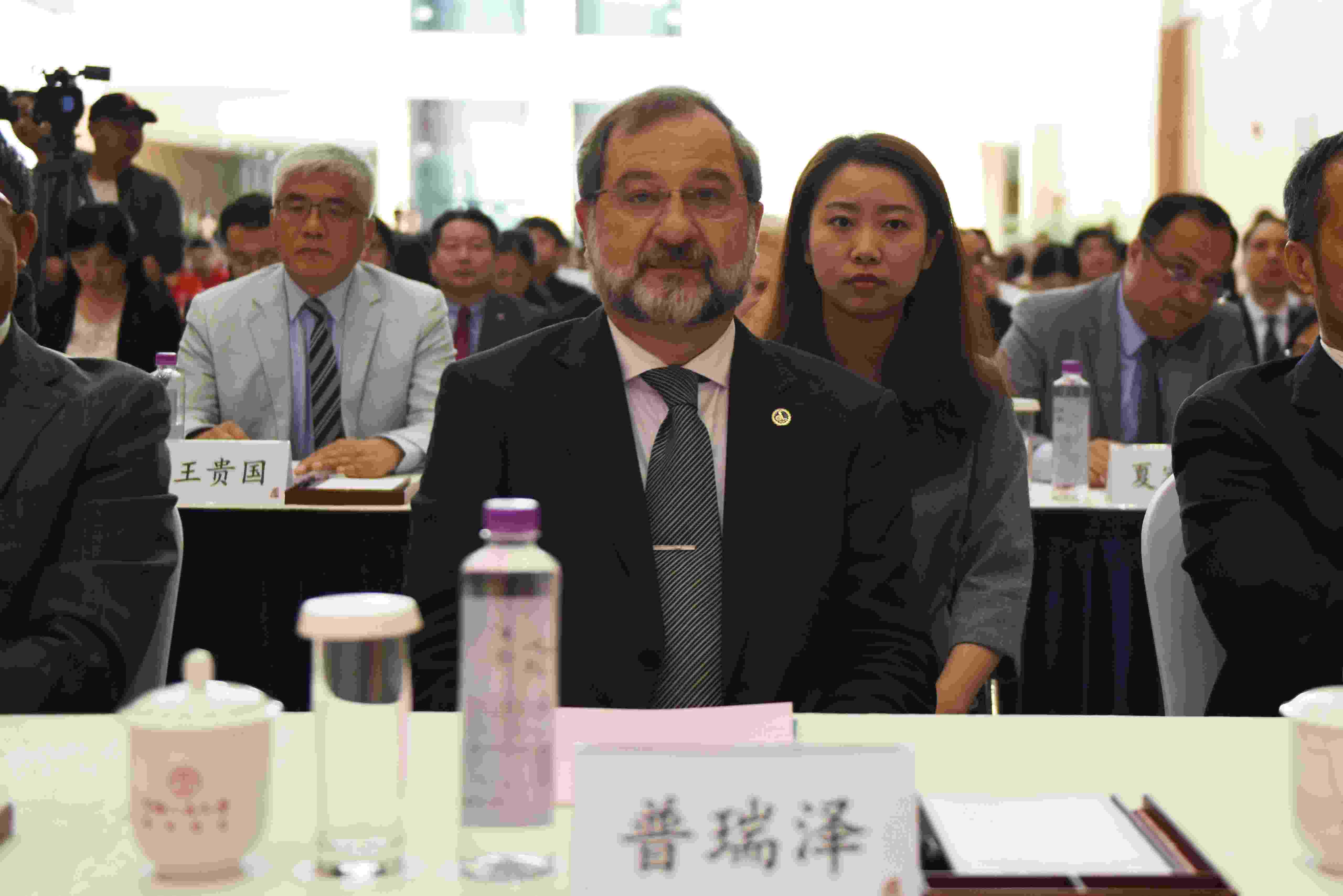 Christine Chappuis, former dean of law school at the University of Geneva in Switzerland, talked about her hopes for the younger generation. “I trust the students. Look at the students who are here. We the older generations did our best. But look at the state of the world, it needs new ideas to reach the gap between the rich and the poor, between man and woman, new ideas to save our environment, to fight against the waste of resources, to stop wars.” 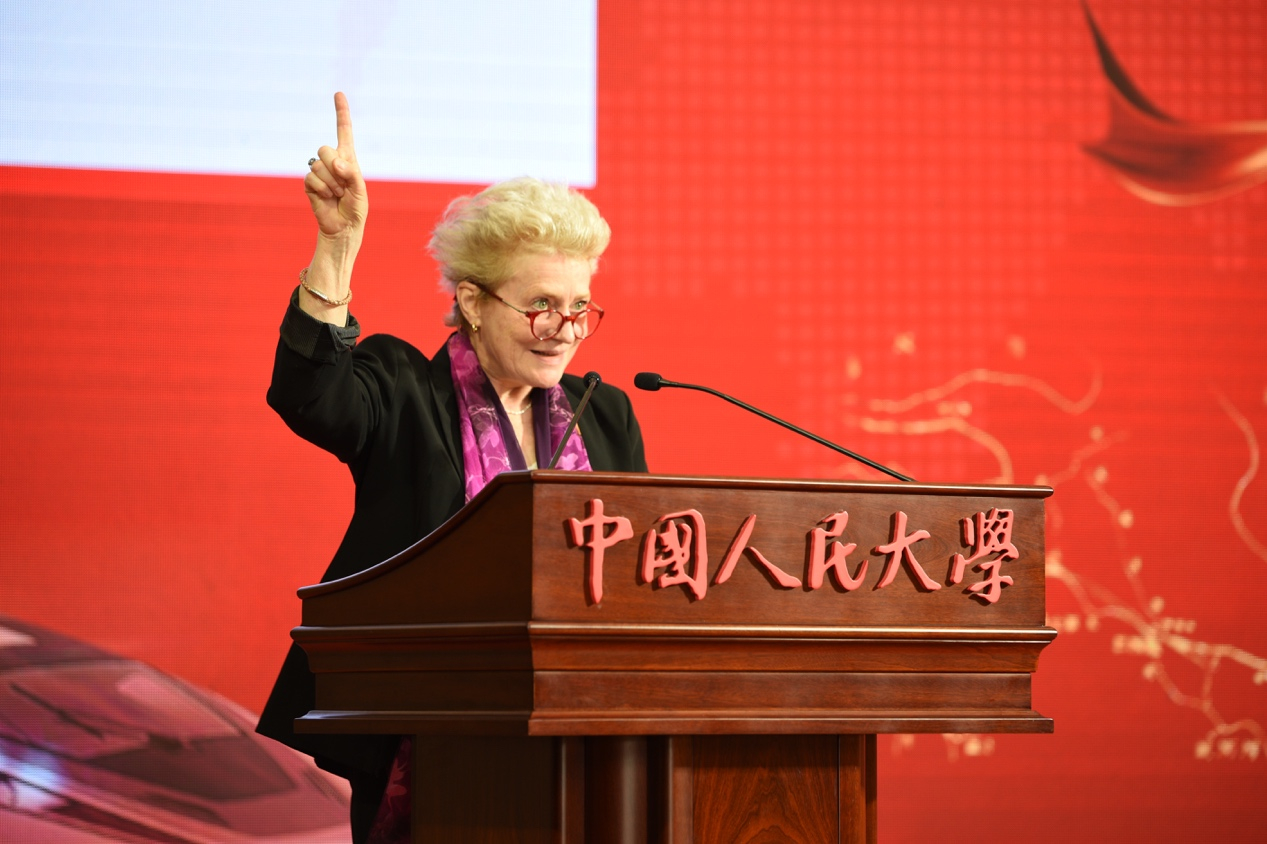 The Silk Road School has made Belt and Road studies its theoretical basis. This is the first time that the policy has been made into an academic subject. Wang Wen, executive dean of Chongyang Institute for Financial Studies, pointed out that the establishment of the study and the school is to improve China’s right to speak. Through academic study and further analysis, the Belt and Road Initiative will be firmly and sustainably developed. 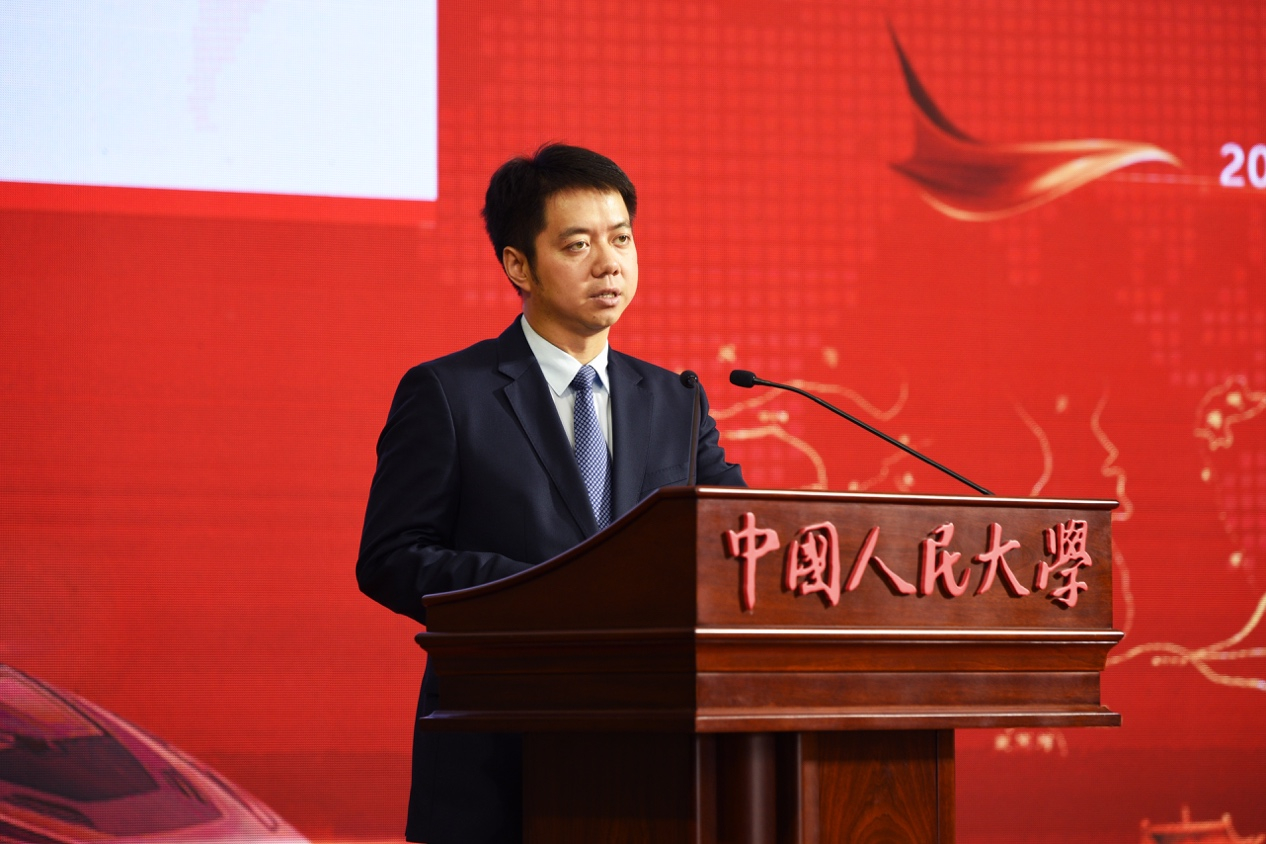 As the first substantial educational practice of the Belt and Road Initiative, the Silk Road School will keep exploring cooperation projects with other schools within Renmin University of China, with the goal of reaching 200 students within three years.