On May 31th, the 18th Shanghai International College Students Ad & Art Festival officially unveiled at Shanghai University. Themed on “Promising Youth”, this festival called on the young students to display their demeanor in competitions. 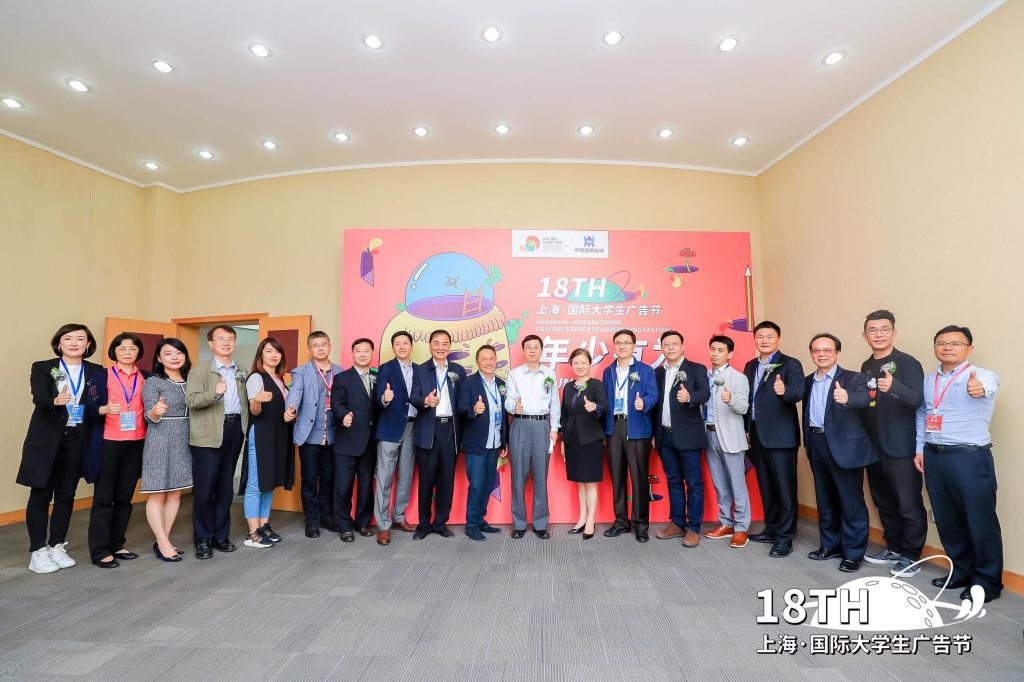 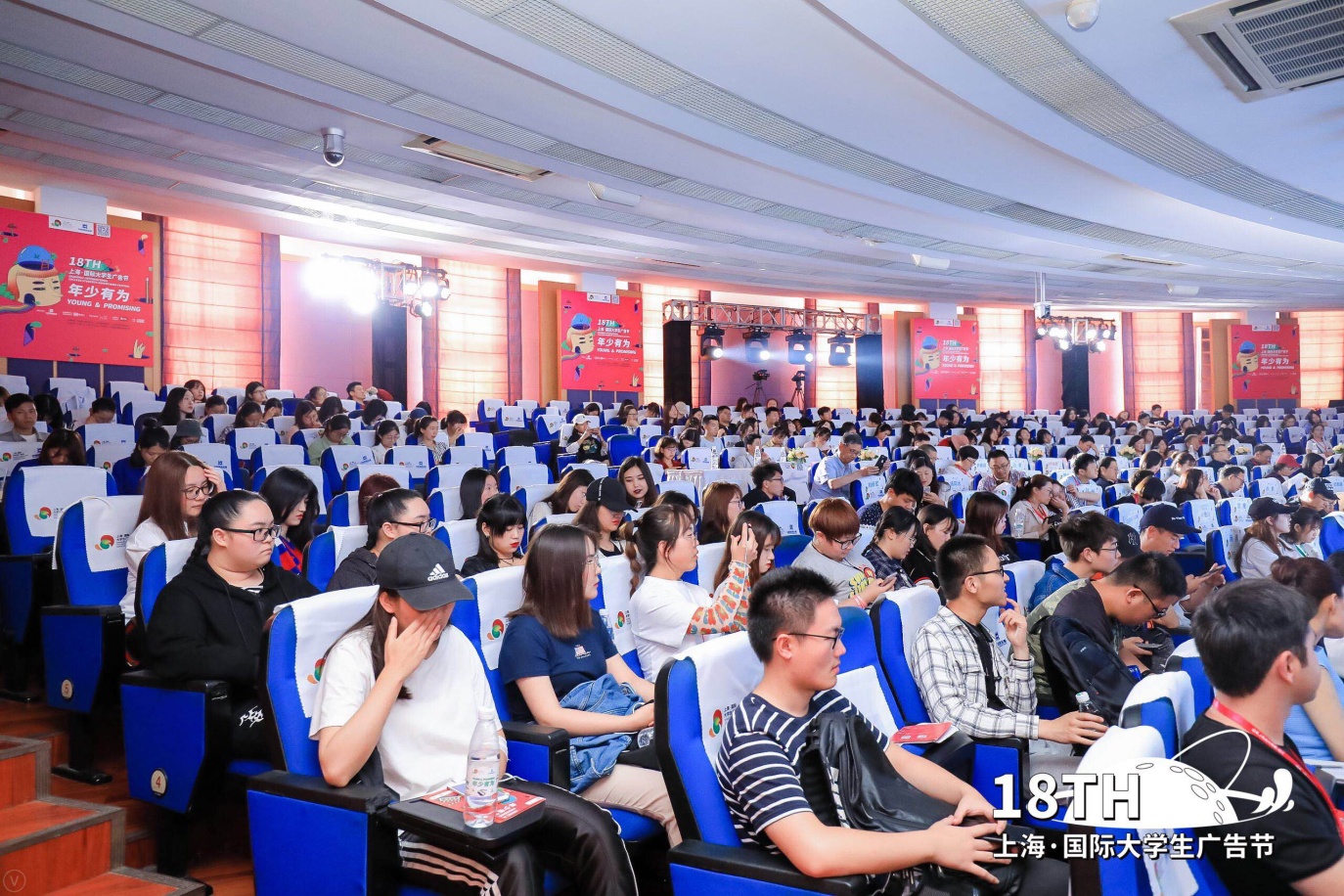 After 17 years of development and innovation, this festival has received attention and support from all walks of life since its preparation

Prof. Duan Yong, Deputy Secretary of the Party Committee of Shanghai University announced on the festival, “The festival is a practical teaching activity long awaited by the university teachers and students in ad & art majors from all parts of the country and also a passionate event to display the originality and creativity of modern university students. It shoulders the great expectations of people in this related industry, practitioners of cultural industry and the public. I believe the festival will offer the creative scenario beyond what you have ever seen or imagined”.

Mr. Kong Xiangyi, President of Shanghai Advertising Association, noted on the festival, “Shanghai’s Ad industry is facing a critical period of high-quality development. The diversified and high-efficient future ad market will raise higher demands on ad talents. We hope that the festival can serve as an innovative platform for originality, a sharing platform for communication and a platform for employment and entrepreneurship”.

Prof. Yan Sanjiu, Dean of the School of Journalism and Communication of Shanghai University addressed the festival as a representative of the Organizing Committee and expressed his special thanks to the support from all walks of life. He said, “We will, on the basis of existing advantages, focus on the innovation and development of the event and further promote the resource aggregation in both academic and industrial circles through resource sharing and complementary advantages. We will bring more highlights and contents to the festival, help the event continue to improve its international influence and finally build the festival into a brand with the sustainable development prospect”.

As one of the most influential ad creative event for university students in Shanghai, the festival has always paid attention to building public welfare influence. Mr. Li Hua, Deputy Director of the Ad Division of Shanghai Administration for Market Regulation, said, “The year 2019 is the 70th anniversary of the founding of the People’s Republic of China, so the festival takes 'the Celebration of the 70th Anniversary of Motherland' as the public welfare proposition and displays the new look, new spirit, new development and new change of the country in the form of posters. We hope the young generation to work together to participate in the public service ad competition and hope the youth to become the practitioners and publicizers of public welfare”. 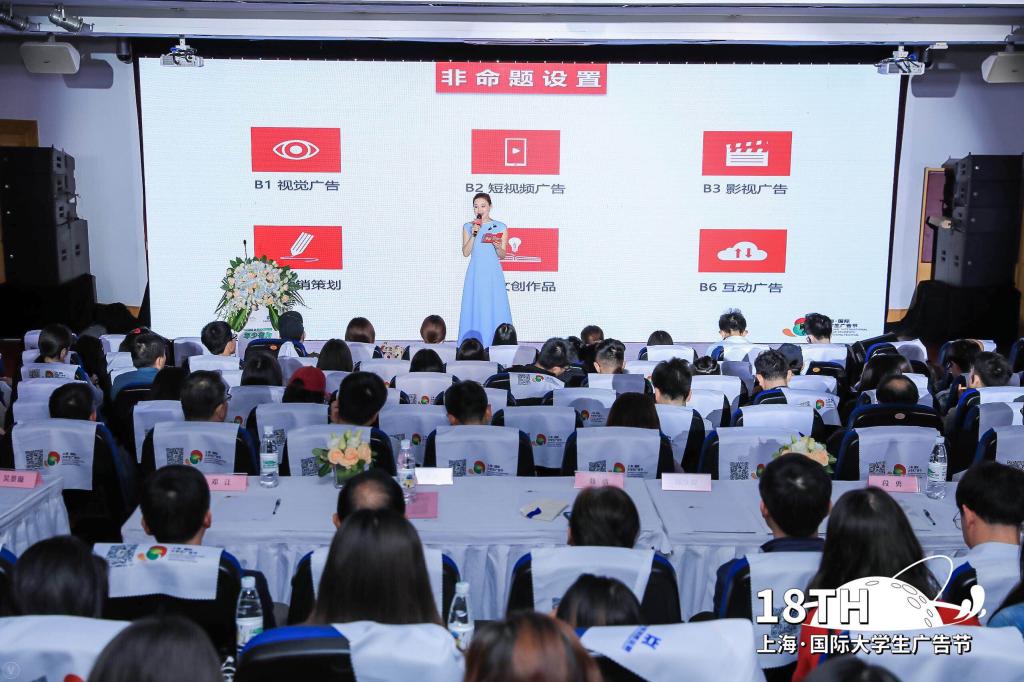 This festival would also invite many elites from the academic, industrial and other circles to serve as the judges. They would select the best works with a professional eye.

Mo Kangsun, Honorary President of the Jury, expressed his expectation on the young ad people at the festival. He believed, “The festival will create good opportunities for the youth to do social practice, expose the youth to different brands and propositions, and offer a platform for the youth interested in ad to display and temper themselves. Young people shall be bold and innovative. The ad industry will continue to flourish with the enthusiasm of the young generation for ad industry”. 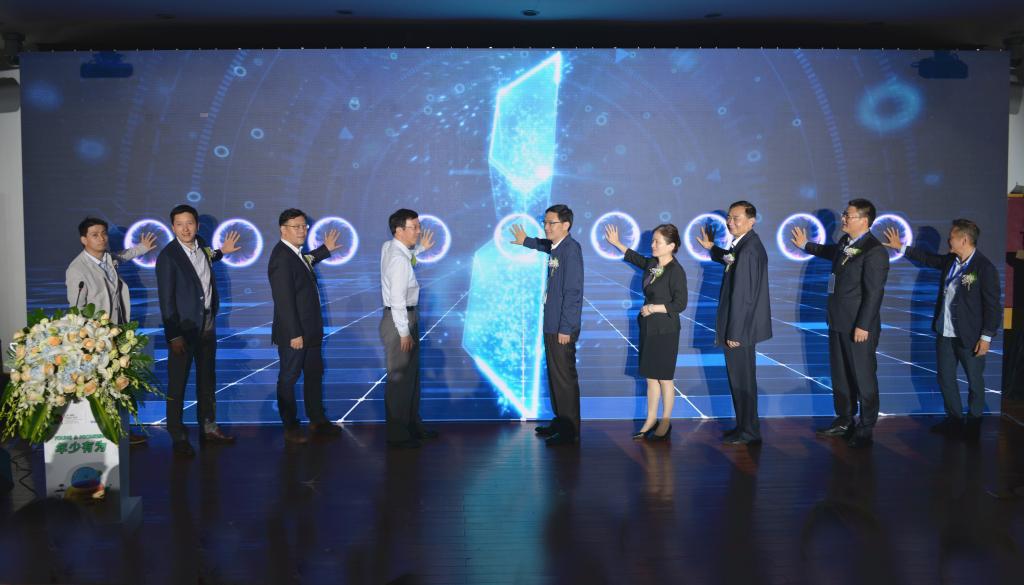 If the launch ceremony was a signal to start the brand-new competition of the festival, the follow-up campus tour served as a gift presented to the students.

Mr. Wu Jingxuan, Founder and President of Abelson expressed during her speech, “The changing environment requires a brand-new strategic positioning, while the brand building relies on the two-way interaction of consumers”. 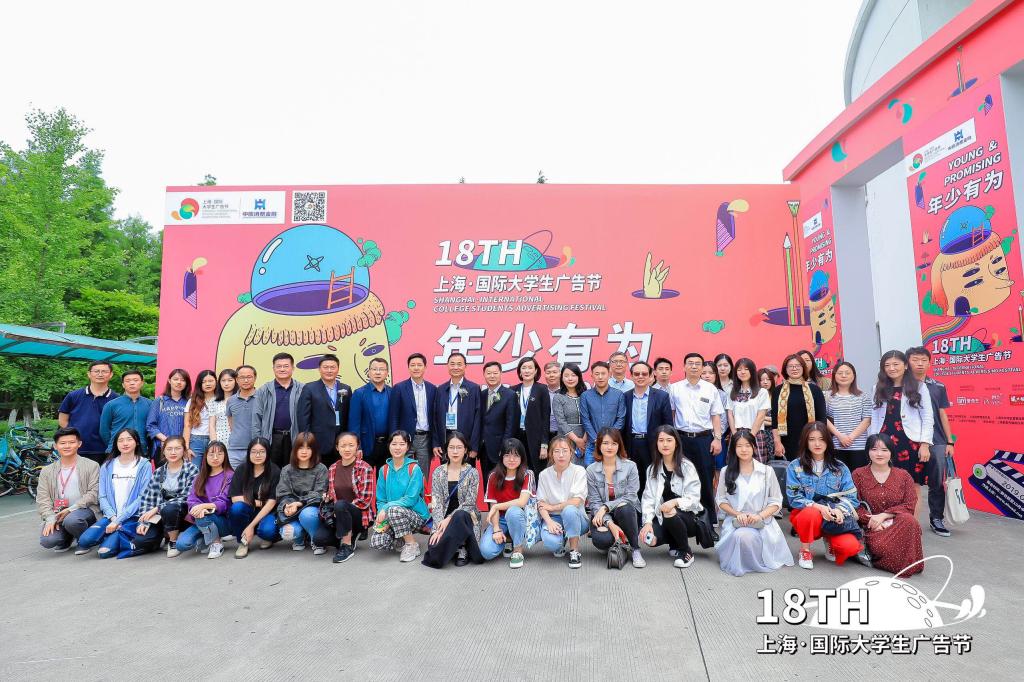 We look forward to work together with the industry to power the creativity and dreams of the youth and witness the rise of new force of ad in China.