ACRS originates from the seminar jointly held by China, Japan, South Korea and Taiwan of China. In recent years, it has gradually evolved into a platform that better promotes the formulation of methodologies and exchanges of frontier thoughts. As the latest challenges related to big data and AI attract increasing attention, advancing international cooperation to tackle technological impact becomes crucial. The 9th ACRS is a new platform for the sustained cooperation among participating organizations and their members, and particularly a platform for Asian countries and regional scholars to exchange ideas and methodologies. The year 2019 coincides with the 100th birthday of Walter Isard, founder of regional science, which gives the seminar a special significance. Aimed for the exchanges of ideas and methodologies and the stimulation of academic enthusiasm, the seminar successfully drew many experts and scholars from both home and Japan as well as South Korea.

On the morning of April 20th, Professor Xue Ling from Peking University chaired the opening ceremony of the 9th ACRS. First, Professor Lv Kangjuan, Dean of SHU-UTS SILC Business School, extended welcome to attending guests, and briefed them the operation of SHU and SHU-UTS SILC Business School in recent years. Then, Professor Yang Kaizhong, Chairman of the Regional Science Association of China, introduced the meeting with appreciation of the undertaker. 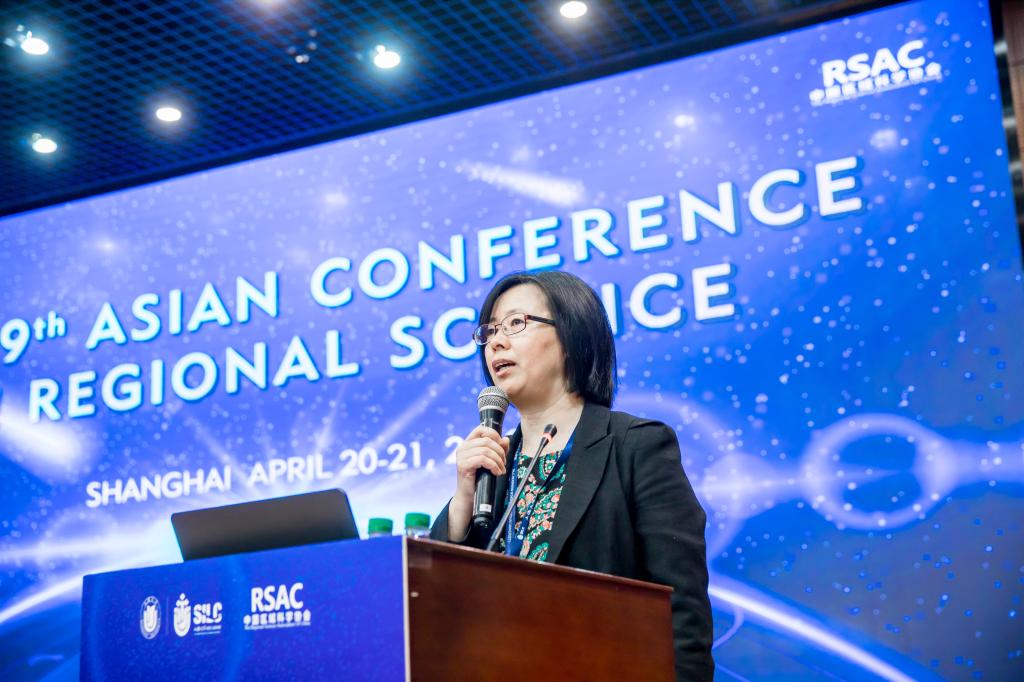 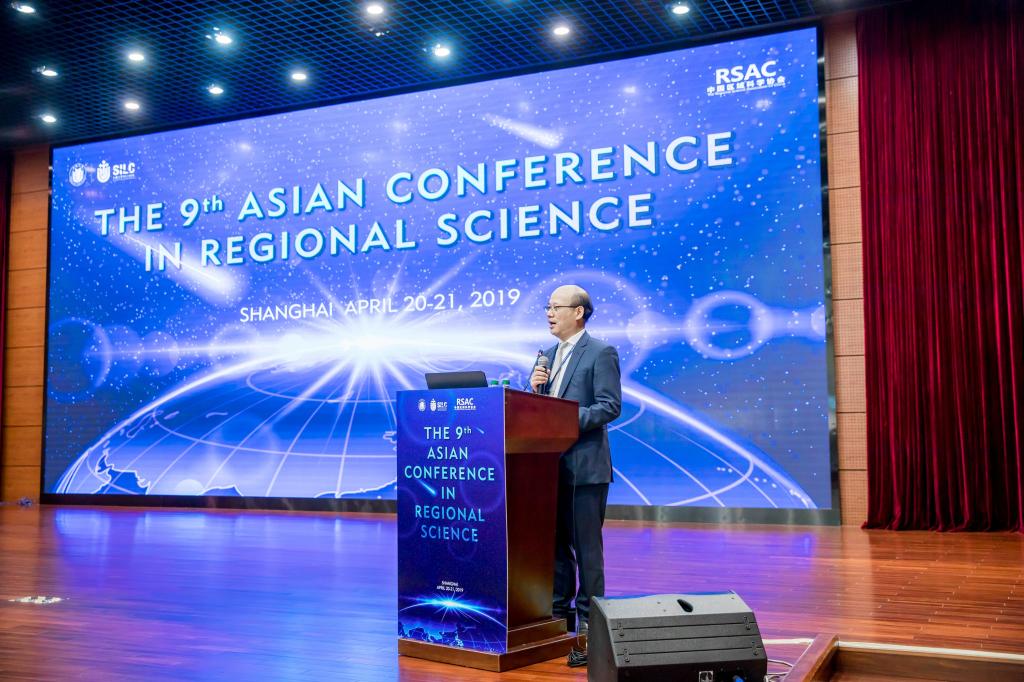 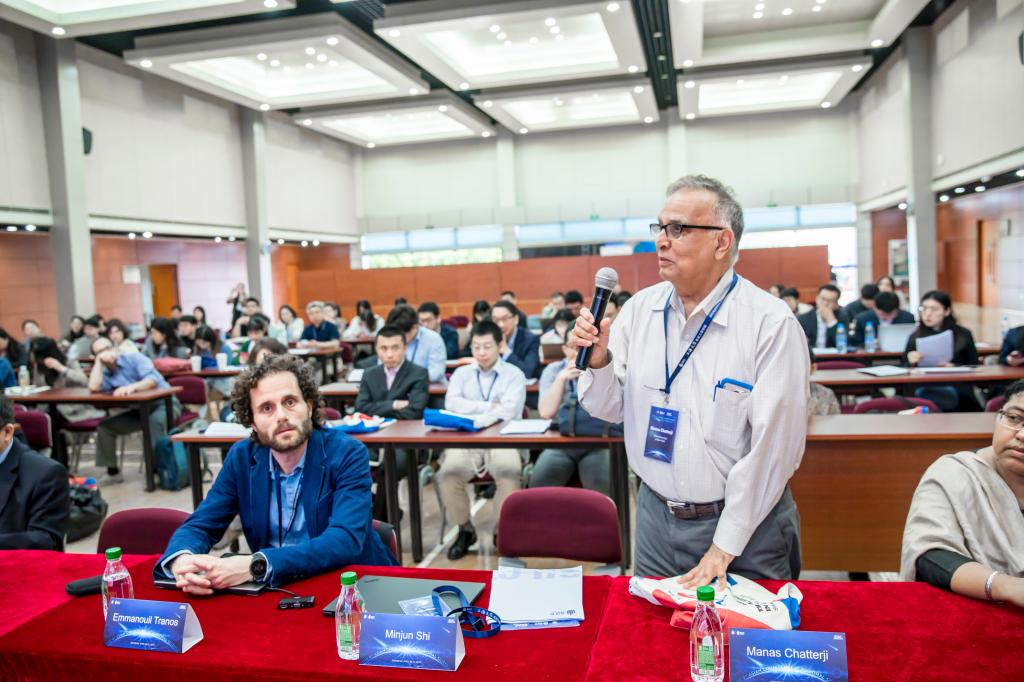 The 9th ACRS was successfully concluded. It greatly promoted the academic exchanges among experts and scholars, and produced gratifying results in carrying out effective international cooperation and jointly tackling the impact caused by the fast development of technologies.