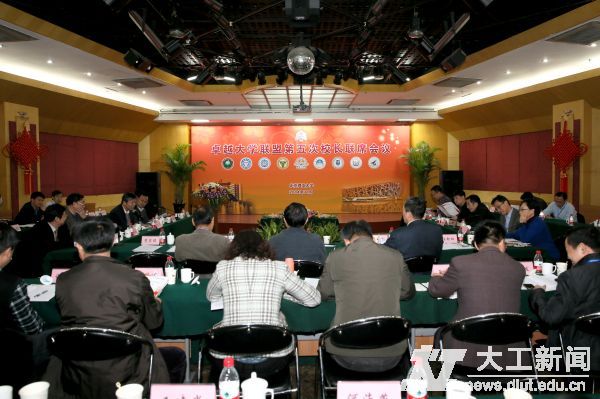 Hu Haiyan, president of Beijing Institute of Technology addressed his speech beginning with his warm welcome to all the universities. Also, he stressed that it was of great importance to hold this convention in the context of comprehensive reformation of higher education. He hoped that all the nine universities could deepen their cooperation and reach win-win situation.

Zhou Xuhong, president ofChongqing University, made a summary on behalf of Excellent Universities Union. He pointed out that during 2013- 2014, theUniondid a lot of innovative works on talents training, international cooperation and reform development, achieving excellent outcomes. 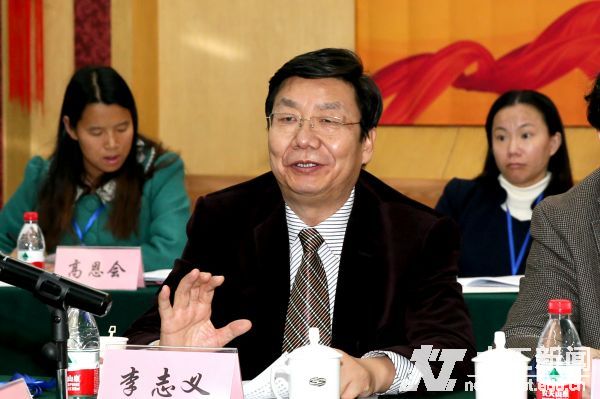 What’s more, all the nine universities introduced their present works and put forward future working plans. Liang Yin, director of Enrollment and Career Placement Office of DUT, made the report on enrollment and career placement works of DUT. 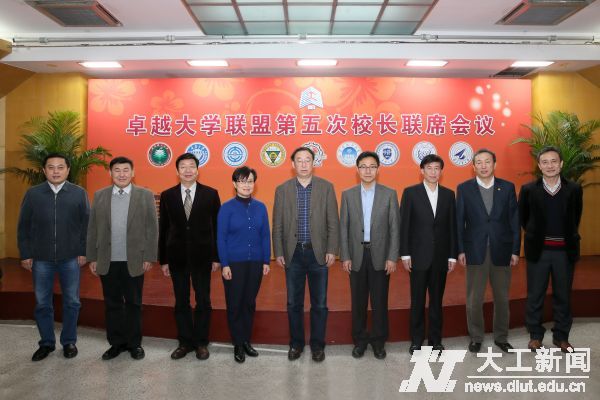