The opening ceremony of the China Institute of Low-Carbon Economy (CILC) was held in Beijing on March 23, 2019.

Sponsored by the University of International Business and Economics (UIBE) and Nagoya University, the institute was jointly inaugurated by Prof. Jiang Qingzhe, UIBE's party chief and Prof. Michael Spence, a Nobel-prize-winning economist and the institute's senior advisor. 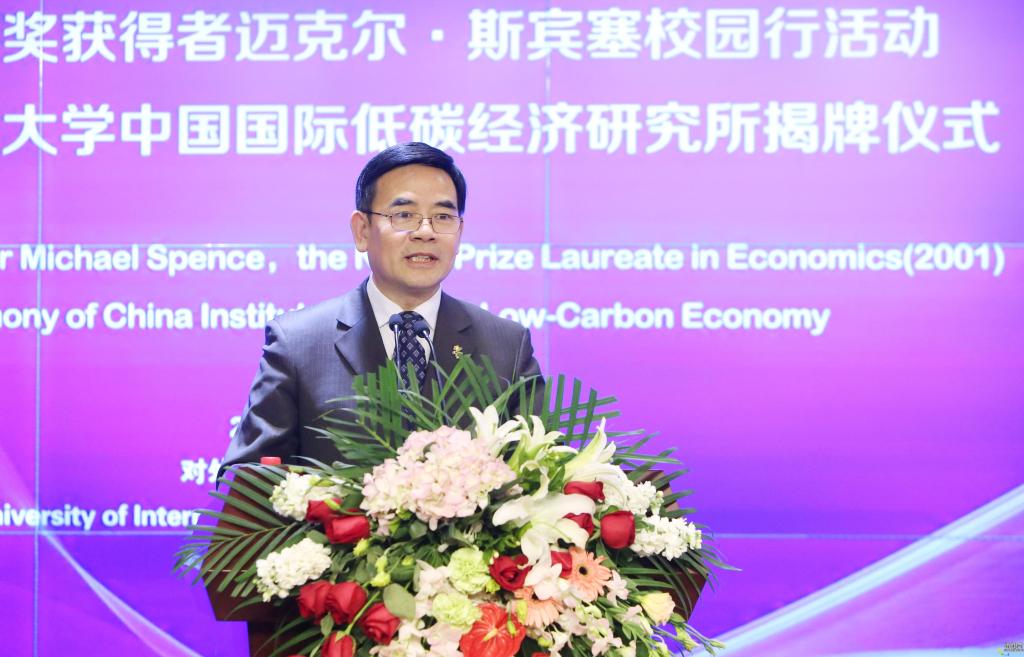 In his opening remarks, Prof. Jiang introduced that the CILC is an upgraded version of the former high-profile International Institute of Low-carbon Economy, which has become one of the school's brands over the past nine years. He hoped that CILC could continue to be committed to energy and environmental economy innovation, becoming an international high-end think tank that provids Chinese solutions for global green and low-carbon development. 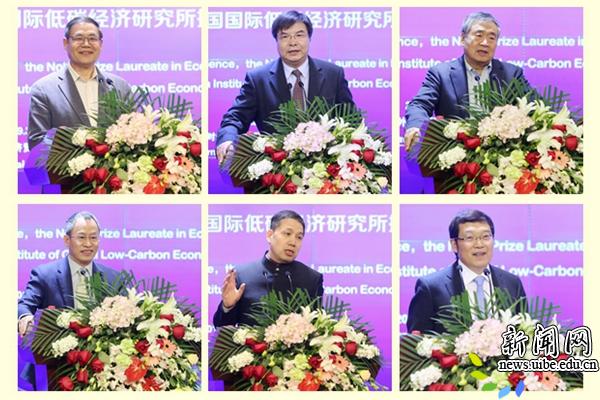 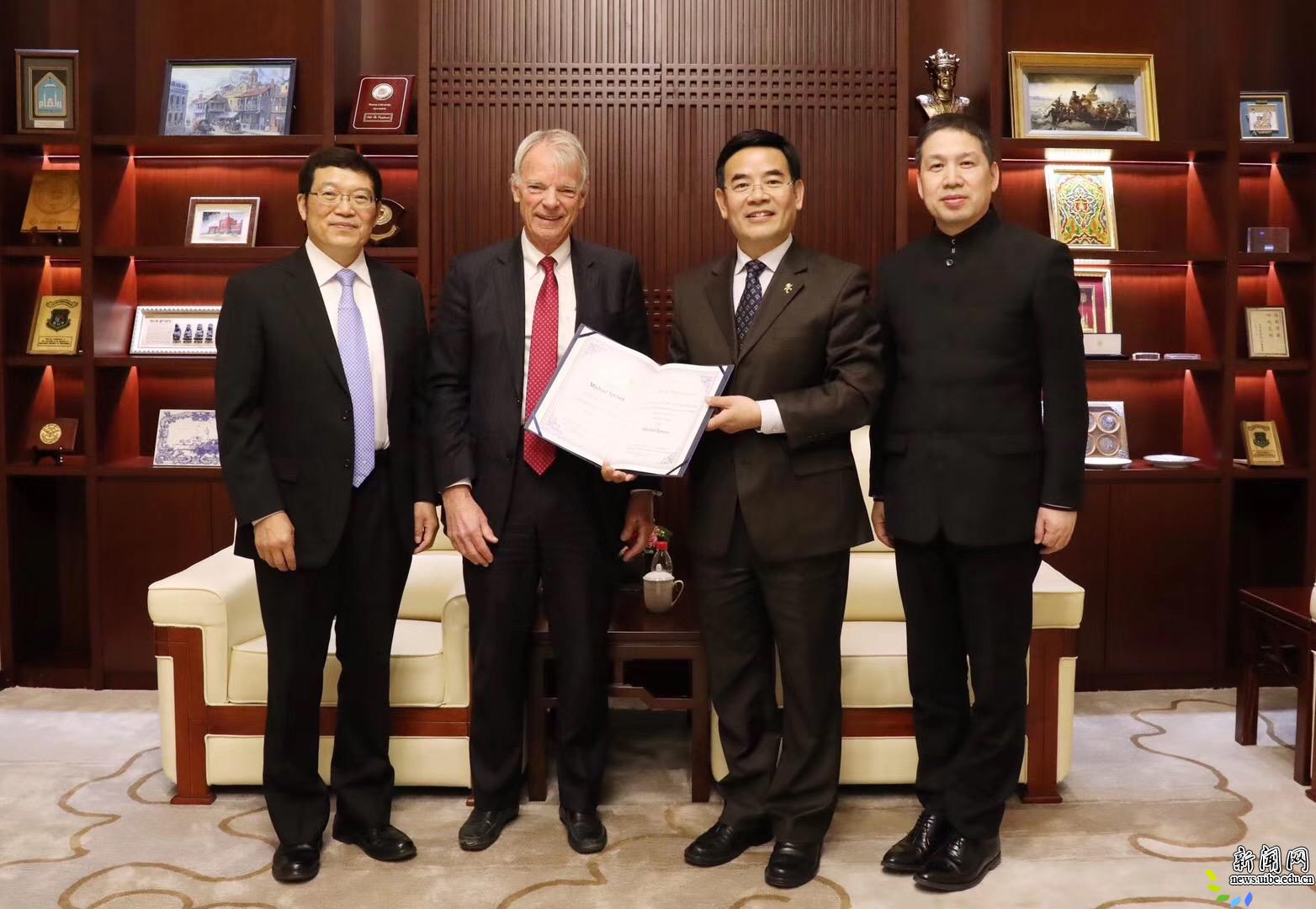 Michael Spence was awarded from Prof. Jiang a senior advisor certificate with the institute at its inauguration ceremony and then gave a speech entitled "Transitions in the Global Economy." He said, the growth of the digital economy has great impact on the global economy, which is at a turning point.