Five Tips for Foreigners Thinking about Doing Business in China

China. It’s home to the largest consumer market in the world and the second-largest economy. And if you want to succeed in an international business career, it’s a country you can’t ignore, according to Professor Roberto Donà from Xi’an Jiaotong-Liverpool University. 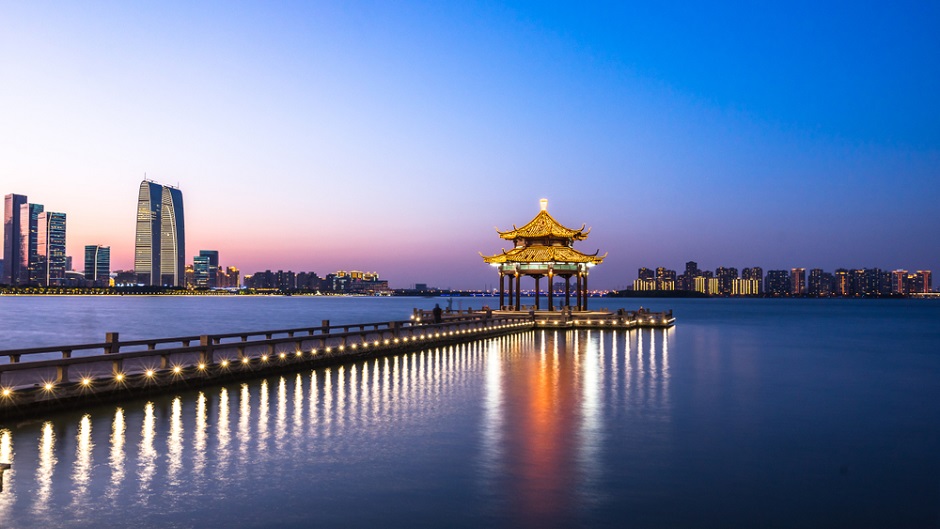 Ahead of the launch of a new XJTLU summer school programme on doing business in China, the Professor of Practice in Management is calling on the next generation of business leaders to be China-savvy as the centre of the world’s economy moves to Asia.

“We are entering the Asian century and China is at the heart of it – if you’re in international business, you need to deal with China,” Professor Donà says.

“China’s economy is unlike anywhere else in the world – it’s an ecosystem heavily influenced by tradition, culture, and politics.

“The mistake many people make coming from the West is that they look at China with their eyes and try to understand the economy through a Western lens.

“Let’s take the free market, for example. From a Western perspective, China doesn’t have a free market but I’ve lived here for twelve years now and it’s the freest and most deregulated market I’ve ever seen.”

The big number effect: Think big – you might have a great idea but if you can’t scale it quickly, you won’t succeed. If you generate demand but can’t deliver, someone else will.

All is not equal: Parity matters. In many countries, you’d expect a rise in quality with a price increase – in China price and performance aren’t necessarily related.

Adapt, not adopt: A couple of decades ago, China was looking to adopt from Western countries but it’s now shifted to adapt mode. What works in China are businesses and products that adapt to the Chinese environment.

The more you know, the less you understand: Don’t pretend to be an expert in China – the more you learn, the more you realize you don’t know. Be humble.

China’s not the benchmark, it’s a world of its own: There is no other China and won't be another China in our lifetime. You can’t use it as a benchmark to understand other developing economies – no country will develop at such a pace and in such a way as China.

Designed to give university students and professionals valuable business insights and firsthand industry experience in China, the ‘Doing Business in a Changing China’ programme will be led by Professor Donà and delivered by a number of international academics from XJTLU.

The programme is based in Suzhou, a 25-minute train ride from Shanghai, and home to nearly 100 Fortune 500 companies with a real economy that is one of the largest among Chinese cities and comparable to country like Austria.

It is one of several summer school programmes on offer at XJTLU – China’s largest Sino-foreign university, across June, July, and August this year.