December 30 - According to the statistics from DUT Intellectual Property Management Committee, the turnout of DUT patents has reached 1004, including 857 invention ones and 25 international ones, which indicates that the number of DUT patents exceeds 1000 for the first time. 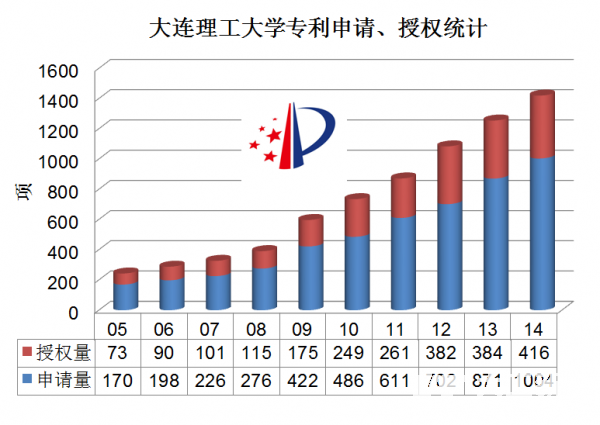 For the innovation-driven development strategy has risen to the national level, the Party Central Committee and State Council attach great importance to intellectual property, which has become an essential resource and key element for the promotion of international competitiveness, scientific and technological innovation and economic transformation and upgradation. During recent years, DUT has made great progress based on the idea of “encouraging strongly, using effectively, protecting legally and managing scientifically”. DUT became the earliest university to issue the compendium of intellectual property strategy in 2010 and has successfully held a series of activities around the protection of intellectual property right since then. 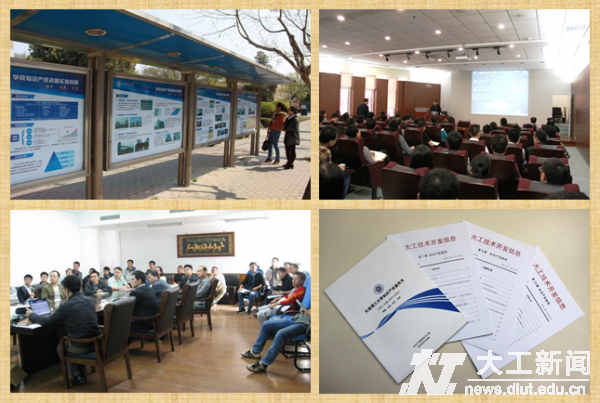 According to the statistics, during the last five years, the turnout of DUT patent applications has increased by an average annual rate of 20%. Some successful cases result from various forms such as licensed use and transfer of technology as well as various ways such as the platform between ventures and DUT, the technological innovation base and the achievement industrialization base. The year of 2014 has seen 3 patents whose individual technology transfer has reached more than 3 million and 4 which has won Chinese patent excellence award. Making full use of this breakthrough and the independent innovation-driven development strategy of intellectual property rights service, DUT will promote coordinated development of regional economy.