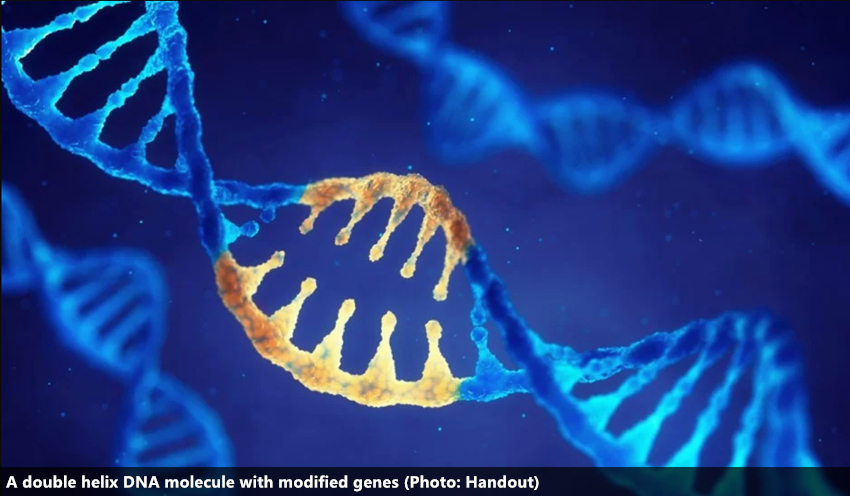 Researchers of SCUT, along with their colleagues in a large-scale analysis of genome sequencing project led by Chinese scientists, revealed valuable information of Chinese people in genetic associations, viral infection patterns, and population history.
The study was published earlier this month in the journal Cell, with a few researchers of SCUT listed as its authors, including Jin Xin, a young scholar at SCUT’s School of Medicine, who is one of the five correspondence authors.
Within a period of two years, scientists in the project looked at over 140,000 participants using a technology called non-invasive prenatal testing (NIPT), filling many blanks in developing massive genomic research with regard to Chinese populations.
This was the largest genome sequencing project yet in China, while it revealed a series of particular genetic traits that will help transfer genetic technology in preventing birth defects, tumor developments, and viral infections.
According to the South China Moring Post, the study uncovered relations between genes and birth outcomes such as the delivery of twins and babies’ risks of certain infectious diseases, and further analysis of the genomes could reveal valuable information about migration patterns and disease risks in Chinese populations.
In the meantime, Jin Xin and his co-workers believed their findings demonstrated the great value and potential of accumulating NIPT data for worldwide medical and genetic analyses.