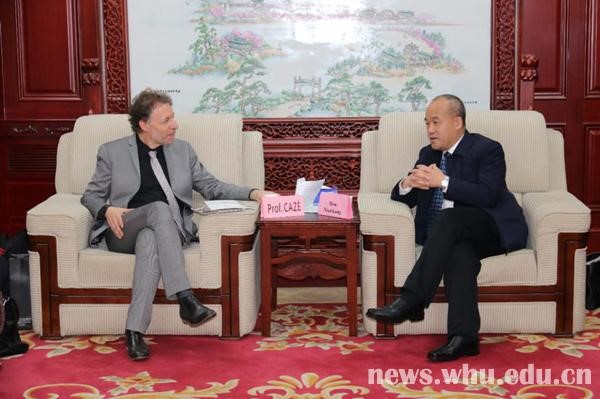 Multi-round talks are held between the delegation and Office of International Affairs, Academy of Humanities and Social Sciences, Graduate School, Colleges of Chinese Languages and Literature, School of Foreign Languages and Literature and other schools of Wuhan University. Fruitful agreements have been reached on the co-establishment of Confucius Institute and some other cooperation including the “Sky Image” Inter-disciplinary Forum, undergraduate exchange programs and joint master programs for African students.

Cooperation between Wuhan University and Paris Diderot University has a time-honored history and a great number of projects. Since the inauguration of the Confucius Institute co-founded by the two universities in March, 2007, there are more active, fruitful and distinctive academic exchanges on this cooperative platform. In recent years, as priority exchange partners for each other, both universities have spared no effort in broadening the exchange and collaboration in the field of scientific research, joint talent incubation, teacher exchanges and academic study, which contributes to a more comprehensive and in-depth partnership. 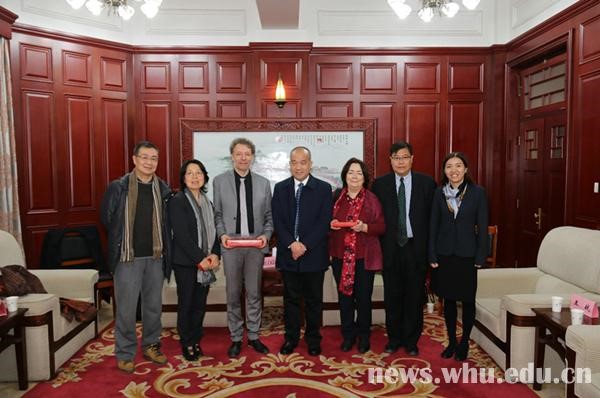