The ceremony started with the solemn national anthem. On behalf of SDNU, Shang Zhixiao presented the flag to the trainees. Zeng Qingliang, with the theme of "Make a thousand-day appointment to create a better future", talked freely with the freshmen of Grade 2019 about their youth ideals and put forward hope. 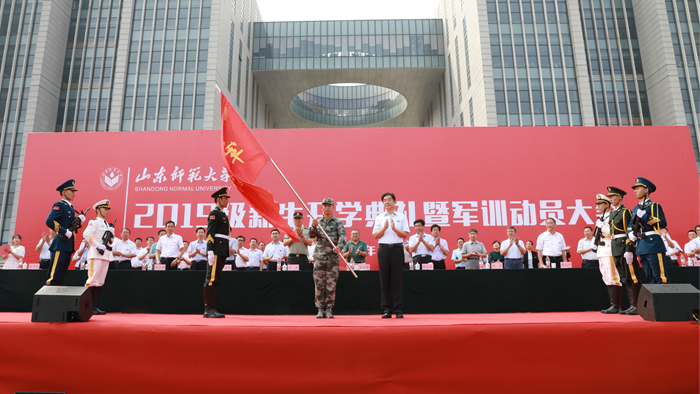 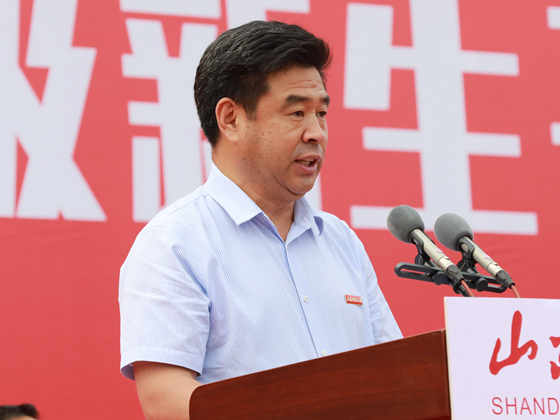 In their speeches on behalf of the trainees and officers, Wang Bo and Li Fei said that they must conscientiously perform their duties, and successfully complete their military training tasks with high quality. 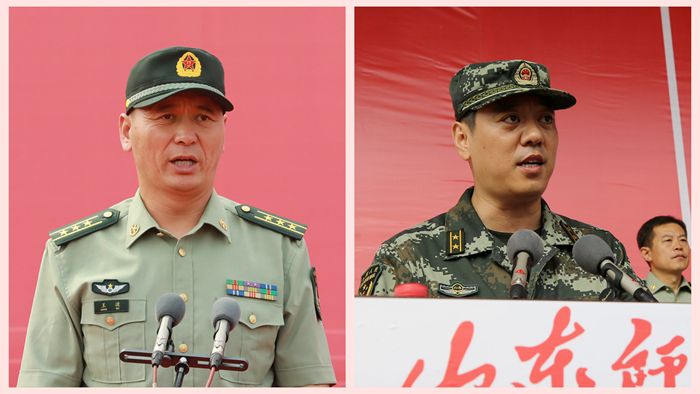 Professor Sun Shuwen, Director of the School of Chinese Language and Literature and doctorial supervisor,delivered a speech on behalf of the teachers. Meng Xiaoyu, a 2016 undergraduate from the School of History and Culture, Hu Xinyang and Cui Xiaorui gave their respective speeches on behalf of the students. 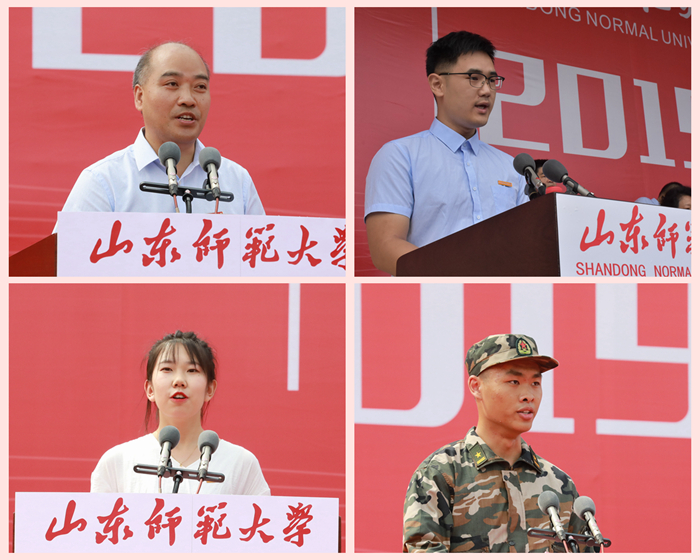