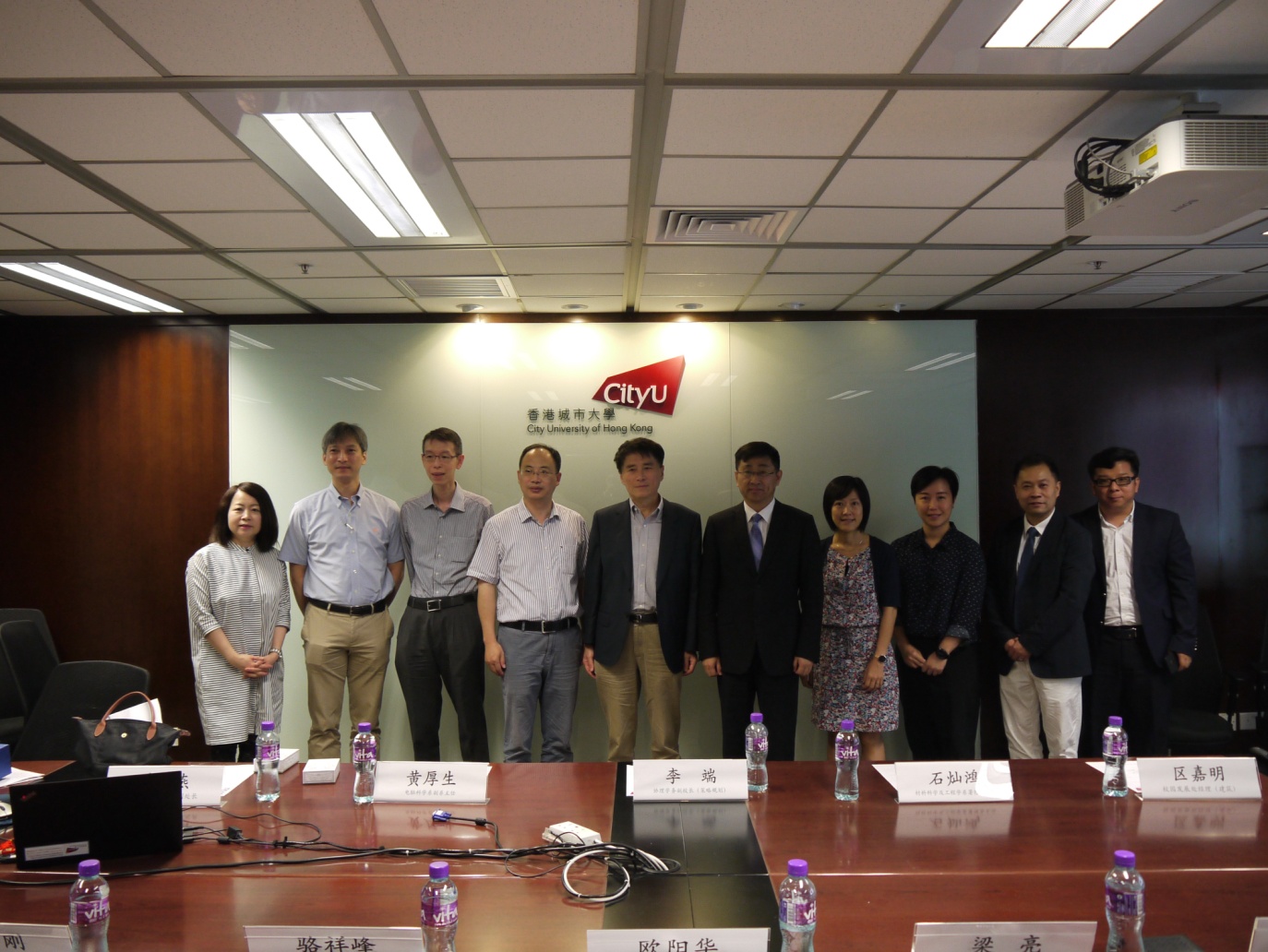 On June 10th, the delegation came to City University of Hong Kong where both sides reviewed the established cooperation on material field and held talks by centering on the cooperation in field of computer science. The delegation especially learned about the campus planning and resource allocation of the university and visited its library and laboratories. City University of Hong Kong has grown rapidly in international rankings in recent years, ranking 55th in QS World University Rankings 2019 and taking the 2nd place among the universities founded less than 50 years. 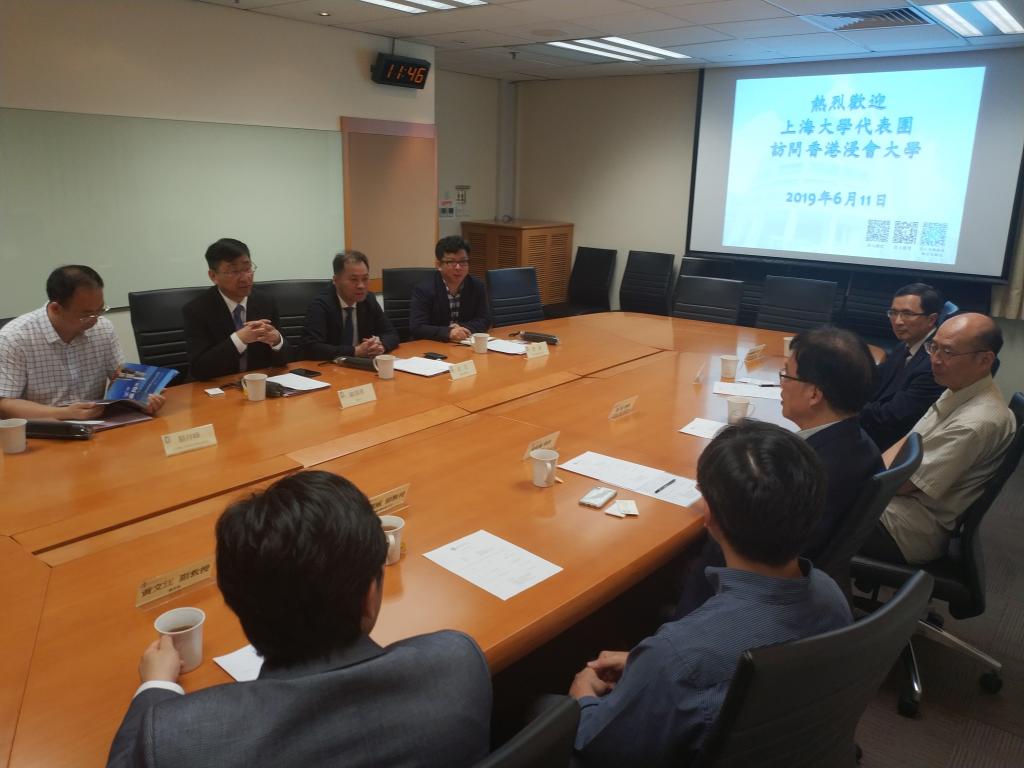 On June 11th, the delegation paid a visit to Hong Kong Baptist University. The university focuses on humanities and social sciences and was ranked 277th in QS World University Rankings 2019 and 55th in Times Higher Education World University Rankings 2019 among colleges and universities in Asia. Shanghai University has established cooperation with the university in the field of film, thus the delegation specially visited the Film and TV Production Center and Student Sharing Activity Center of the School of Communication. Both sides would further expand the cooperation on cooperative research and student exchange. 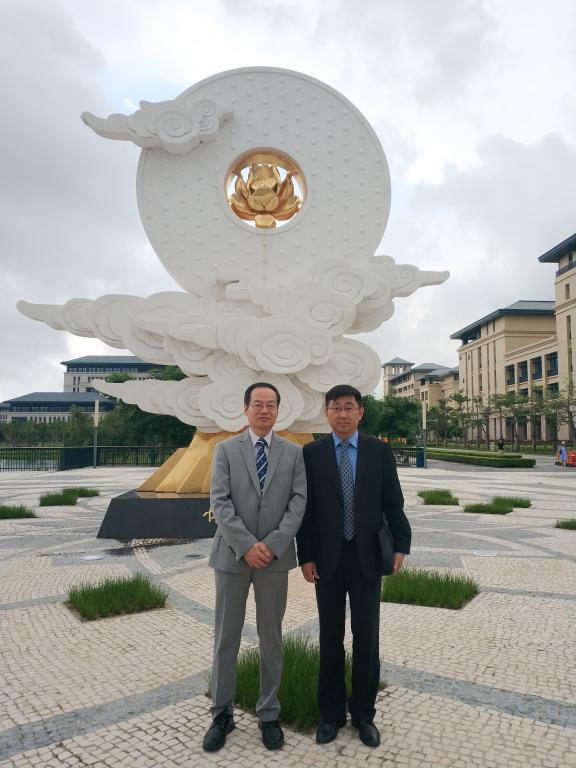 On June 14th, the delegation came to University of Macau where the delegation investigated Choi Kai Yau Dormitory, Canteen, Classroom, etc. and discussed the relations between the college system and the cultivation, professional education and general education of innovative talents with the counterparty. The university is the only comprehensive public university in Macau and gets great attention from the central government. The university is among World Top 400 Universities and ranked 60th in Best Young University Rankings. Shanghai University has developed a certain degree of exchanges and communications with University of Macau in field of computer. During the visit, both sides specially held talks on issues concerning student exchange and talent co-cultivation. 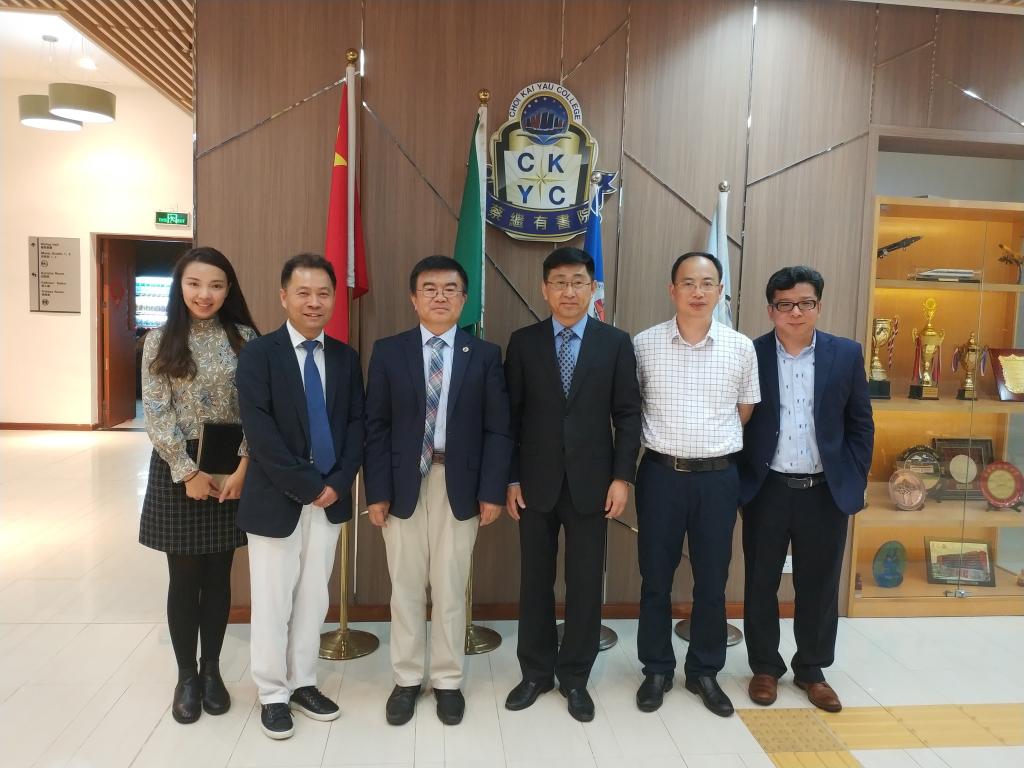 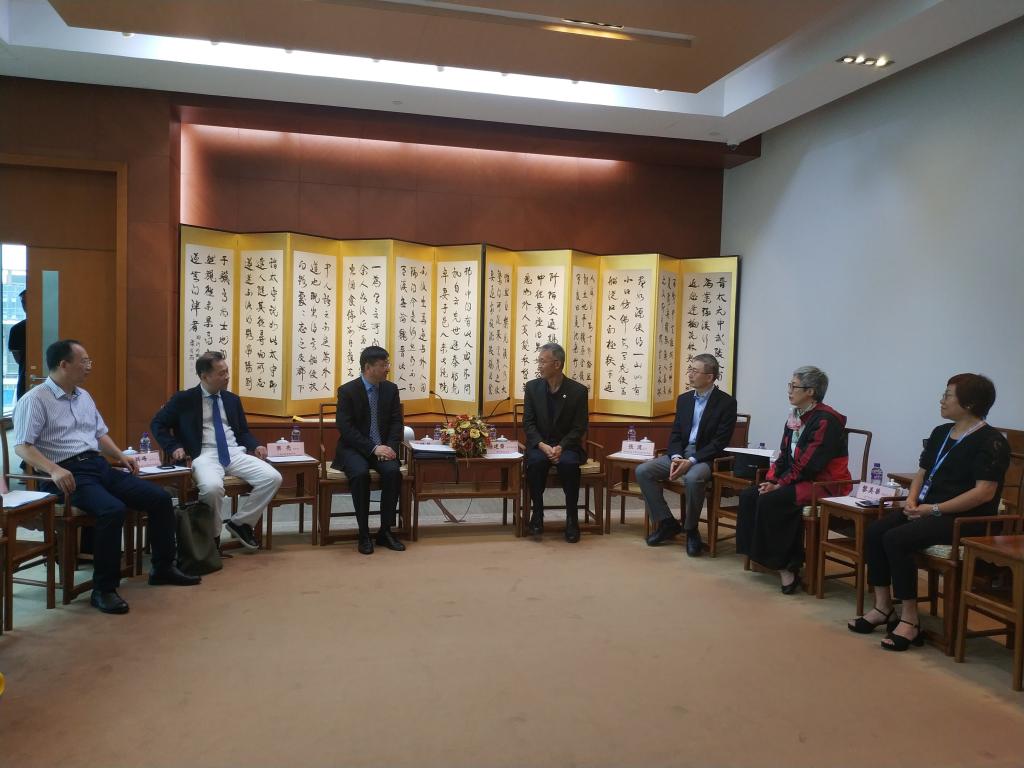 Colleges and universities in Hong Kong and Macau have enjoyed a rapid growth in recent years and have a remarkable performance in internationalization. It’s an important part of Shanghai University’s plan on upgrading the cooperation with colleges and universities in Hong Kong, Macau and Taiwan. Both sides hoped to further deepen the cooperation in fields of student exchange, co-cultivation and co-research via Shanghai-Hong Kong universities Alliance and other new platforms.