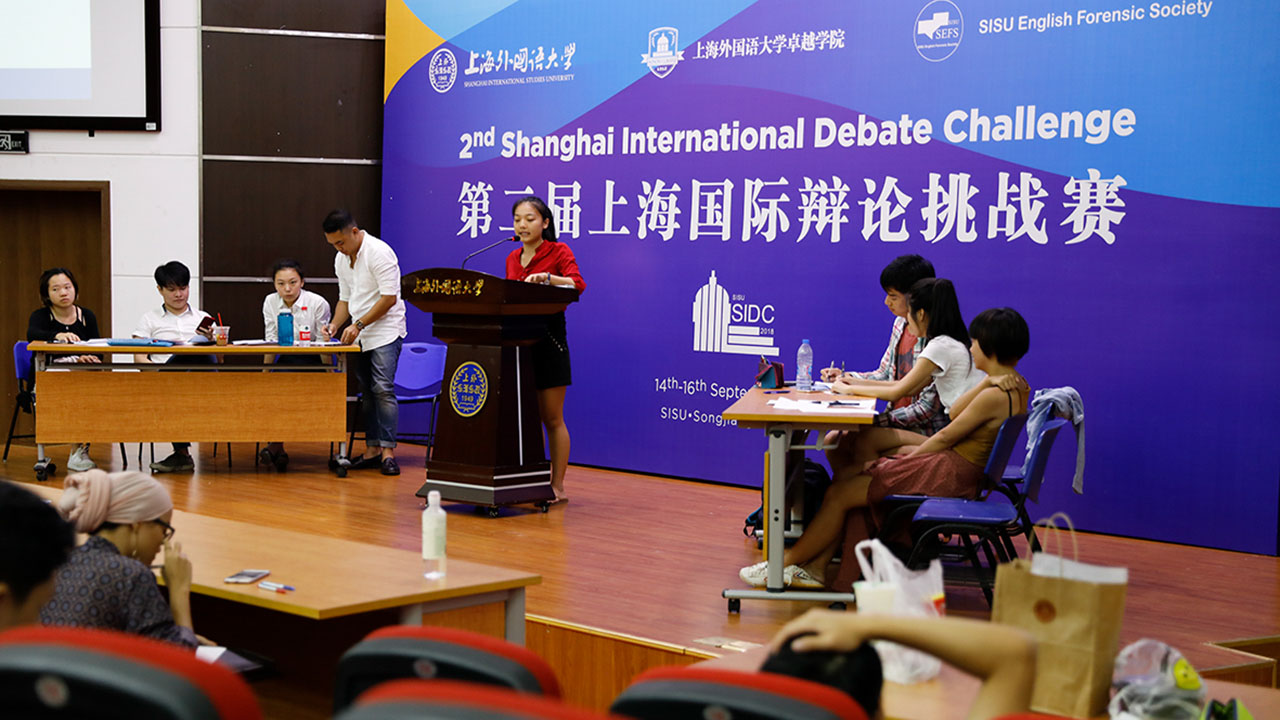 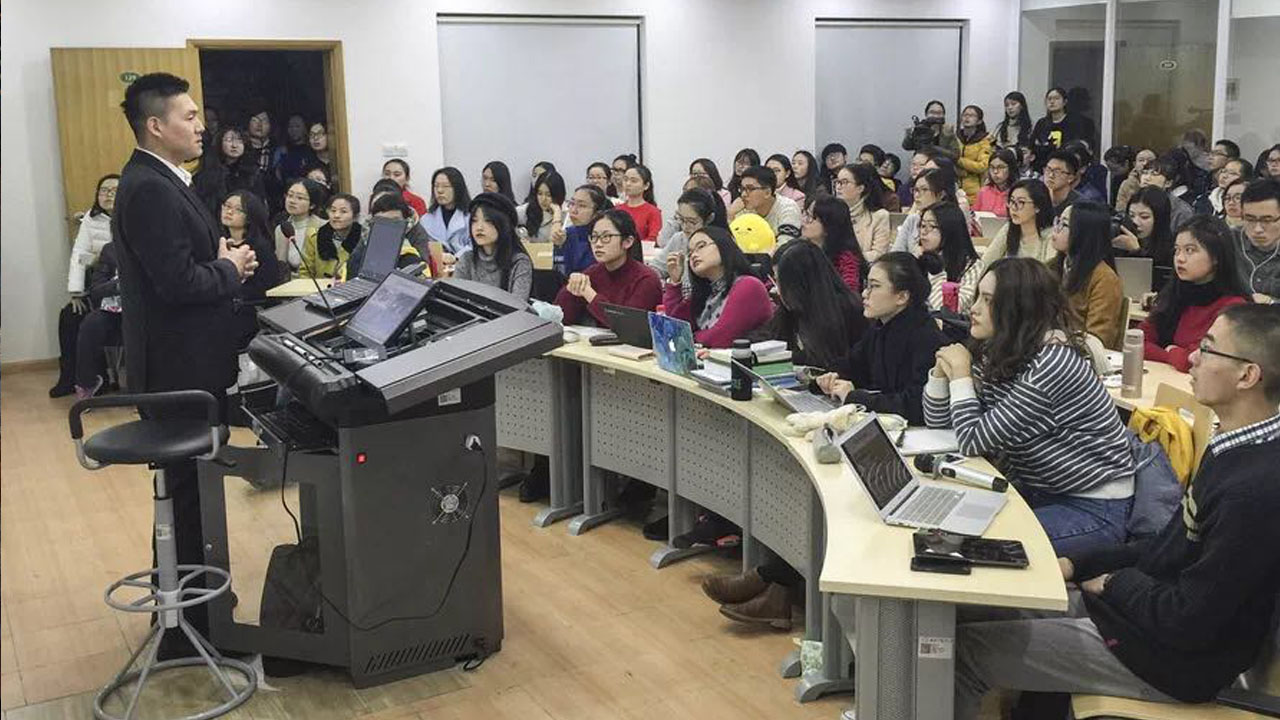 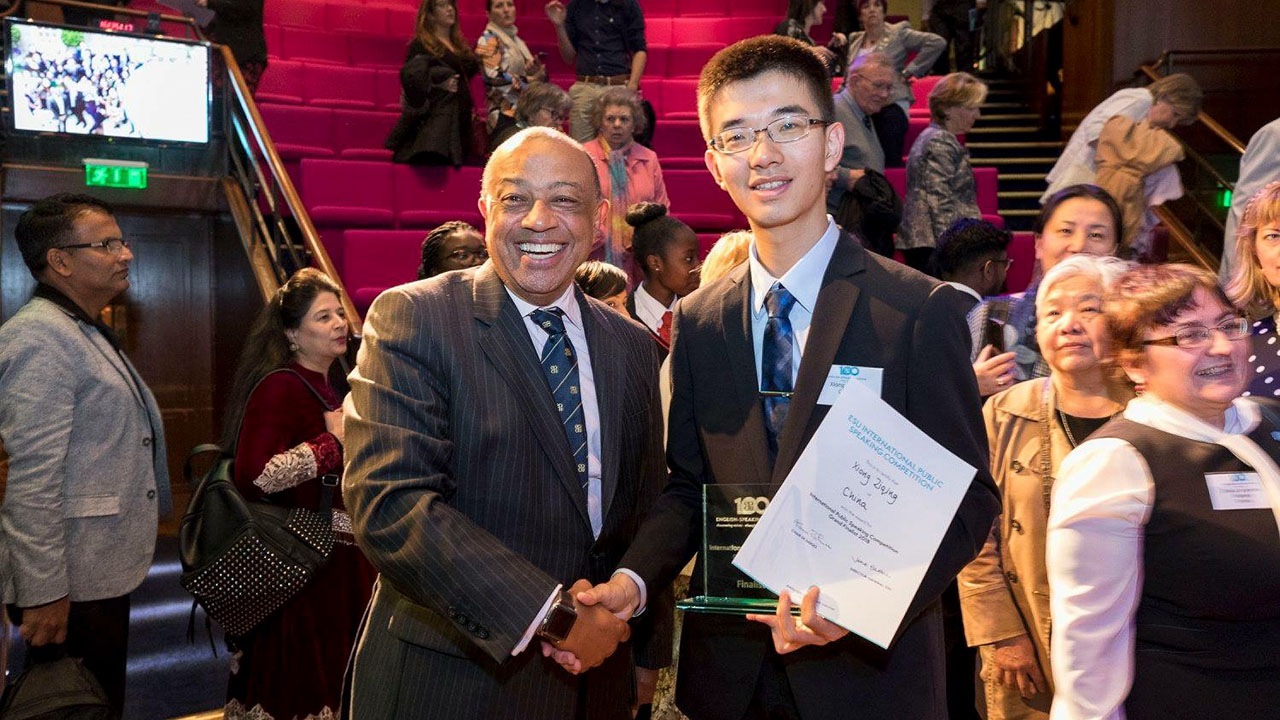 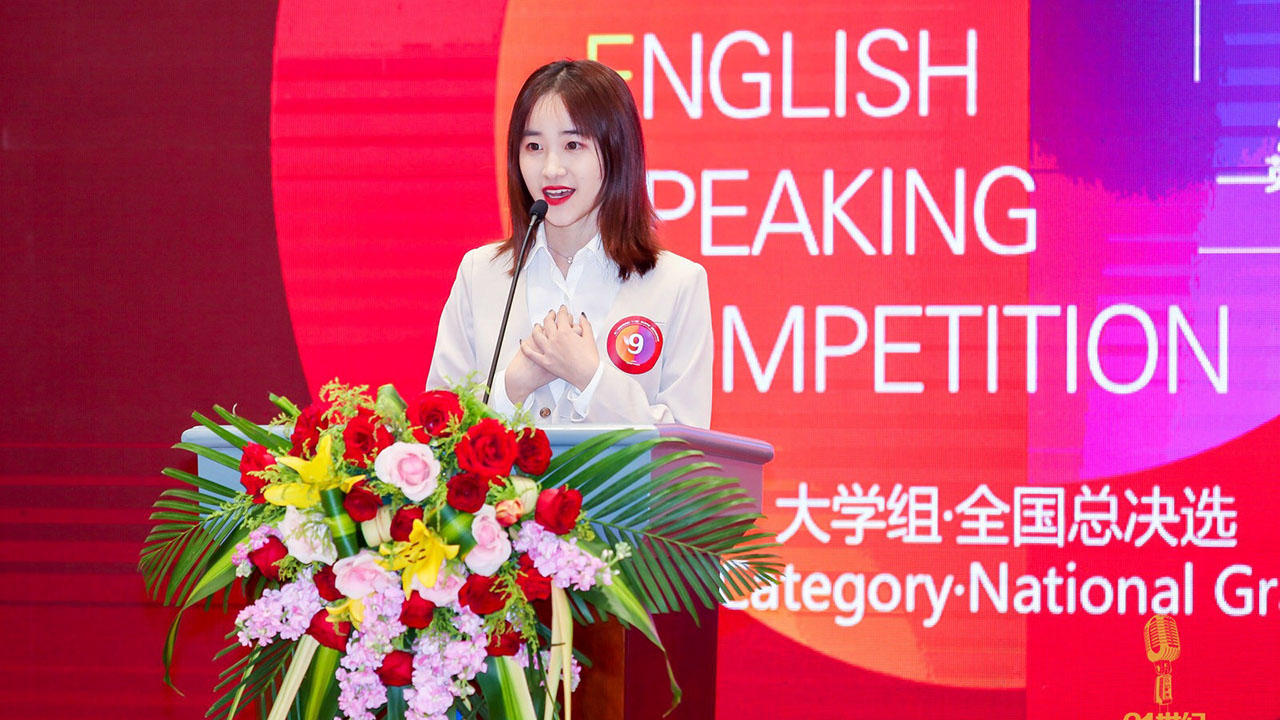 The debate team of Shanghai International Studies University (SISU) won the champion of eastern China division of the 22th "FLTRP CUP" National English Debating Competition, which was held on Mar. 24 in Xi’an Jiaotong-Liverpool University. Students from about 120 universities took part in the contest.

Honors College has three required courses equipped with top teachers- Art of Speech, Creative Thinking and English Speech and English Debate. As one part of education reform, its teaching modes and assessment methods have been innovated.

Chen Weihe, a student from the multilingual advanced interpreting and translation program of Honors College, has won many awards in the speech debate contests both inside and outside the university. She said," The daily training in Honors College has laid a solid foundation for us. Teachers have systematically trained our speech and debate abilities.

Honors College also has created a series of brand activities, among which, Excellent Speakers Program is a series of activities aimed at cultivating students’ creative thinking and logical expression. Through high-level lectures, one-to-one tutoring, simulation of actual combat and other activities, students can enhance their ability and confidence in expression.

The cultivation of public English speech and debate ability not only improves students’ oral expression, but also is an important way to cultivate International elites with humanistic accomplishment and critical thinking abilities. Honors College insists on using competition to improve abilities. It encourages students to join in all kinds of competitions and provide them with required guidance and support. “Without SISU supporting us in all ways, we could’d have made our vision a reality,” Xiong Xin said.