Summary: In a world where the negative effects of climate change dominate headlines, a new study led by Xi’an Jiaotong-Liverpool University offers a message of hope – the species richness in key groups of organisms in long-term protect...

In a world where the negative effects of climate change dominate headlines, a new study led by Xi’an Jiaotong-Liverpool University offers a message of hope – the species richness in key groups of organisms in long-term protected secondary and plantation forests can match that of mature forests. 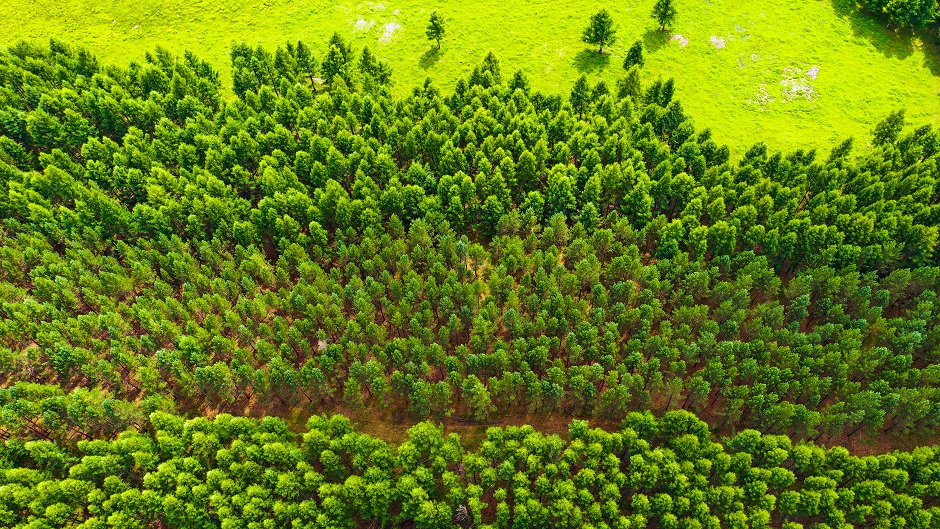 The large-scale study assessed the diversity of carabid – a type of beetle important in biological pest control – and vascular plant species in plantation forests (planned forests planted by people), secondary forests (naturally regenerated forests that have recovered from past harvesting) and mature, primary forests (forests that have never been cut down) across a 500,000km2 area in north-eastern China.

The results revealed there were similar levels of both carabid species diversity and vascular shrub and tree species richness in secondary, plantation and mature forests, with secondary forests harboring the highest proportion of large-bodied beetles – a sign of a complex food web in this ecosystem.

Lead researcher Dr. Yi Zou from XJTLU's Department of Health and Environmental Sciences says the study puts to rest claims all plantation and secondary forests are simply ‘green deserts’ with no ecological value.

“There has been criticism in recent years that plantation and secondary forests lack biodiversity and do not address the environmental problems deforestation has caused,” he says.

“Yet up until now, there have been no large-scale evaluations to see whether this is actually the case in China.

“Our study clearly indicates that these ‘new’ forests can and do harbor biodiversity, which is vital for our forest ecosystems to thrive. The results show that long-term protected plantation and secondary forests contribute substantially to global forest cover and to building the associated carbon stocks we need to sustain life.

“While nothing compares to primary forests, our findings show that biodiversity, which is vital to all aspects of life – from the air we breathe to our food sources – can be recovered through newly regenerated forests.

“This is an important and encouraging message in the face of climate change – that we have the power to address the challenges our planet is facing.” 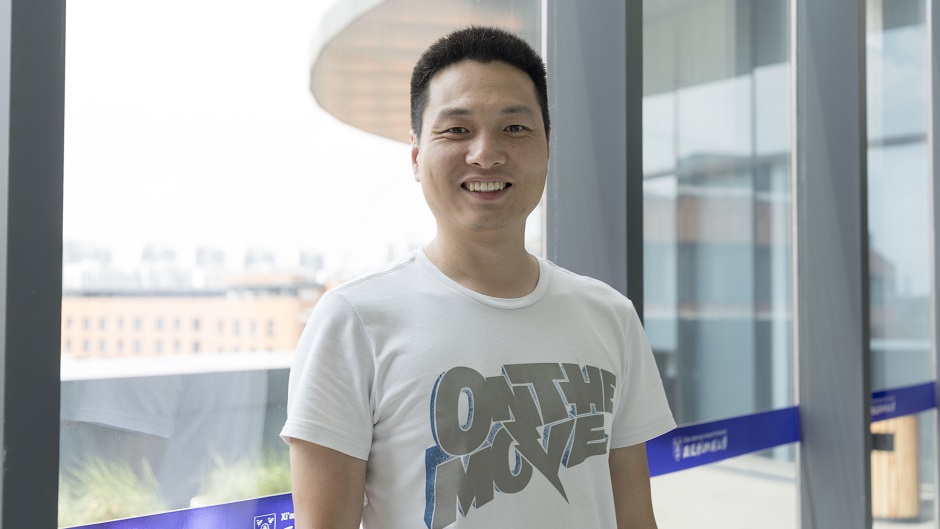 “During the 20th century, China's forest ecosystems were virtually destroyed, which led to the government introducing large-scale reforestation projects to address the resulting environmental damage, such as flooding and dust storms,” he says.

“These reforestation projects focussed on developing and protecting both plantation and secondary forests, in addition to the stringent protection of primary forests.

“Our study suggests government policies that target the protection of both primary forest, and secondary and plantation forests are crucial in conserving and restoring biodiversity.

“Due to the strict policies the government introduced, China is now home to the largest amount of secondary and plantation forests in the world.”

The paper is the result of research that has taken place across 13 years, involving researchers from a number of institutions, including University College London, Minzu University of China, Chinese Academy of Sciences Institute of Botany, and China Agricultural University.