To Relive the Early Days of Wuhan University Through Old Buildings

These days, a host of activities has been held to celebrate Wuhan University’s 125th birthday, among which an exhibition in Wanlin Art Museum featuring early WHU buildings is eye-catching. From November 16 to December 1, pictures together with introductory texts were on display to offer teachers and students a chance to relive the old days.

The exhibition is typical of theatrical style. Standing cardboards of the buildings are in the middle, creating an immersive experience for the audience. Exhibits include abundant pictures that record the early sights. For example, design drawings as well as old black-and-white pictures of the buildings or architecture are on display. Besides, a model of WHU’s Administration Building and a former textbook are among the exhibits. Related documents are also on the scene to enhance its academic value. 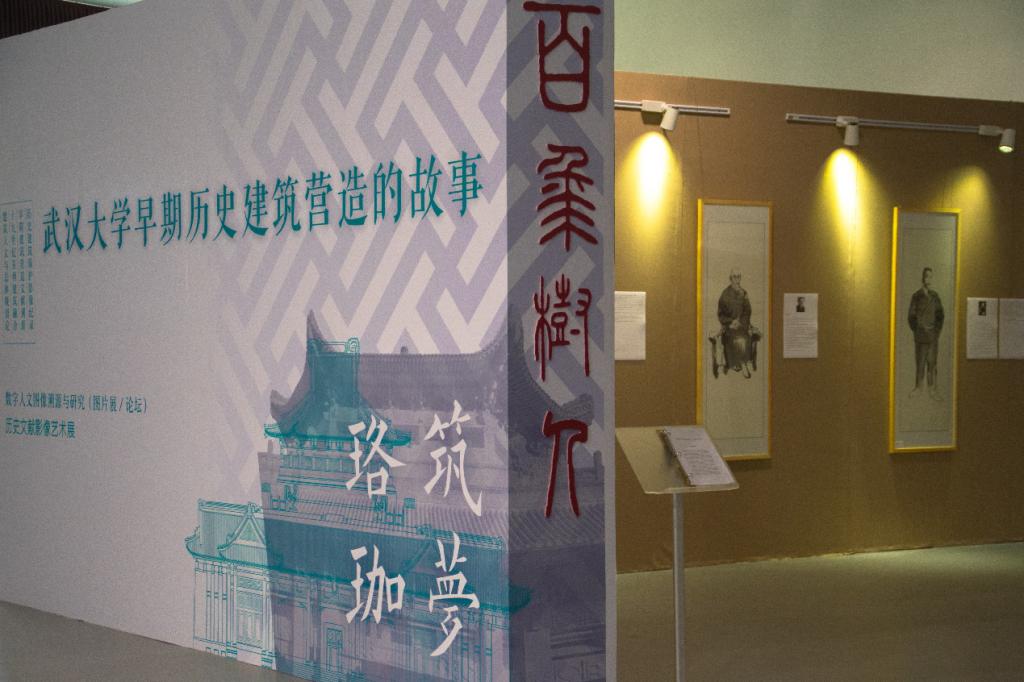 An overview of the exhibition.

The exhibition unveils Wuhan University of the past, when it was still in the initial stage of establishment in the 19th century. At that time, China was experiencing tremendous change brought by invasion and accompanied modernization. Repeated wars and unstable social environment made construction harder than ever. But the faculty, together with all the students, would not surrender to hardships. What’s more, people from outside the university volunteered to help. One mission was shared: to rejuvenate China through education. Their joint efforts ultimately made it possible for one after another building to rise. Their lofty ideals are to be honored and remembered.

The Administration Building, teaching buildings and dormitories provided a solid and comfortable shelter for the faculty and students to pursue their dreams. It was they who turned the university into the most beautiful one in China, not only on the exterior, but inside. In that perspective, those old buildings symbolized their wishes, efforts, determination and passion. 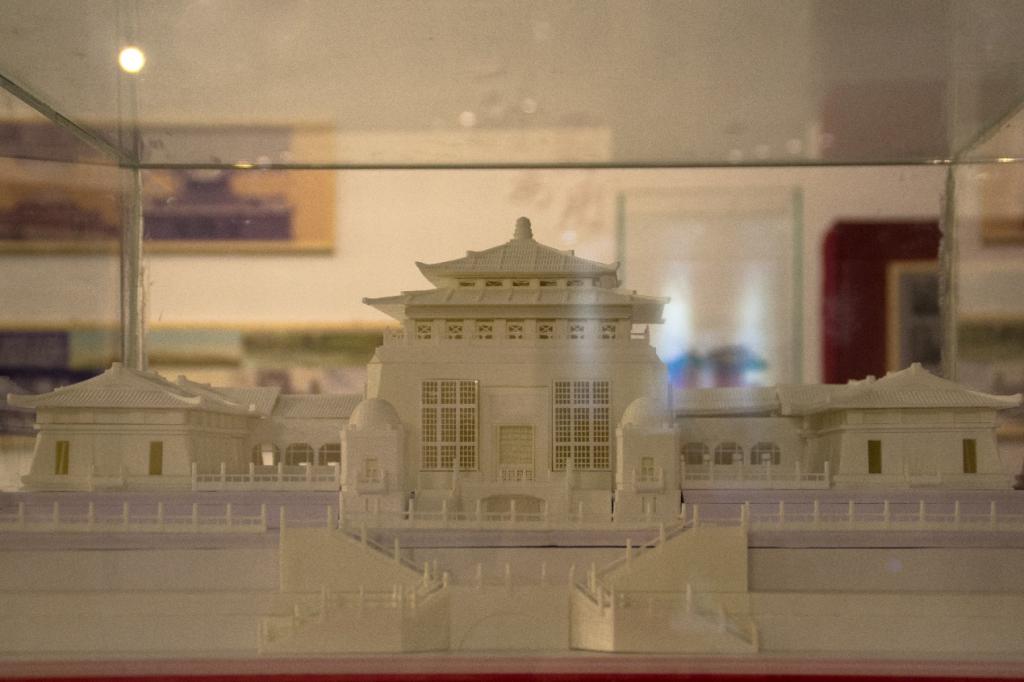 A model of WHU’s Administration Building.

The highest building on campus was the library, as it represented WHUers’ pursuit. It was a traditional Chinese palatial architecture, grand in style. The external decorations also showed traditional Chinese characteristics with up-flying cornices and painted eaves. However, the architect turned out to be a foreigner, Francis Henry Kales. His design made the library a perfect combination of Chinese tradition and Western theories. Pioneering the use of new structure, material and technology to simulate classical architecture, the building was prominent in the history of modern Chinese architecture.

The early buildings of Wuhan University were typical of university architecture during the Republic of China period. The complex retains national temperament and reflects Western influences at the same time, thus rich in creativity and aesthetic values. The windows were simple and classic in design. Being multifunctional, they made the rooms well ventilated, full of sunlight and warm. In addition, the roofs were in a color near the green of peafowls. The choice was appropriate since the buildings were against flourishing plants on campus. 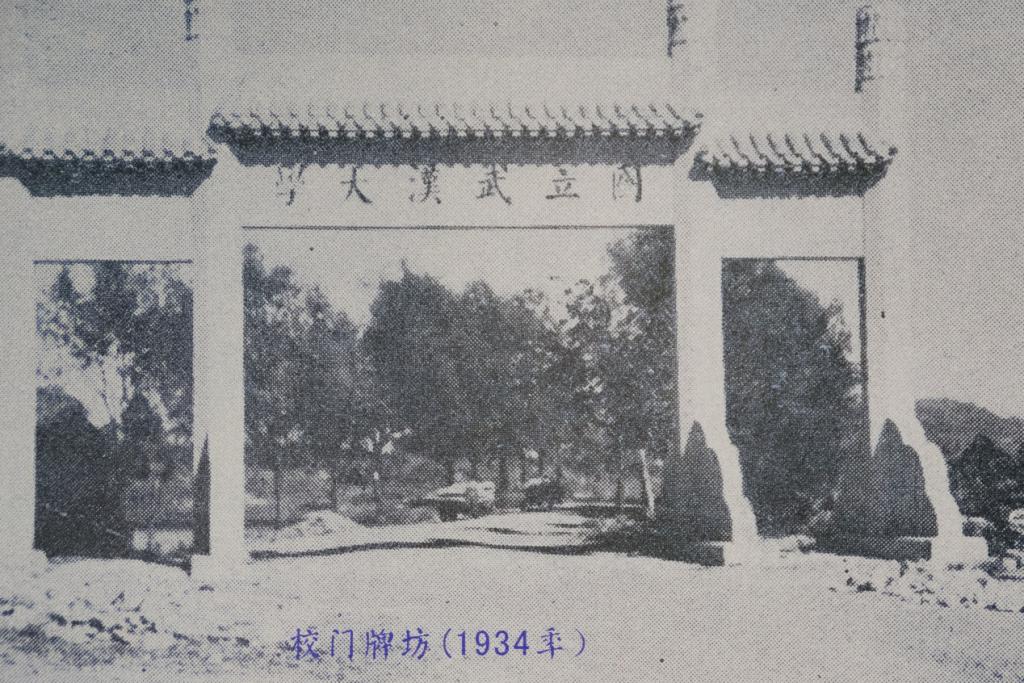 An old picture of the former university gate.

Thanks to regular repairs and careful retrofit, the early buildings are still in good condition today. Some are managing with original purposes. For example, the Building of Sciences serves as teaching building as before, used mainly by School of Mathematics and Statistics. Others witnessed a conversion of uses, such as the former library. As four modern libraries take place of the former one, the latter is now mainly used for holding lectures or ceremonies.

Many those buildings are listed as significant units of cultural relics under the national protection by the State Council. With consideration and protection, they radiate with more vitality than before. Moreover, newly-built complexes carry certain features of them on, like green tiles and light-gray walls, so that visual harmony and convention is kept.