Voice on the Two Sessions from Wuhan University

The Second Session of the 13th National People's Congress and The Second Session of the 13th National Committee of the Chinese People's Political Consultative Conference were held respectively on March 3 and March 5 in Beijing. The NPC deputies and CPPCC members from Wuhan University spoke to offer suggestions and advice on central issues of national economic and social development. Let us take a look at what the representatives said during the two sessions. 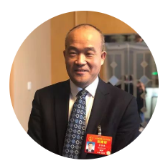 Academician of Chinese Academy of Science, President of Wuhan University

Centering on the principle of relying on science and education to rejuvenate the country, Dou said that if China was to be a first-class country in science and technology, the fundamental training of basic disciplines like mathematics and physics for young people is absolutely necessary. Therefore, Wuhan University will shoulder the indispensable duty to cultivate more top talents for both the nation and Hubei Province.

As President Dou noted, the past two years have witnessed WHU taking a student-oriented route: the university has spent most of the Double First-Class expenditure on improving the university’s environment, unremittingly upgrading facilities such as dining halls, libraries, dormitories and classrooms. He believes that the treatment talents receive is crucially significant, stressing that it was impossible to introduce talents without offering decent treatment. “However, it was more important that we build an environment where knowledge and talents are respected”, said Dou. 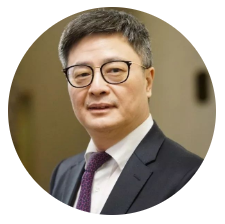 Dean of Hospital of Stomatology of Wuhan University

Bian told a story about Prof. Li Jinrong, who performed the first reconstruction surgery of an entire nose for a girl born without a nose in Mascara Provincial Hospital, Algeria, Africa. He added that Hubei Province had dispatched a medical assistance of the equivalent of 3,372 person to Algeria. Besides providing the local people with a safeguard to health, the main focus is on developing capability for the recipient country's medical and health service, as well as enhancing China-Africa friendship. 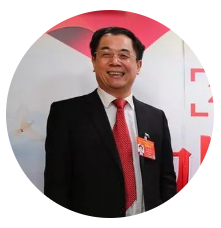 Mao said that the supply side reform of medical and health service was necessary. With the deep intervention of Internet Plus, the service pattern of the industry would be altered, furthermore promoting the establishment of the hierarchical medical system in health care reform. Moreover, there could be the accumulation of a large sum of health-related big data. At present, most of our nation’s large-scale medical institutions are of public welfare, and thus they could communicate with each other with fewer obstacles. The advantage of our system has pushed forward the development of ‘Internet Plus Health Care’. But we should not be satisfied with only the ‘Internet Plus’ as it is just a beginning, or an alpha version. The intelligent information technology of medical care is aimed at providing people with medical service of higher quality, lower price, and more accessibility. 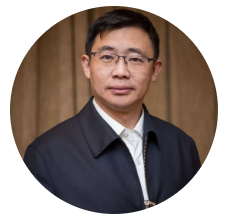 Liu advised that under the guideline of “Emphasizing Environmental Protection and Eliminating Massive Exploitation”, the National Industrial Innovation Center should be preferentially located in the Yangtze River economic zone. It would be crucial for the comprehensive integration of the industrial chain, innovation, capital and policy in the Yangtze river industry; the combination of national and local innovative platform; the creation of a long-term stable collaborative innovation network; the development in frontier technology research, technical standards and technical reform of the industry. 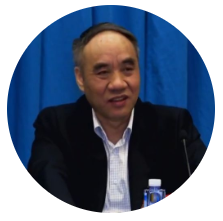 In the conference, Gu stressed that the Report on the Work of the Government puts a lot of emphasis on issues of agriculture, farmers and rural areas, which are important to the development of the Chinese economy, and also leaves Chinese with arduous tasks. We should therefore make full use of the institutional advantages, develop agricultural technology, make solid progress in poverty alleviation and rural vitalization, and ensure food security. 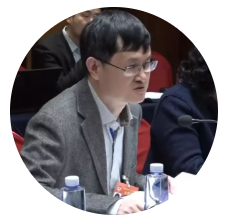 Academician of the Chinese Academy of Science, Vice President of Wuhan University

Shu paid attention to education-related issues in rural areas. He mentioned several problems arising from the constraints faced by schools in rural areas, such as low-quality teaching and lack of communication among students. He suggested that the creation of boarding schools could be encouraged to make it possible for students to attend larger-scale schools. Besides, the government should increase the amount of subsidy for boarding students to lessen the financial burden to their families. 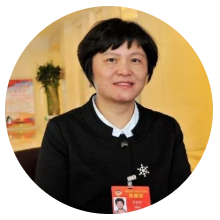 The integrating of pension service with medical service has turned elderly care service into a diversified industry. She suggested that the government should strengthen the creation and supervision of specialist talents for the integration of pension service and medical service; cultivate trained nursing assistants with national vocational qualifications; encourage receivers of specialized higher and secondary education to work in elderly care service institutions and communities; improve the welfare and compensation for practitioners in the elderly care industry; and comprehensively increase service level in the health industry.